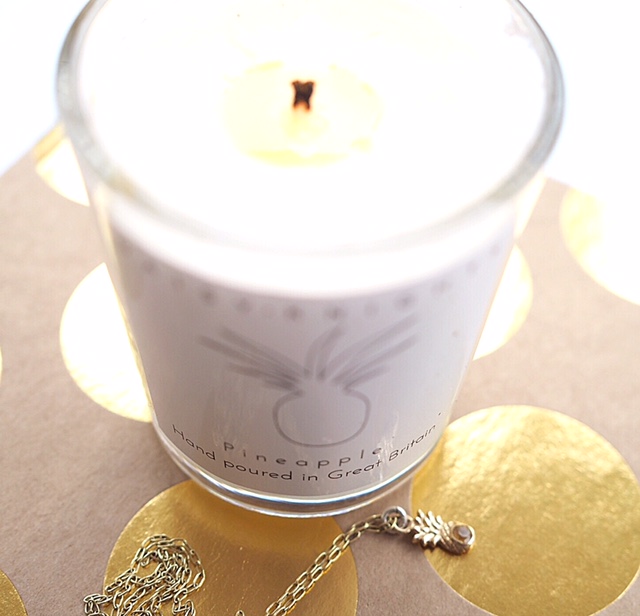 Watching: I haven’t watched much TV over the last week but I did manage to catch the first of a fantastic series called The Big Life Fix, hosted by Simon Reeve. Collecting a group of engineers and inventors and challenging them to create real-life solutions for people and communities has to be the best use of BBC budget ever. Creating a gadget that counteracts shaking for a designer with Parkinson’s and rebuilding a camera for a photographer who has lost the use of his hands…. pleased to pay a license fee on this one! 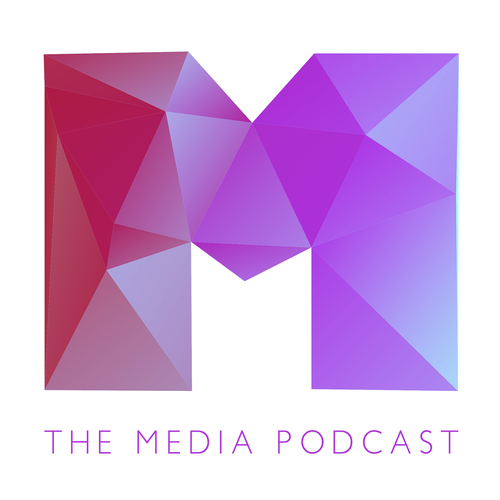 Listening To: The Media Podcast. I’m having a bit of a problem with podcasts because I tend to listen to them before I go to sleep. As it turns out, my favourite podcast, Stuff You Missed In History Class, now has a completely soporiphic effect on me – I only need to hear the words from the presenters, “Hello, I’m Holly Fry” and “Hi, I’m Tracy B Wilson”, and that’s it. I’m gone. Which is very annoying! However, I did stay awake for this week’s Media Podcast, with Olly Mann joined by media industry experts discussing why the BBC has a problem with millenials, how the Buzzfeed CEO is dealing with plans for unionisation and new radio technologies. If you work in media, this podcast usually articulates what you’re trying to formulate in your head but can’t quite get there! It’s HERE. 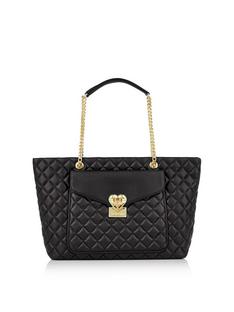 Looking At: The Love Moschino Quilted Shopper. It’s hard to go wrong with a standard black quilt shopper – let’s face it, anything quilty puts you mind of Chanel. I like this one for being a bit quirky but classic at the same time and, predictably, the sales have started with this in it at Veryexclusive. It’s HERE for £126 down from £180.

Visiting: The Vaults of Berry Bros & Rudd. I have only developed an interest in wine quite recently – after years of not drinking because I just didn’t ‘get it’, I feel I have some catching up to do in terms of knowledge. So, at a dinner hosted by Clarins on Thursday, I got to find out a little more about the UK’s most famous wine merchant. In the same spot at when it began as a coffee merchant in 1698, the vaults and cellars are steeped in atmosphere – complete with uneven floors and creaky staircases! Despite only being known for wine now, they still have a huge set of coffee scales in the shop (they’re happy to weigh people – this was, and still is, a popular past time, apparently) and trade under the sign of a coffee mill. One of their cellars is named after Napoleon who used to hold secret meetings there and is only one of many famous historical names that has a connection with No.3, St James Street. I’ll link to their site history because it is so interesting (HERE) but also to their wine tasting events for next year HERE.

Eating: Tea At The Ritz. I’m mortified to tell you that I focussed rather too hard on the eating and not on the picture taking for this one! By the time I remembered, we had to scramble what was left onto one plate. However, despite costing £79, I have to say that it was probably the best afternoon tea I’ve ever had in terms of generosity, service and presentation. Afternoon teas are held in the Palm Court (originally known as the Winter Garden). Think mirrors, gold and marble columns and you’re there. Christmas teas anywhere always turn into a bit of a conveyor belt (they weren’t quite ready for us when we arrived) so if you fancy it, don’t bother at Christmas but take it at a more leisurely pace in the summer. I’d definitely do this again for a treat because it certainly feels like one.

Buying: River Island Coat. I love the idea of yellow and black but rarely find it in a combination that doesn’t make me think of wasps and bees! Not only was this swing coat my first ever purchase from my mobile phone (have resisted ALL this time!), it’s also an early birthday present from my mum and dad. It’s £70 HERE.

Discovering: Daisy Knights Jewellery. As someone who likes their jewellery skinny and quirky, Daisy Knights is a discovery I’m delighted to have made via this gift. I can’t wear anything that’s not gold for any length of time close to my skin (metal allergies – and I don’t like silver) but finding the fun stuff that isn’t plate or nickel related isn’t always easy (the exception is Chanel but you know.. their costume might as well be gold for the prices!). I’m loyal to my jewellery (as you’ll see from the same three bracelets in my swatch pictures) and wear items til they break or disappear and I adore this little gold pineapple with a citrine middle and like that it’s hand and UK made. It’s £220 HERE.