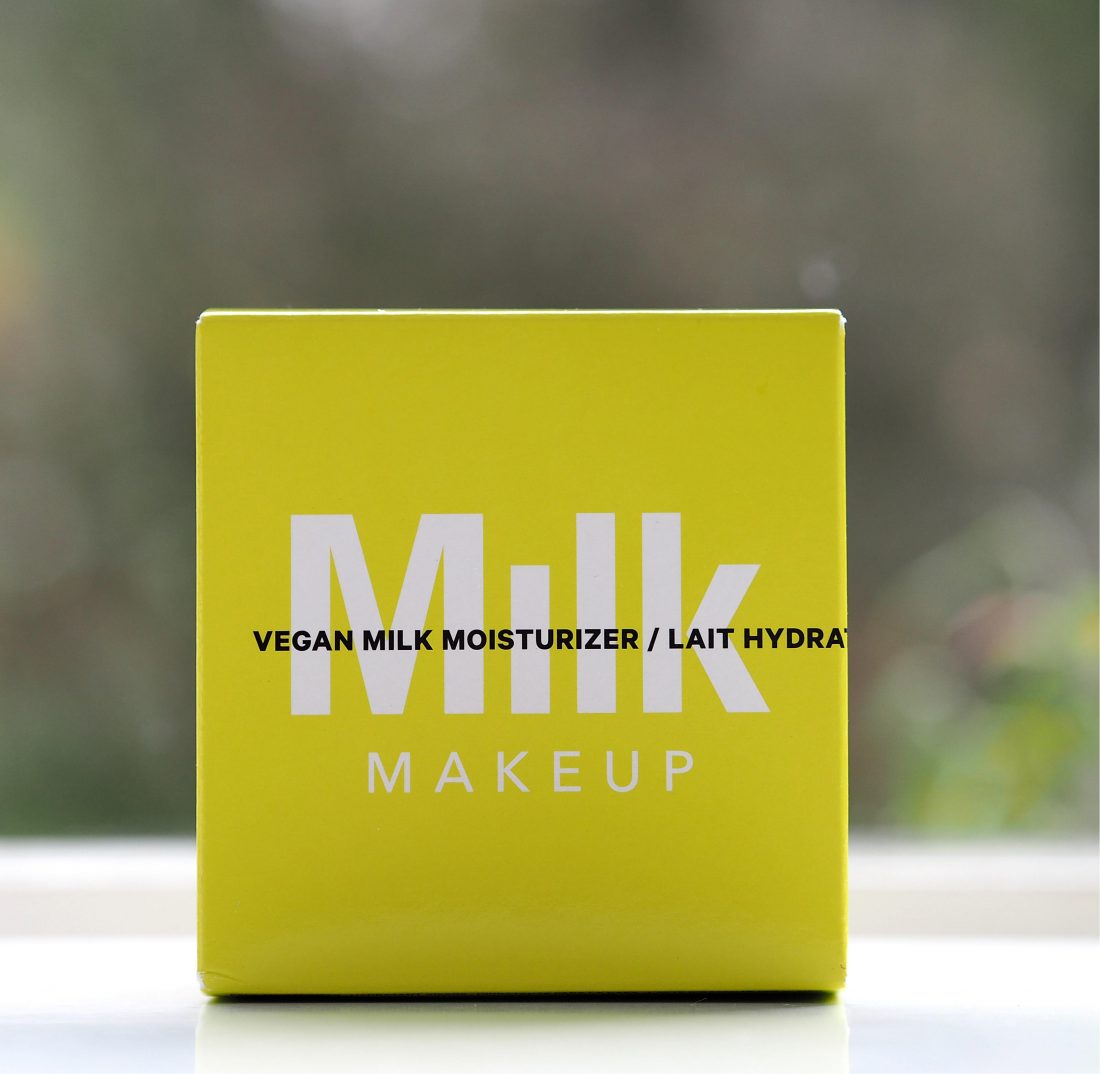 Lots of moisturisers are vegan without making any claims on it but the twist on this is that the brand uses Desert Milk (a marketing term if ever I heard one) comprising extracts from baobab, Kalahari melon, jojoba and aloe vera as their ‘vegan milk’. I’m not vegan but it’s a growing requirement for beauty products for an audience that wants to buy less but buy better and that includes ethical concerns. It’s no surprise that Shea butter is a feature, as is fig milk, argan milk and squalene which in fact is the third ingredient listed. Grapeseed oil and shea butter appear not long afterwards so they’re doing the heavy work in this moisturiser.

It’s a lovely, cooling and almost whippy consistency but retains enough body to feel like it’s doing its job. I haven’t used it long term since I only got it last week but as a moisturiser goes, it’s got all the right credentials. It absolutely will hydrate your skin and leave it feeling softer, soothed and silkier with a robustness that doesn’t become oily. I greatly prefer this non-specific presentation that comes without the ‘knock you down to sell you better’ messaging – it’s for moisturising skin and it does. It’s £35 HERE, non affiliate HERE.