The Cushions Coming Our Way 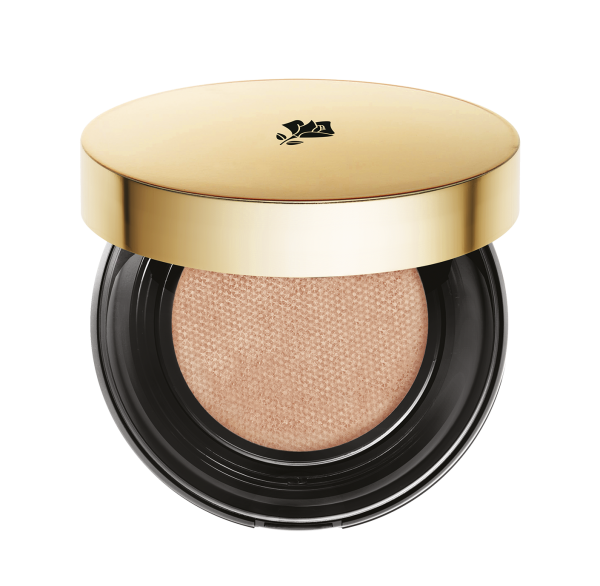 We’re super slow in the UK with the launch of the forthcoming cushion foundations – but if you’re a cushion foundation fan, patience is a virtue because we have some amazing ones coming. The Givenchy Couture Cushion Foundation has already launched in the US and is described as medium weight coverage. There are five shades (I’m really noticing a lack of shade choice across all cushions) but we won’t see it here until January 2017.

Well, what do you know! The YSL Fusion Ink Cushion has had a quiet and sneaky launch already – it’s HERE for £35. Its official launch date is 25th August at House of Fraser but if you want to be ahead of the game and know your shade, game on!

The Bobbi Brown Cushion Foundation has already launched in Asia and is getting great reviews from Asian bloggers for its hydration and oil control abilities. I don’t have a UK launch date for this yet but I’d expect it this side of the year.

It’s a bit disappointing that the Clinique Cushion Foundation only seems to have four shades – but it’s in the City Block family so has an SPF50. This is available at Fenwick in Bond Street but nowhere else for now.

I’ve Googled the heck out of Chanel Cushions but cannot find anything there, but as you see in the main picture, Lancome is bringing out a new version of their original cushion, this time in the Teint Idole range (launching mid August, and to a thicker than usual formula), so it’s clearly something that’s working really well for them. Personally, I love cushions – not so much for the portability aspect but the fluidity. The biggest complaint I hear about cushions is that they’re not hygienic but I haven’t found this to be an issue as a regular user. I never use the puff to apply – it’s too awful to look at that dirty puff every time I open a compact, instead using a foundation brush. As long as you are keeping a regular brush cleaning routine, there’s no reason for cushions not to be completely safe to use.