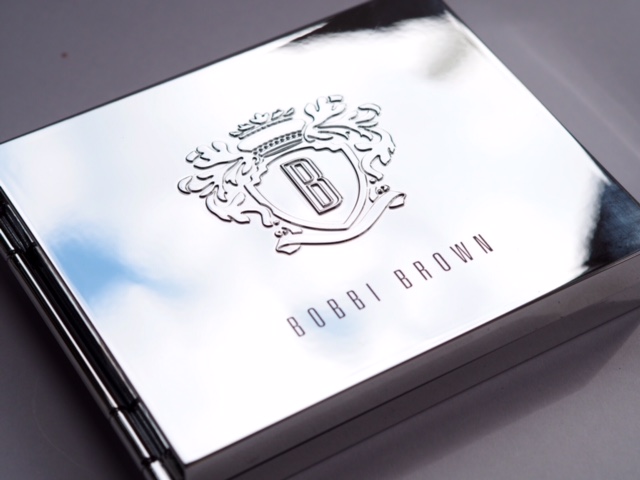 Just when you think you cannot stand to see another nude palette, along comes the Bobbi Brown Nude Library presenting nudes in such a tantalizing way that you find yourself thinking, well, maybe I don’t actually have enough nudes yet!

It’s a clever curation of the eight best selling palettes (Navy and Nude my favourite forever) set in two sides with a mirror dividing them. There’s a mix of matte, shimmer, sparkle and metallic colours. You’ll need to mark your diaries for launch day (20th October) because this is just going to disappear in the blink of a Bobbi eye even at £145. It’s a Selfridges exclusive.

The first side features line ups from the Nude on Nude Palette, Navy & Nude, Nude and Tortoise Shell.

The second side features Desert Twilight, Neons & Nudes, Stonewashed Nudes and Nectar and Nudes. I can remember all of these palettes as individuals except Stonewashed Nudes: literally no memory of that one!

You know how in some palettes, there is always a wonky pan? There’s no such thing in the Bobbi Brown Nude Library – it’s high production, feels luxurious (and so it should) and really, is the kind of thing you just want to gaze at! I’ll try to flag it on launch day but mark the date down anyway if you want to get your hands on it.