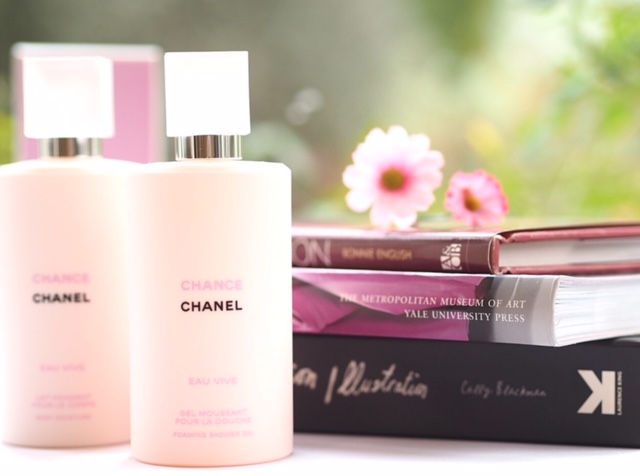 Chanel Eau Vive launched in 2015 as a citrus based, fresher version of the original Chance which launched in 2003 (I can’t believe it was so long ago.. it still feels like the new girl in the Chanel fragrance stable). For reasons that only Chanel can ever know, the ancilliaries such as shower gel or body lotion often don’t appear for years after the actual fragrance launch and when they do they’re limited edition. There is no indication that the Chanel Chance Eau Vive Body Lotion and Shower Gels are limited and the launch date of 20th January is perfect timing for when we’re just starting to really crave some signs of spring. 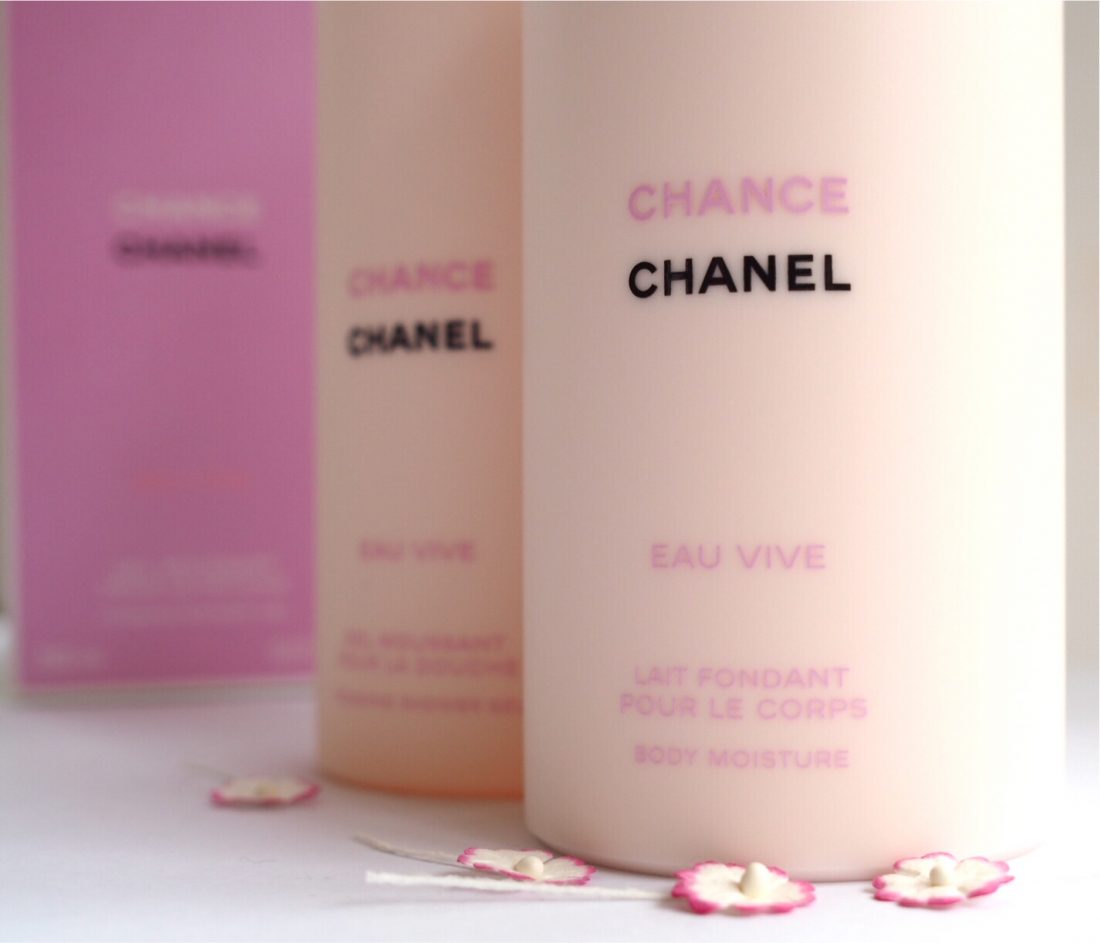 Chanel fragrances all have a signature which I love, so no matter the variation, it’s recognisable. Chanel Chance Eau Vive is very citrussy with orange and grapefruit, and the floral element is mainly jasmine. Base notes include cedar and iris. Although I haven’t tested out the shower foam, the body lotion is generous on scent and moisture giving, although at £40 I would hope so! The Shower Foam is £35.