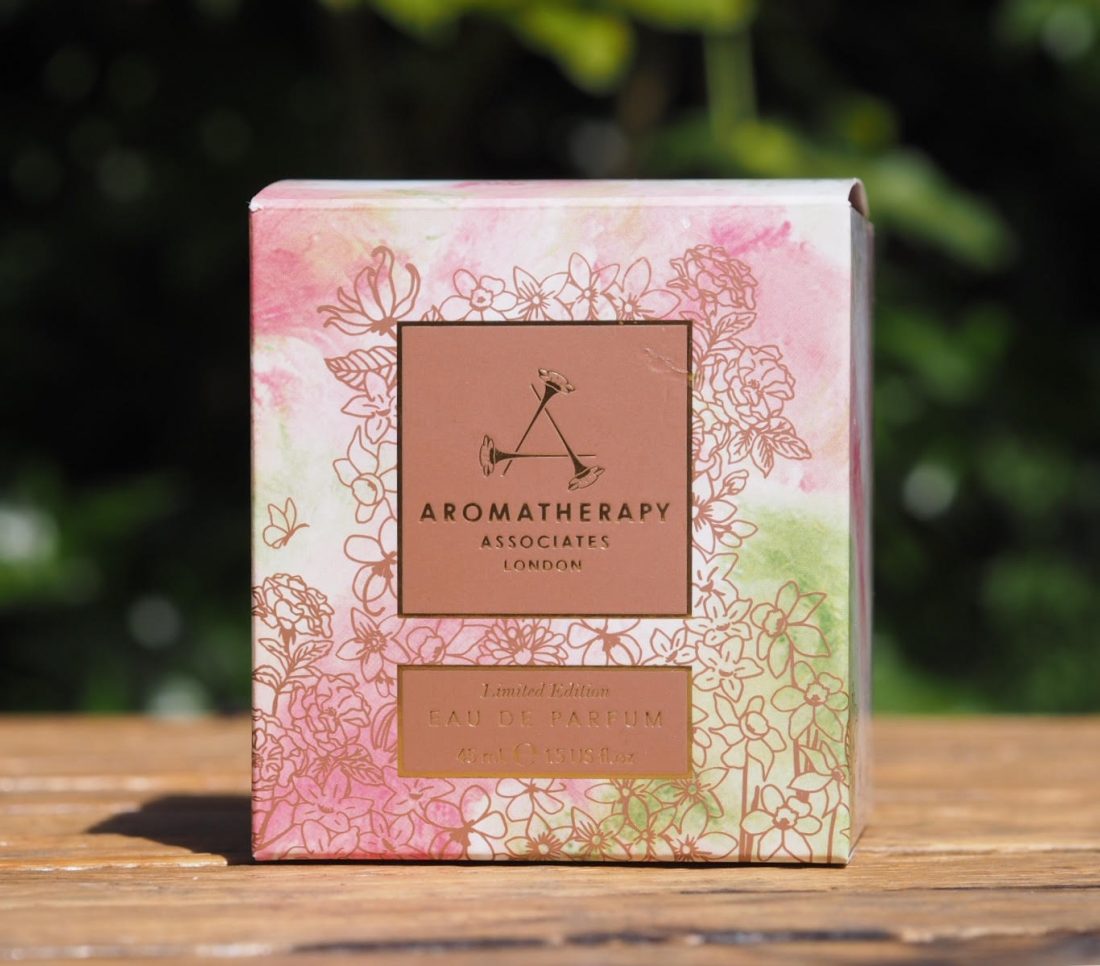 I can’t quite believe that I wasn’t at all interested in this when I was contacted by the brand! I absolutely adore the bath oils – I think they’re one of the nicest and kindest things you can do for yourself in times of stress or anxiety and I use them all the time. Even at £40 a pop. But, that’s part of the problem with this brand – the exquisiteness of the oils get blurred by very average skin care – I don’t know why they don’t focus more on producing more oils rather than getting sidetracked by products that don’t sell nearly as well. But, what do I know!

My favourite oil is Deep Relax – it’s practically medicine for those can’t sleep, super stressed nights – and the fragrance is rather like having that in a spritz form at your side. It’s unique (to my knowledge) in that it’s proper aromatherapy as a fragrance, rather than a roller ball or dab on formulation. It smells like an enticing spa – you just want to inhale and inhale but I will say it isn’t long lasting; a few hours only and I don’t in the least mind that because it’s good reason to spritz it all over again! It was formulated by Geraldine before she died and her blending signature runs right through it which is both poignant and encouraging. With 28 essential oils (oh, by the way, beware of aromatherapy ‘essences’ – so far from a pure oil that they can’t be named as such) including Bergamot, Sandalwood, French Cassis and Turkish Rose.

The fragrance doesn’t launch til September BUT there are only 2000 available which I think will be snapped up overnight. It’s £64 and worth every single penny of it.