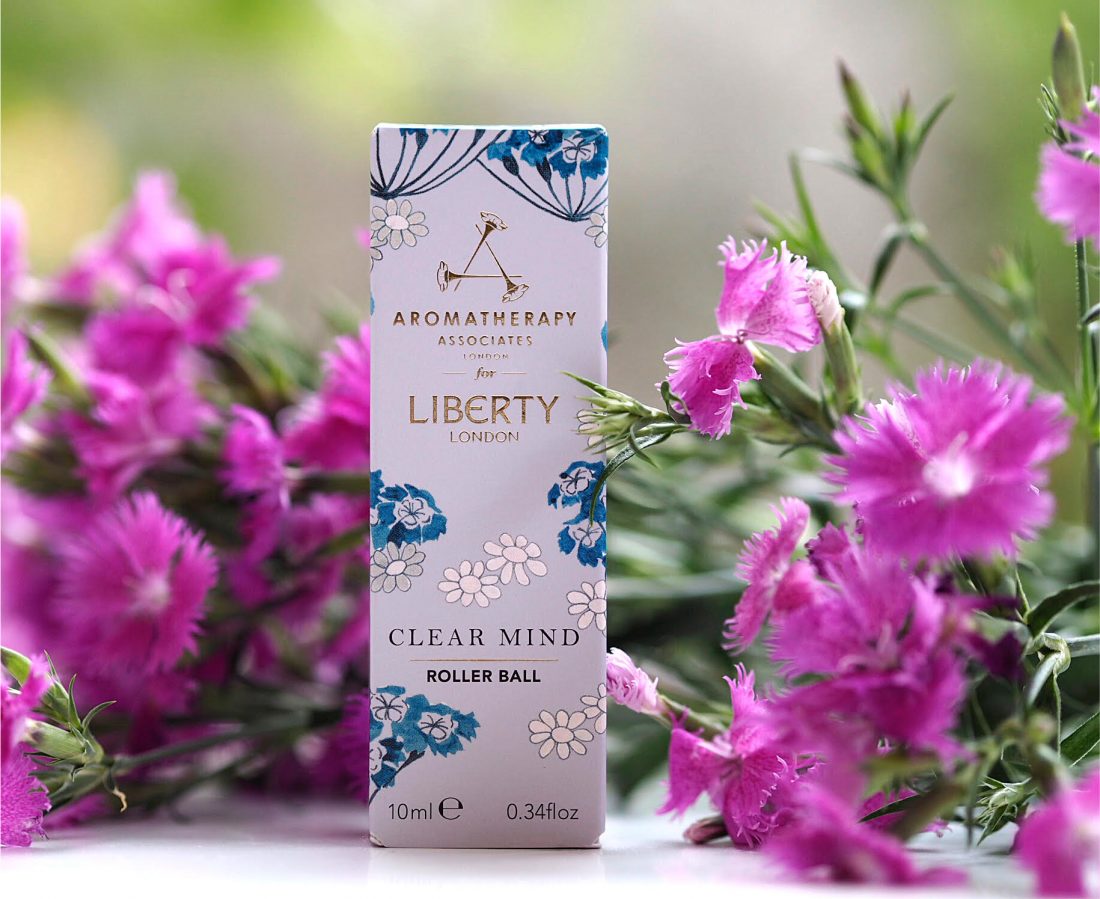 Have you ever wondered how aromatherapy actually works? Or even if it does work? My cynical mind lives in front of my believing mind so always gets in the way of a good beauty yarn much to brand and PR’s chagrin. In theory, I probably shouldn’t be so entranced by the power of aromatherapy but it has genuinely worked so well for me over the years that I just accept that it can trigger both emotional and physical responses. It mostly works in a relaxing way for me – I’m not sure I could filter it out to being tangibly specific (i.e. Emotional Support oil) in most cases but Deep Relax oil practically knocks me senseless. I love it! Clear Mind, a blend of camomile, frankinsense, palmarosa and bergamot (and incidentally, one of Geraldine’s blends), does seem to offer a moment of sharpness after the molecules have travelled to the olfactory nerve cells. After those cells have been triggered, nerve impulses send messages to the limbic system which then turns them into something meaningful to the brain. Clear Mind is the sort of aromatherapy blend that almost forces you into a situation that only involves the aroma and the moment. A little re-set if you like, no matter where you are. I could quite see myself absorbed in it on the train into London or passing time on the bus, and those re-set moments are so important even if they’re fleeting.

If you can get along with aromatherapy, and not everyone can or does, keeping a handbag roller makes all the sense in the world. Take your pleasures where you can! Anyway, I can’t say that it opened visions or immediately fixed anything, but that sharpening moment, filled with citrussy bergamot, was a delight. The Liberty Roller Ball is £18 HERE.

Last thing – I wish they’d bothered to put some of the Liberty design on to the bottle, even just one little blue flower: this isn’t as special as it could be without that attention to detail. Sure, it’s more expensive to produce but it’s a false economy to scrimp on detail sometimes.