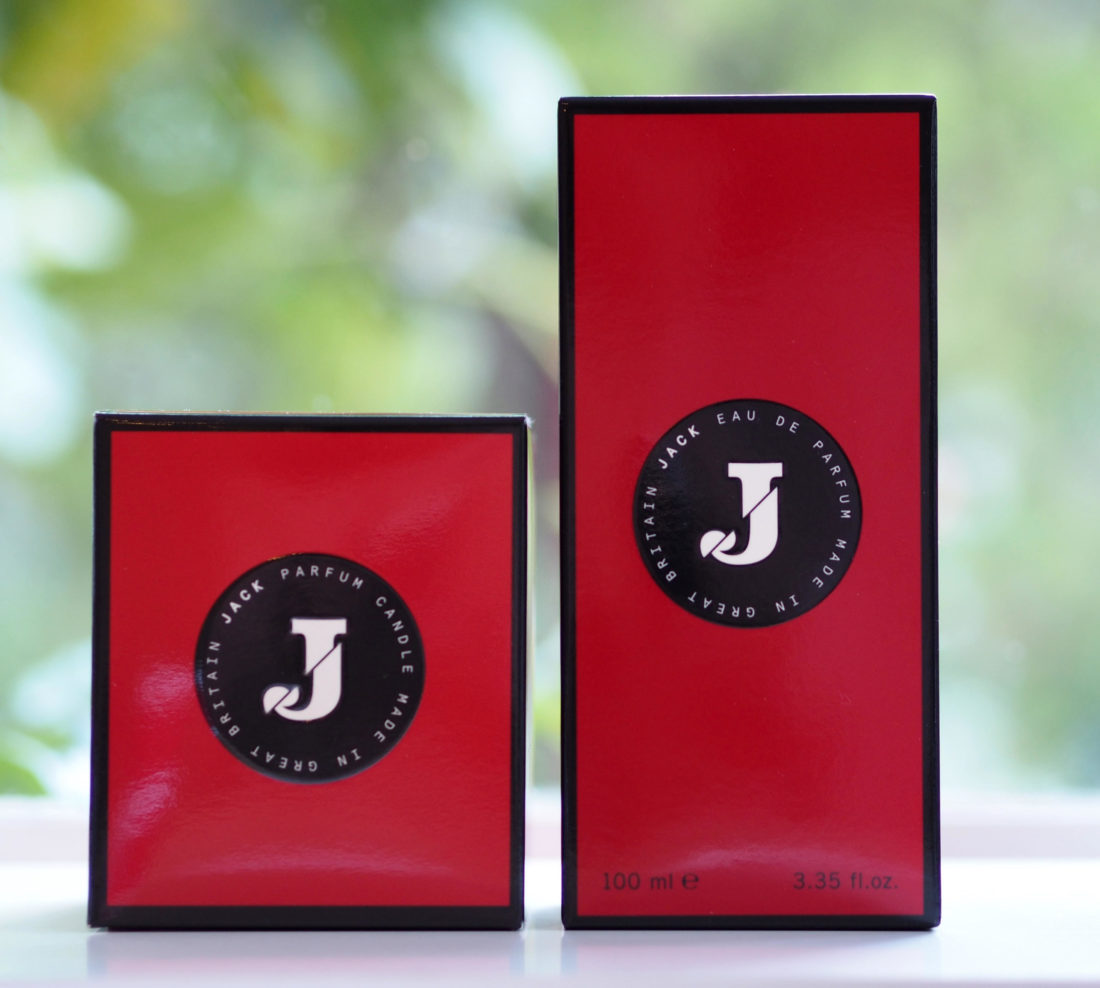 [unpaid/sample/affiliate/ad] It’s always a good start to the week to kick off with a wonderful fragrance that you didn’t have the biggest expectations for. Jack Fragrance by Richard E. Grant has more than fulfilled that criteria – fragrance writing isn’t my strongest point and I often come in with low expectations and just as often am very pleasantly surprised. Perhaps because it takes a skilled nose to give more than a topline reviews and the notes don’t make sense to me until I’ve worn it for a while. I can’t, for example, imagine what lime and rose might smell like together until it’s actually happening. Which, incidentally, it is in Jack!

Now I’ve worn Jack, I can’t even think of it as a ‘celebrity’ fragrance – it’s just so individual and has a distinct personality. It’s one of the most joyful unisex fragrances I’ve ever smelled, full of optimism and happy-go-luckiness. Citrus predominates – mandarin and lime in the main, with mandarin shoving the lime into the background. There’s a nip of clove, pepper and nutmeg before a generously soft floral note creeps in. I don’t understand pepper as an ingredient – I never can pick it out. However, the overall ‘smoothing’ note is marijuana which smells nothing like the occasional street spliff waft I come across. It’s slightly sweet and organic – if I could compare it at all it might be with a very luxury hay.

I wonder if you can guess where it’s made?! Jack arrives in this washed Union Jack bag which endeared me further still – it could have been so bad and yet, it’s excellent quality and feels like the right home for the fragrance. It’s just to further the point, of course, that Jack is a UK made fragrance. When we get to the bottom notes, which take a while to come through – the fragrance really has to settle before they’re apparent – they’re oud, vetiver, white musk, tobacco absolute and olibanum resin.

My experience of Jack is that it immediately lifts the spirits on first spritz thank to the energising citrus which is so present at the beginning. It then takes on a life of its own and changes over time – it’s in turn earthy, zesty and as smooth as a draw on the aforementioned marijuana. Inexplicably, I get little wafts of something like aniseed – perhaps its the resin, I’m not sure. It’s completely unisex to the point I would not be surprised if it was pointed to any iteration of gender – I’d completely accept the concept of it being male or female or non-gendered if it was presented either way. I’d love to smell it on anyone to be honest – might even go in for a hug on that basis ;-). There are further iterations of Jack that go towards the industrial – I haven’t smelled them yet but if you have please do leave your thoughts. Otherwise, Jack is £95 HERE. (at Liberty where they’re doing quadruple points if you are a member of their points scheme) It would be remiss of me not to mention that I’ve seen Jack Covent Garden HERE for £39 which, if you love citrus, is even more of that with a