Animal Testing In China: The Good News and The Bad News 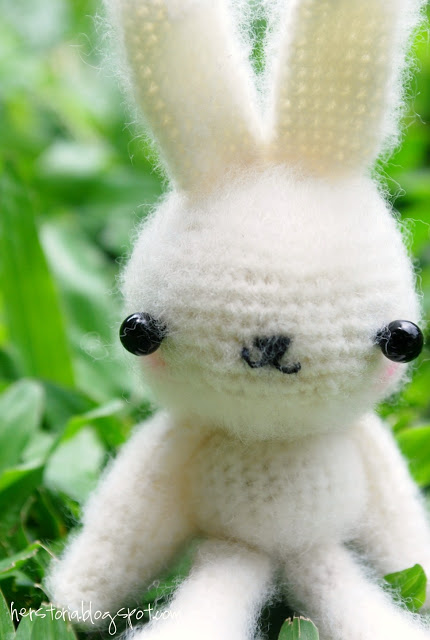 I spotted this news this morning, but it’s taken The Body Shop to nudge me into posting because I’ve just received an email from them about this very subject.

So, the official news is that the Chinese Food & Drug Administration have announced their intention to stop mandatory animal testing on beauty products from June 2014. However, the message is a little cryptic, stating that the new rules apply to domestically produced (i.e. in China) beauty products. Which obviously, since China manufactures a huge amount of beauty products, is great news.

What I read from that (and I checked with the Body Shop Press Office) is that there will still be mandatory testing on products that sell in China but aren’t produced in China.  That part is disappointing, but I think we have to remember that it’s a huge leap to relinquish mandatory animal testing on domestically produced products, and the lobbyists such as The Body Shop, Lush and many more will just keep on going, keep on collecting signatures, and keep on pushing for change until there is no animal testing at all. We’re part of the way there!  According to the Humane Society International, while the new rules initially apply to domestic, the CFDA has stated that once the new system is established, it may be expanded to include imports.

We’re part of the way there!

*The image used is from www.herstoria.blogspot.com who has the a crochet pattern for this beautiful amigurumi (Japanese crochet toy) bunny – if you’re crafty, get looking!

Home › Article › Animal Testing In China: The Good News and The Bad News