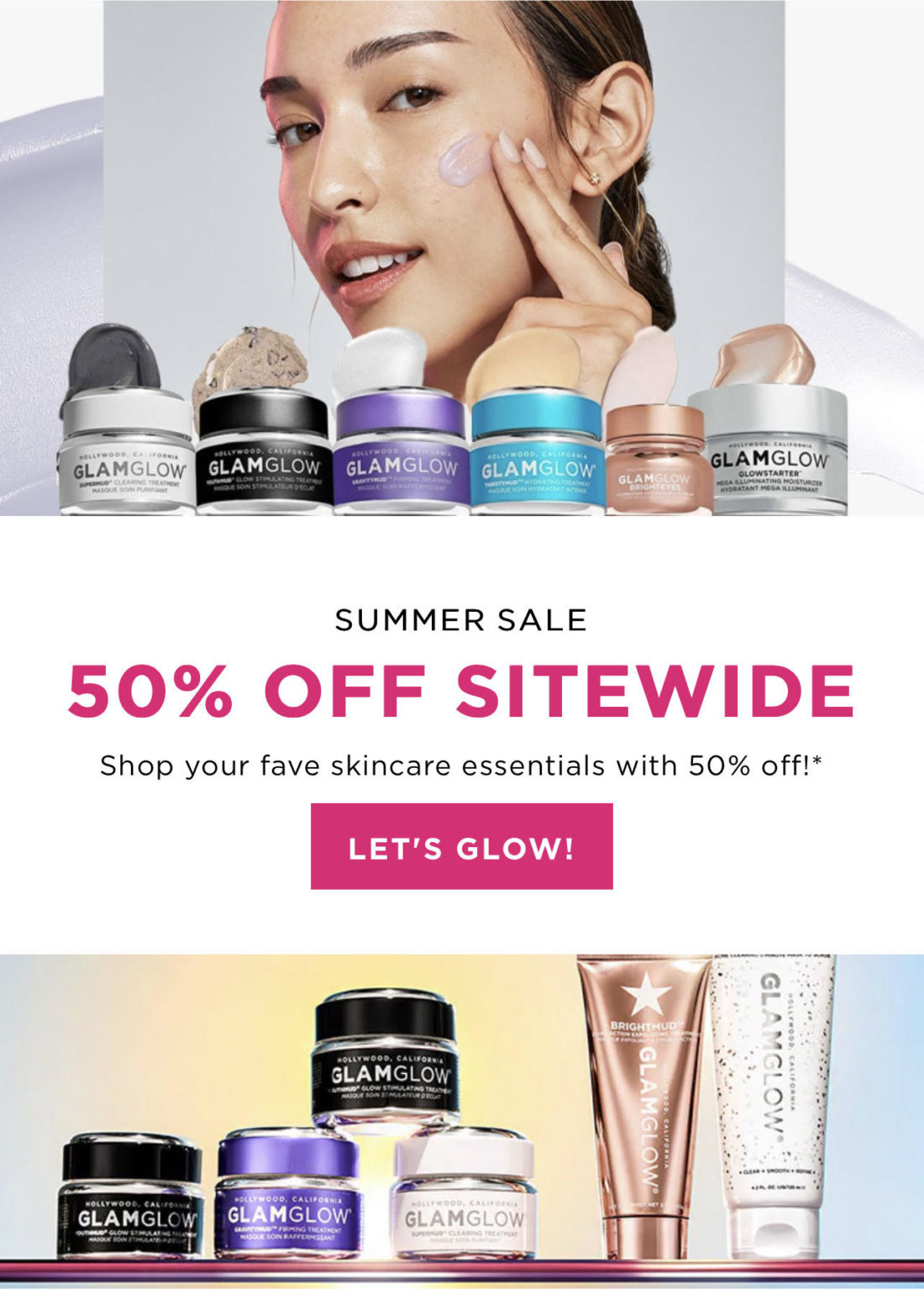 A quick BBN with the news that it’s all change at Estee Lauder Companies again and both Smashbox and Glamglow are leaving the UK market as of September. They’ll continue in other markets (says the official release), but both have been notably quiet in the market for a good while, with stock clearly not being renewed at retailers for quite some time.

Glamglow was acquired by ELC in 2014 at roughly the same time as Rodin olio lusso; Smashbox was acquired in 2010. Becca, now since shuttered completely, was founded by make-up artist Rebecca Morrice Williams and went through a VC sale before being bought by ELC in 2016. Both Glamglow and Becca were brought to fame by social media (a Jacqueline Hill collab with Becca sent the brand shooting into orbit), something that ELC had been hesitant to engage with. They served to bring the company some much needed integration into different beauty world and one that was only just starting to realise its potential for sales. 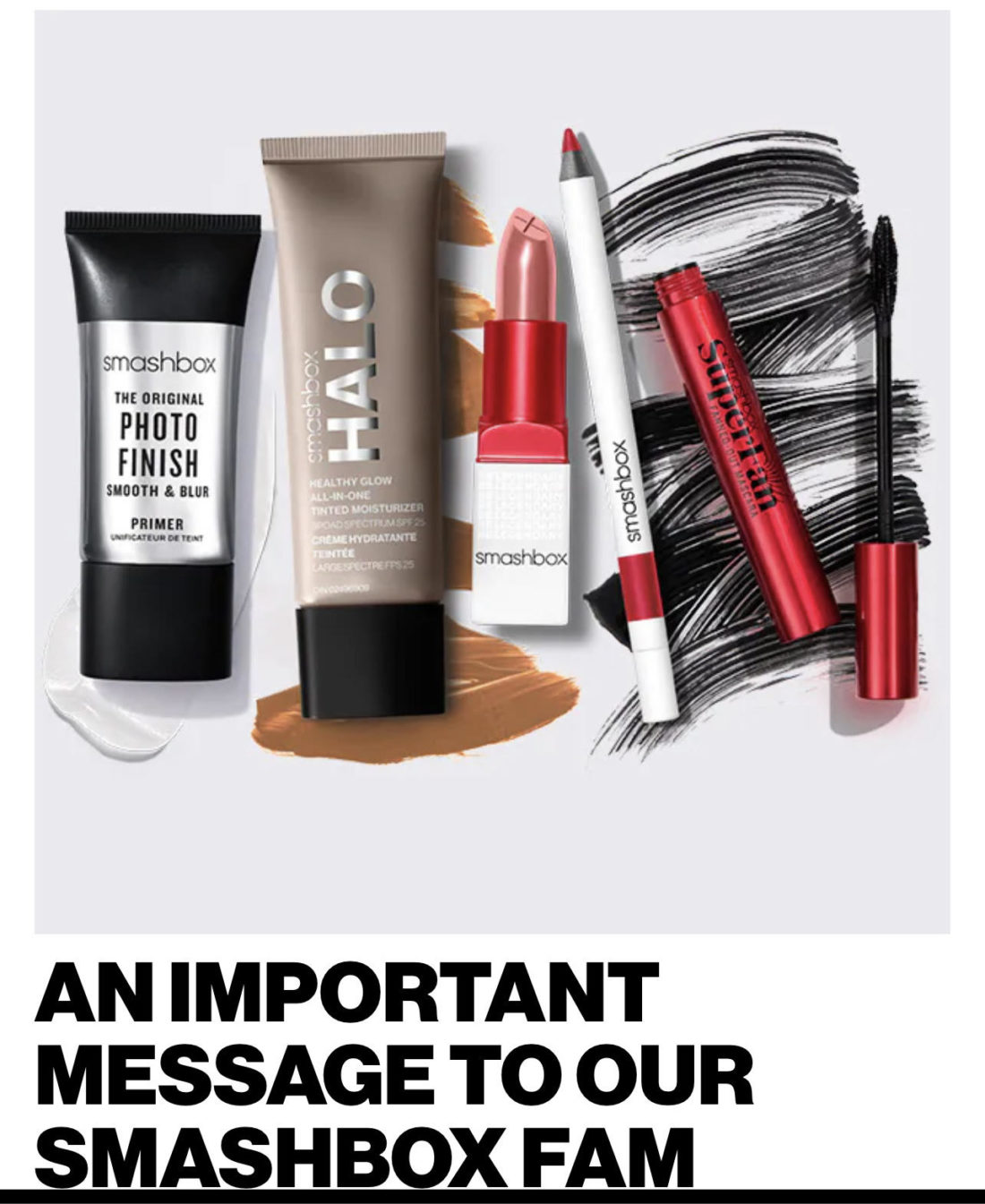 If this move tells you anything, it’s of the changing state of social in general post pandemic. Products don’t ‘sell’ on IG in the way they used to although TikTok still bears fruit but it’s much more of a flash in the pan way to rely on sales. One viral product is no guarantee of further success in such a low-attention span space. 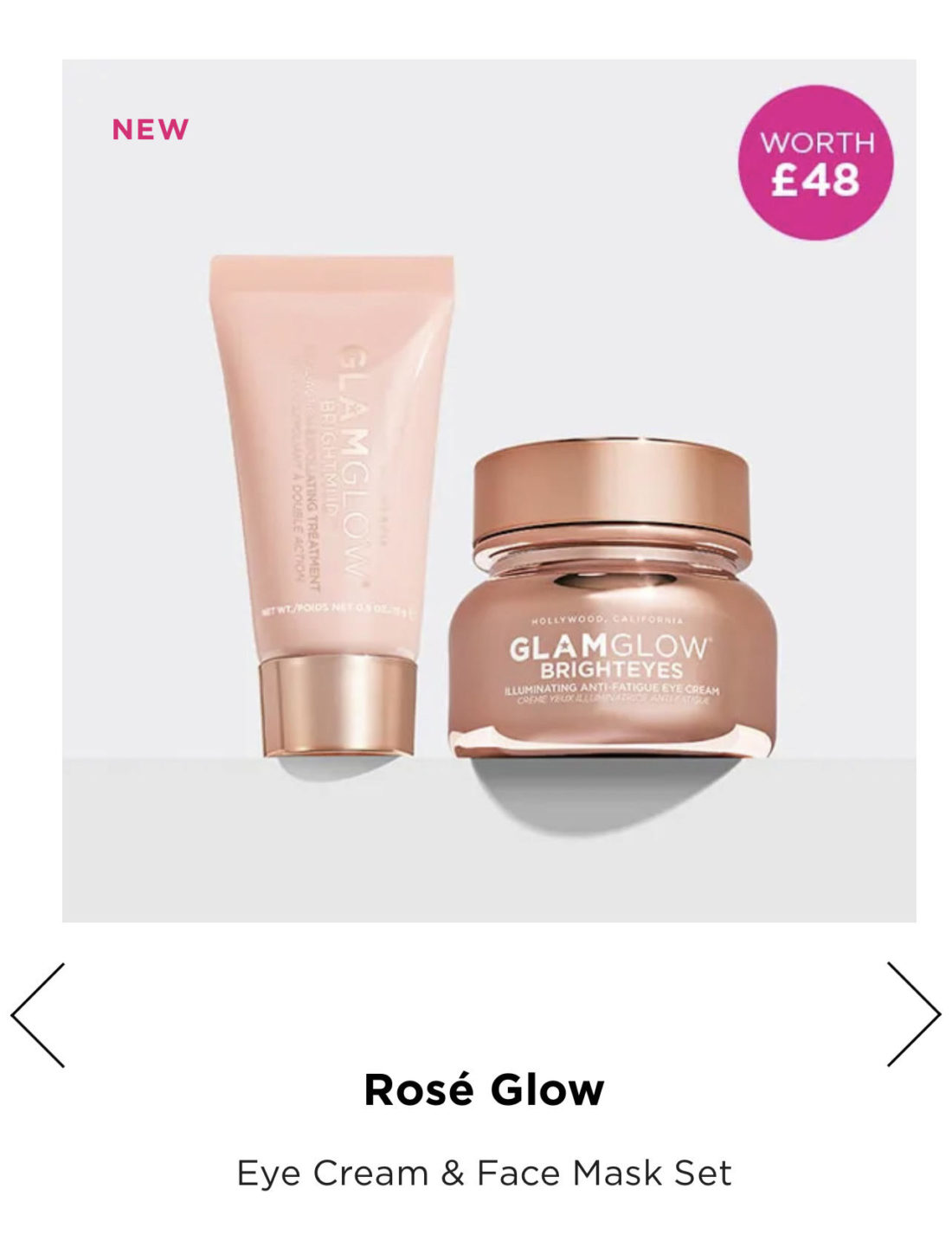 Smashbox just ran out of steam but not before bringing back a couple of Becca best sellers (Champagne Pop and Beach Tint) under a Smashbox Hearts Becca limited edition in 2021. Both Smashbox and Glamglow relied on sales via channels other than DTC such as Sephora (I wonder if, in fact, they may be scheduled for delisting – my own theory) who are now pushing their own brands very strongly in stores. No customers during Covid took a heavy toll on all brands but with the departure of our department stores, there are too few footfall customers and too few places for those feet to fall. 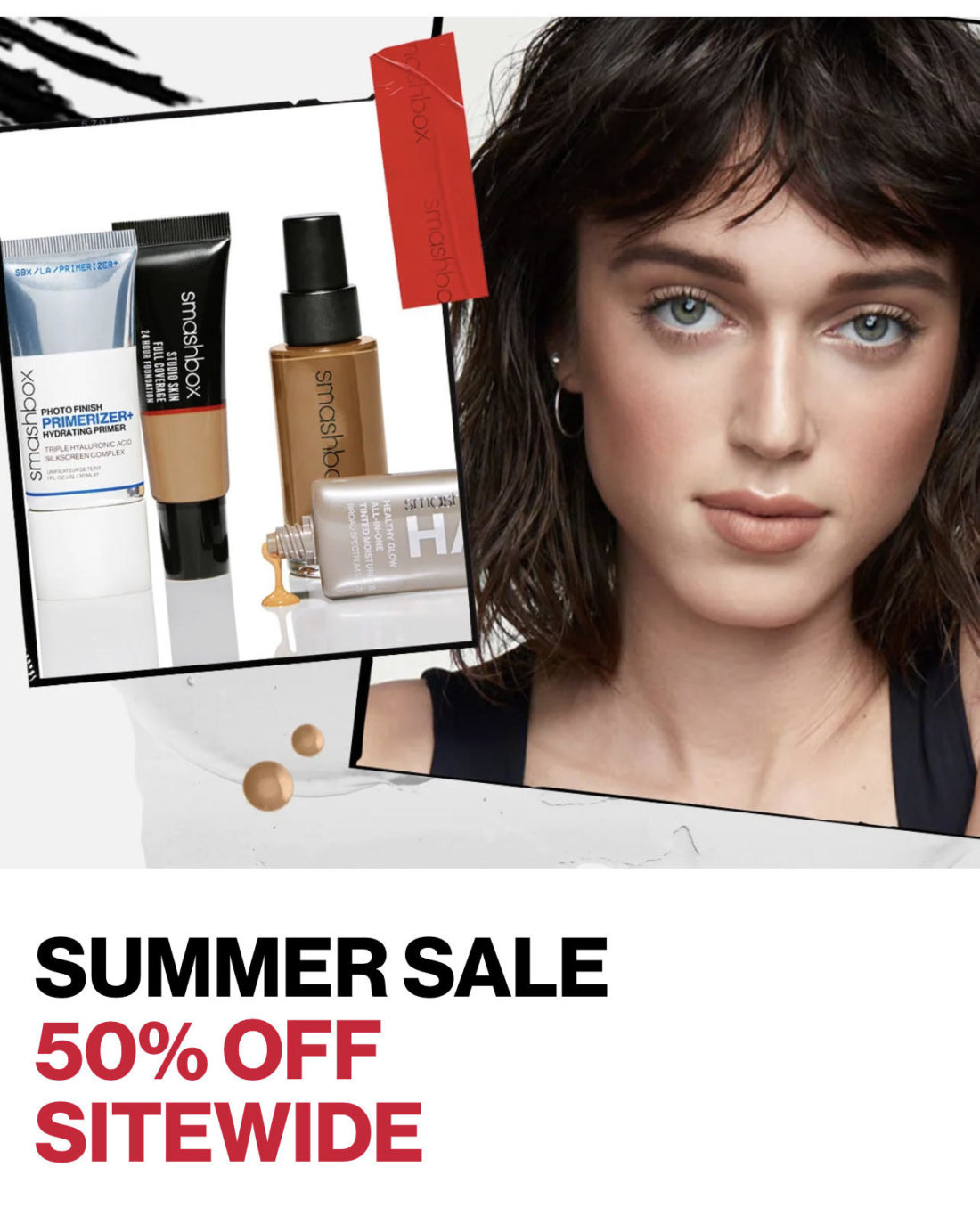 Rodin olio lusso, on the other hand, has just released a face and body care range under the label, Jo Malone London Greets Rodin olio lusso, which is to be available for one year. Lauder has a habit of shuttering brands rather than selling them on and a clue may lie in this ‘bring back’ arrangement. Brands may not be profitable on their own but can still bring value when used in a different way.

Even the most recent (and most complicated) acquisition, Deciem, is seeing its product lines being scaled back. All beauty brands are struggling to a certain degree – supply chains are terribly disrupted, competition is savage and consumers are strapped, fickle and don’t have the feelings of loyalty they used to and brands have too long ignored the categories that have both loyalty and cash (older women). TikTok and Instagram are both veering hard into being entertainment channels rather than sales avenues (although certainly in the case of IG they’re very much trying to bring sales to the fore) and that tells you that we want to be given fun over being availed of funds. Social is constantly moving and these shutterings will not be the last. They don’t even feel shocking and I’m struggling to name a product from either that I will miss.