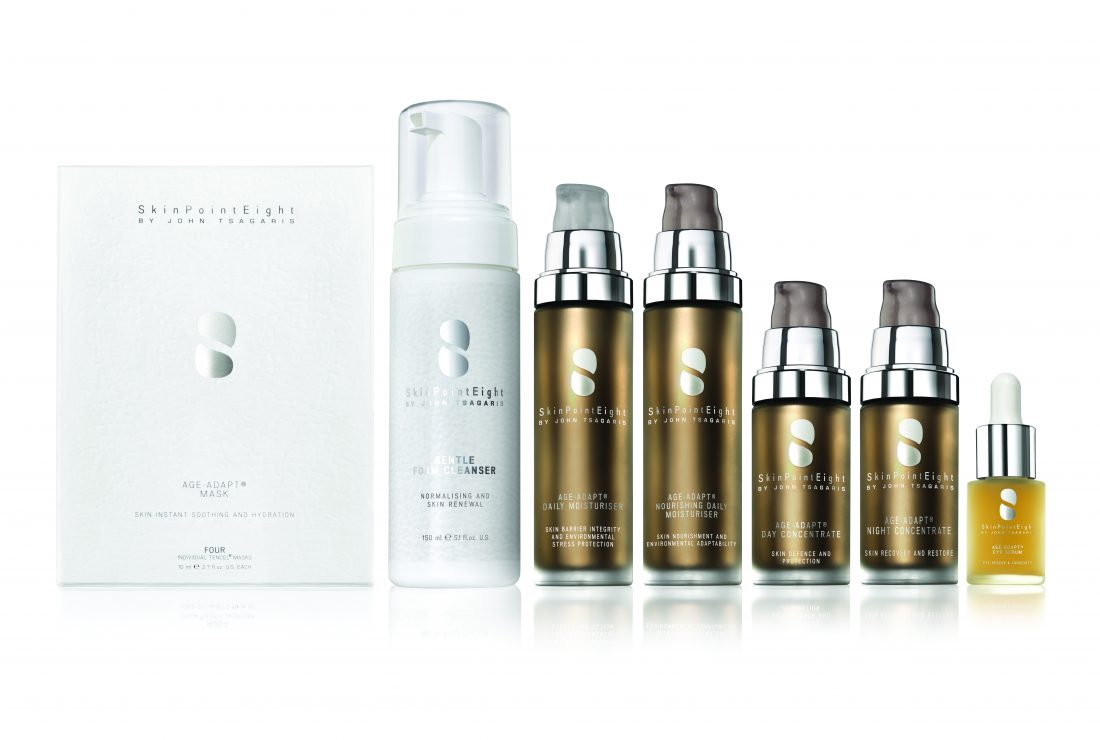 [complimentarytreatment] A few weeks ago, I had a super-luxury treatment at the Harrods Wellness Clinic for FT How To Spend it. For the immediate moment, I’m doing a weekly piece for them on beauty, so for that particular audience, it was a good fit. It involved multiple therapies at once, so when Chinese Medicine and Acupuncture practitioner John Tsgaris, invited me to have another treatment, I opted to go to his clinic in Chelsea and have a simpler signature facial (the Signature Acupuncture Facial, £245) involving acupuncture and red light treatment. 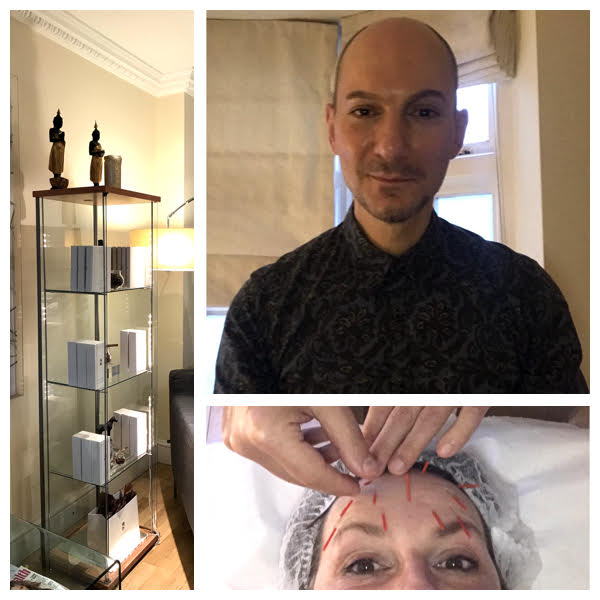 I don’t often a) go for treatments and b) come across people like John. The point (excuse the pun) about acupuncture in cosmetic use is that you treat inside as well as outside. Acupuncture points in my arm were painful when the needles went in to target my digestive system (I’m like many other busy women and experience stress in my stomach) and others I barely felt at all. My treatment is billed as an anti-ageing treatment which as you know, I can’t have any truck with because I’m not about anti-ageing – I’m all for ageing in a way that suits you, not in a way that media prescribes. But, as I’m lying there with more needles than I could possibly count in my face, endorphin releasing needles in my arm and my stomach gently rumbling thanks to those hurty needles, John’s way of treating is so much more about skin wellness than whether a few wrinkles are knocked out of the way.

The needles are akin to a bespoke derma-roller, but very targeted – much less random than rolling your whole face, and I imagine somewhat deeper, too. The purpose of the treatment is to cause superficial damage, just enough to persuade your skin mechanisms to head into repair mode and start producing more collagen. My facial needles, with the exception of perhaps two or three, didn’t hurt at all. While the needles are left to rest in the complexion, John then uses an LED mask which helps to boost the cell regeneration process. Something useful to know from this is that anything less than 20 minutes with an LED, John considers useless, which might tell you something about the clinics offering you a quick and apparently pointless 10.

I forgot to mention the needles in my ankles and to be honest, I don’t really know why they were there. Still, to describe this as just a facial acupuncture session is not right – it’s more of an all-round mind-body experience. I ask a lot of questions, mainly to keep myself from bolting because I’m not great at being pinned down to being still for any length of time, so we chatted a lot. More, probably, than he wanted to. He’s mindful; deliberate with movement and words, and completely undemanding so the experience is very soothing and calming even if I didn’t shut up. His degree in Traditional Chinese Medicine and Human Bioscience (he was going to be an artist but changed his mind) are just part of his repertoire of holistic and alternative qualifications… in short, he knows what he is doing with humans, skin, mind and body. 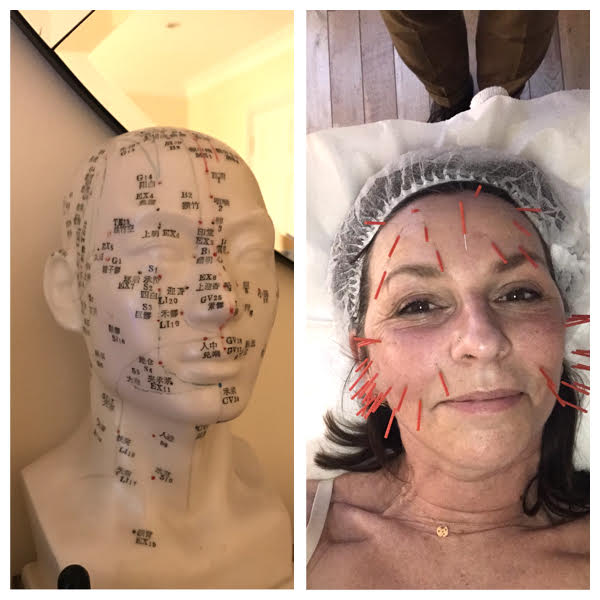 Just as with the Harrods treatment, I slept and slept that night (yes, I’ve finally downloaded a yoga app because I’ve recognised that stillness and inner focus is something I need a lot more of in my life). When it comes to my skin – I am telling you, it was radiant – pink and plump and just glowing with vitality. You can see in the pictures (I know they’re terrible but you need to see and there is no way to look lovely lying on your back with needles in your face taking your own pictures on a phone that hates you) how it’s just glowing. It’s hard to say beyond doubt whether there is any very long term benefit but I know the science of healing well enough to say that those regenerating cells will keep on going for some time yet.

The bad news is that John’s clinic is closing while he heads off to pastures new – his luxury treatments in Harrods will still be available one day a week, as well as luxury clinics in Dubai and other parts of the world. For one so still, he is going to have to do an awful lot of rushing about. He’s open for about a month more HERE.