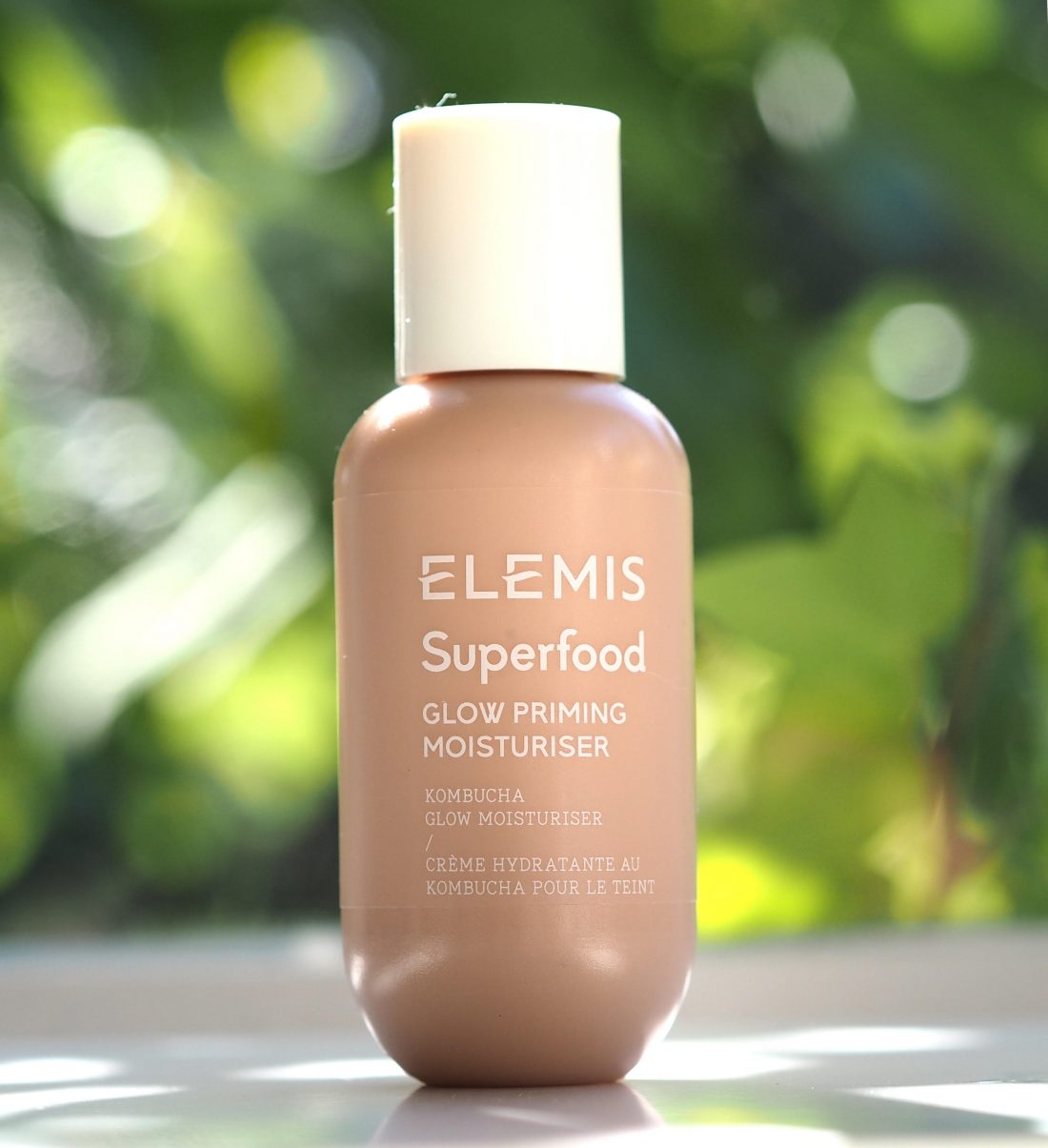 [unpaid/sample] Hands up – I got completely influenced by one of the weekend supplement beauty writers who gave this primer the most glowing review. I knew I had a sample somewhere as soon as I unearthed it, the moisturising liquid went straight on my face.

I was obviously expecting great things, given that most of a page was devoted to it but I’m afraid, on me, it was underwhelming. I think I was expecting more from the micro-minerals to impart some sort of glow or elevated radiance and it just, well, didn’t. That’s not to say it’s not a lovely primer – it is – it sinks in quickly, leaves skin feeling hydrated without any weight and gives a softened feel and look, but it’s a good example of how one product can be seen so differently. Maybe it’s the case that it performs beautifully on young and bouncy skin that has a radiance of its own in the first place and the primer is able to amplify that.

I think my skin is quite glowy (a mix of vitamin C, hyaluronic and ceramides) at the moment – it is more difficult to get radiance on older skin – cells don’t renew at the same rate – but not impossible. But even using the ‘upward sweeps’ to apply – which is hellishly awkward – there wasn’t really much in the way of ‘glow’ that an ordinary moisturiser wouldn’t give. So, it just goes to show that even with the same product there can be variance in perception. It’s £39 and other than a decent primer, if you’re in the market for one, I can’t recommend for the glow element. It’s HERE .