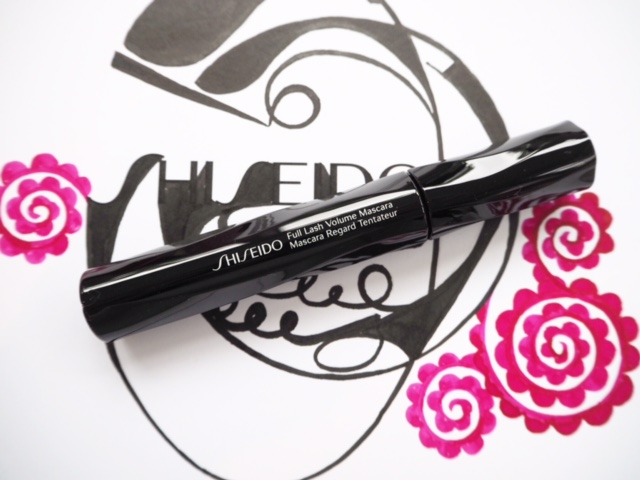 I think this might be quite the find – it’s never occurred to me to look to Shiseido for mascara before, but having tried the forthcoming Shiseido Full Lash Volume Mascara, I won’t make the same mistake twice. I’d say it’s a ‘grown up’ volume mascara, in that it won’t give you crazy-fat lashes; instead, deeply black, fulsome ones that are elegantly curved.

On my lashes, it’s definitely added some curl also, and crucially, doesn’t turn lashes into rigid sticks of wax. Even after two coats, my lashes still have some softness to them, and I think it shows. I know brands always get excited by their brush inventions, but the Shiseido Full Lash Volume Mascara brush is particularly good at coating individual bottom lashes. In fact, all round, what you get is a clean sweep of mascara on upper and lower lashes.

It’s interesting that for this mascara, Shiseido is using a black pigment with 100% flat surface so there is no light diffraction which helps to make it look more deeply black and intense. I think we are talking fractions of degrees of more blackness here, but still, I do like it’s intensity a great deal. 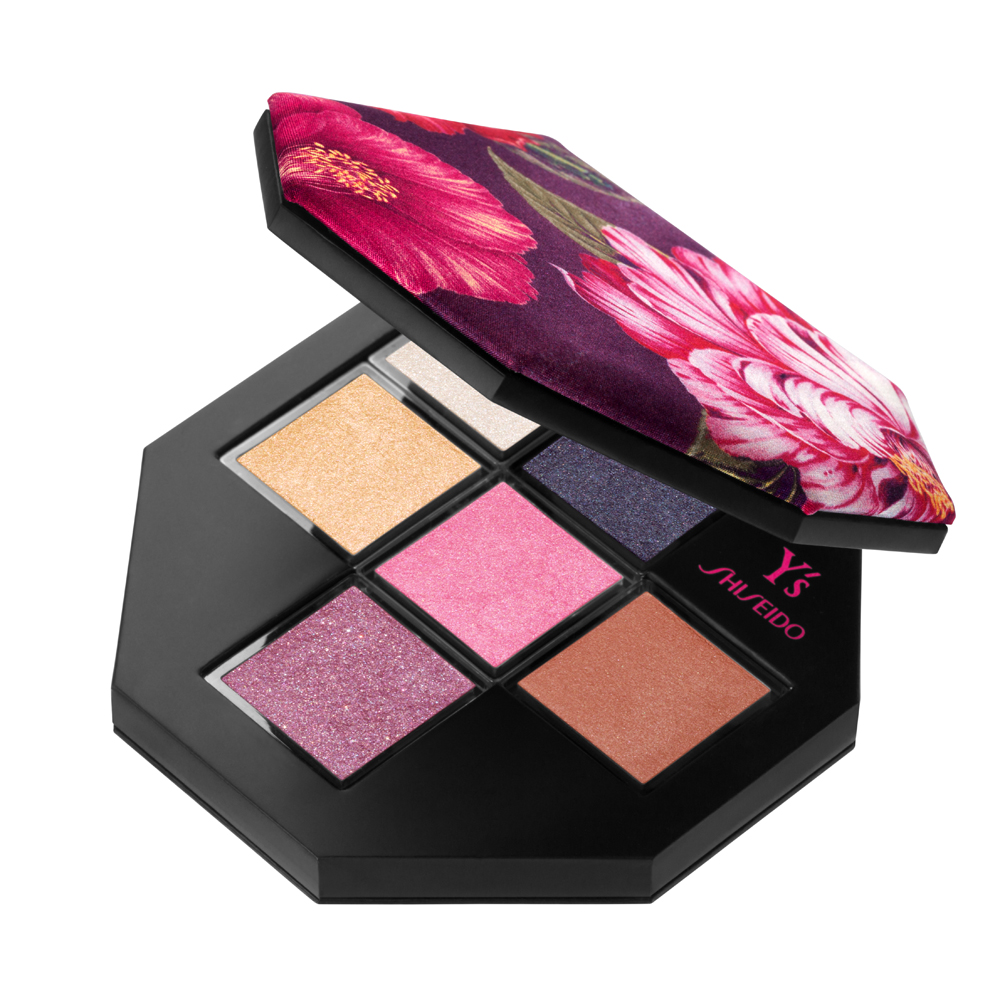 I can also give you a sneaky look at the forthcoming limited edition Camellia Palette designed by Yohji Yamamoto. This is the kind of thing that makes my beauty heart sing – it’s a very early look as it won’t launch until well after the summer and so soon, in fact, it doesn’t have a price yet. But, pretty, hey?