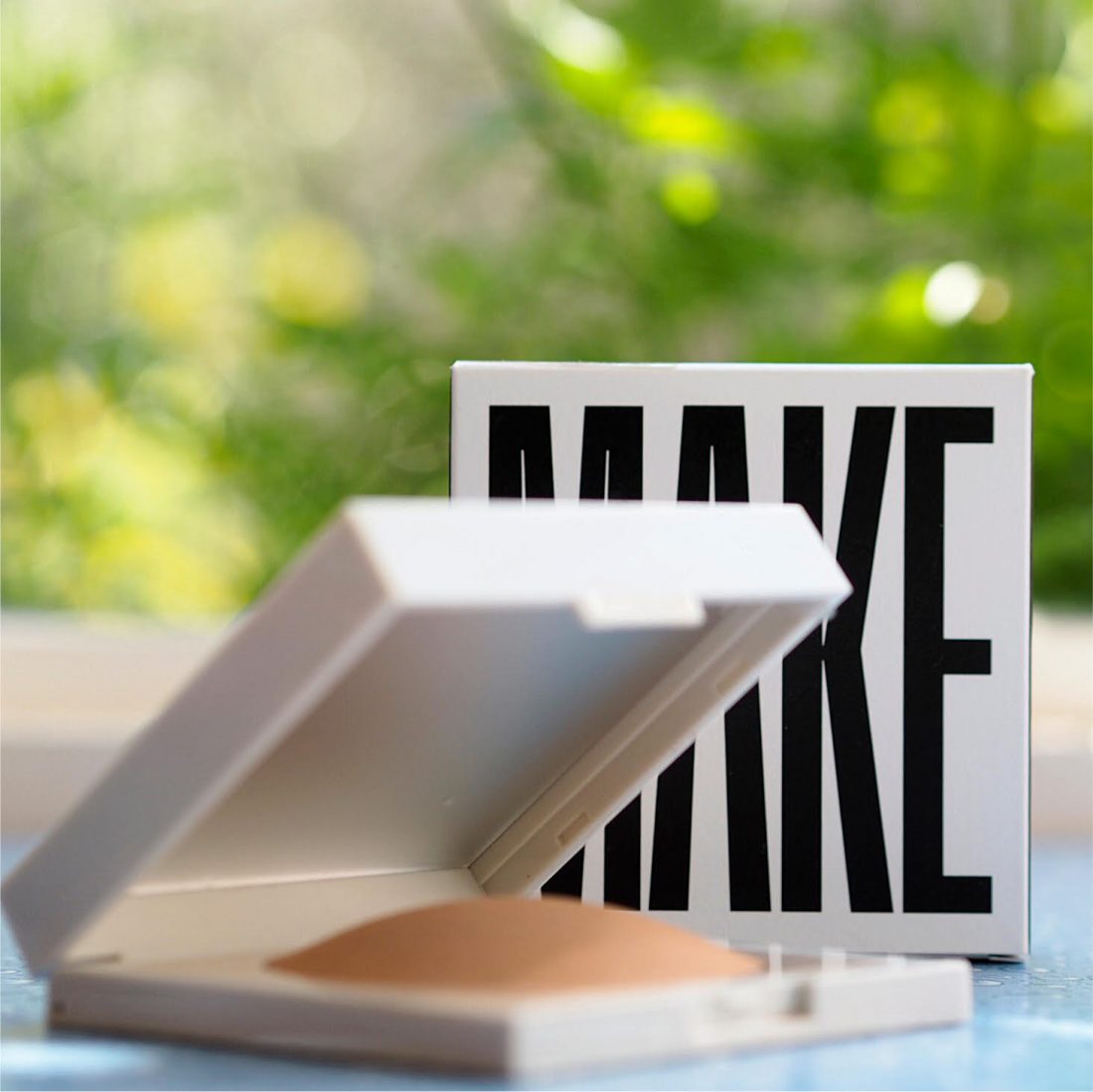 Looks like we’re welcoming MAKE cosmetics to the UK with a Selfridges launch. I’ve watched this brand for quite some time – really a front runner in the millenial hunting ‘Glossier-style’ race as it was founded in 2012, well before the current brands adopting a similar style. Founded by Nikos Mouyiaris and creatively directed and run by daughter, Ariana Mouyiaris, it’s notable for advocating a relaxed attitude to make up – wear it or don’t wear it – and understanding the concept that not everyone is a budding make up artist. Products are straight forward and purposeful but also right on trend and in the mood of the moment. Currently, I have literally one bronzer to talk about which isn’t really a good way to give an overview of the brand, but I love the look of Moon Sticks, Dew Pots and the Customs Finish Effect set.  Actually, they do a little sampler set on the US site for $10 which looks great! I want it.

I’m not that keen on baked powders but this one has truly surprised me by being silky, subtle and seamless on the skin. It swatches far less deep than the shade looks (it’s Joshua Tree) so I’d say it’s great for light and medium tones. Thrown into the formula are Vitamin C and E that will act as nominal skin conditioners, but better to be there than not. This particular product is vegan and talc free.

If you like your cosmetics no frills but able performers, then the pared back style of MAKE is going to be right up your street – and speaking of streets, it’s made in New York rather than outsourced to the far east. The Bronzing Brick is £30 HERE.