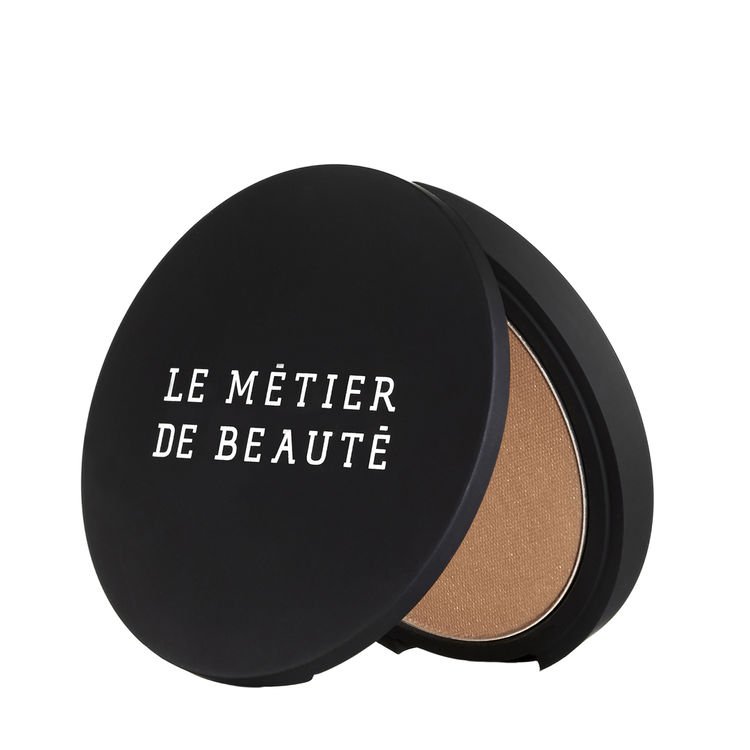 A quick glance at the SpaceNK sale (being truthful, I was searching for By Terry) pulls up many, many Le Metier items at half price in a blatant stock unload. Did they over stock or is Le Metier being pulled from stores. I really, really hope it’s not the latter, but it’s a difficult brand to understand unless you really feel motivated to do so. Le Metier first made an appearance in the UK several years ago in 2010 (around about the same time as Edward Bess – I still miss that brand and Edward is probably one of the most delightful people I’ve ever met) at Liberty, and no good reason was ever given for its disappearance. It was super-expensive but all of the quality which is why I’m flagging it up now. The lipsticks are so creamy and beautifully pigmented and although worth every penny of their original £25, now completely a snip at £12.50 HERE.

I’m also flagging the single eye colours at £14.50 (HERE). A near perfect quality but I wouldn’t pay almost £30 for one – £14.50, it’s not such a sting. The down side of this post is that if the brand is pulling from SpaceNK, then I’ll have given you a new beauty addiction that you won’t easily be able to satisfy! The brand was founded in 2008 by make up artist, Richard Branch. As a brand, Le Metier has created a few firsts. Notably, the Kaleidoscope packaging (HERE), a stack of seasonal colours (it’s patented, which is why you don’t see copies), and retinol infused Peau Vierge Tinted Moisturiser (HERE) reduced from £88 to £44 which sent the beauty set into a faint of delight. It IS lovely as a multi-purpose base, but £88 felt steep.

As far as skin care is concerned, it’s well and truly in the luxury arena. By that I mean very, very expensive. The brand talks a good game on skin care, locking down several patents but to this day I’ve never met anyone who raves about it. I’m reviewing the most expensive skin care I’ve ever tried for another brand at the moment and it has more than lived up to expectations, so I’m not as anti pricey skin care as I was (in fact, I’m blown away by it, but I’ll post it towards the end of January when I’ve completed the trial) so I’m not sure I can just assume that £165 for an eye serum (it’s half price now!) is far too much. The one thing that I do think is worth popping in the basket is the Hyaluronic Lip Serum, now £44 HERE. But if you like your skin care from the top end of the market, have a browse.

I really hope it’s not yet another exit for Le Metier, but it has to be said that it hasn’t exactly sung from the rooftops while it’s been here. There’s just no real personality or point of view from it as a whole, but individual items are splendid. I would absolutely recommend you take a look – I’ve followed this USA brand’s journey for almost 10 years and now wish I’d paid it more attention when it launched last year at Space. OH, and yes, there are several By Terry bits and pieces looking rather tempting, and I’d also recommend the Space NK Spice Candle – I have used up the last of mine from last year over the past week or so and it hadn’t lost any of its spicy notes – you can find both HERE.