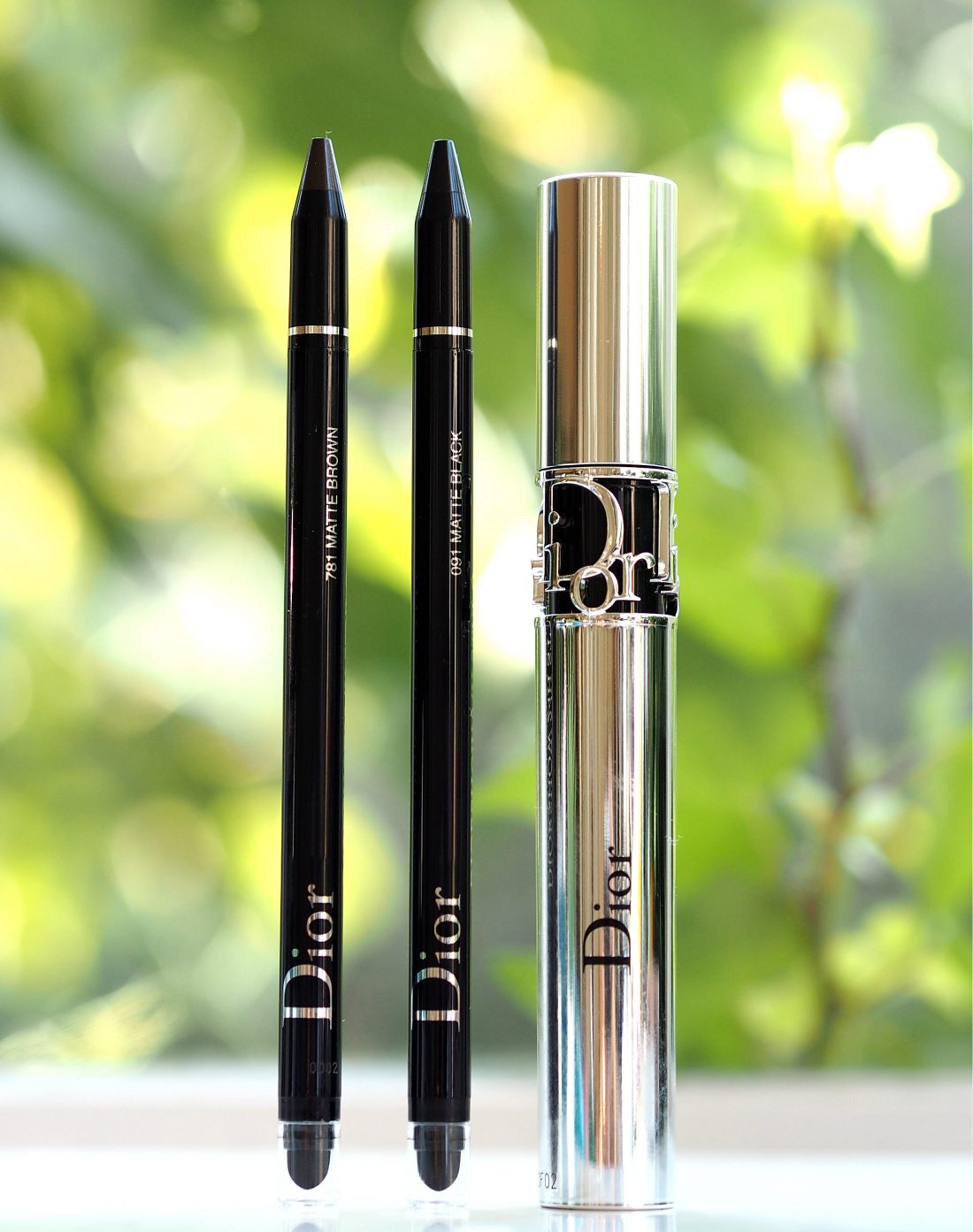 [unpaid/sample] If what you want from a mascara is staying power and proper curling ability, look no further than this. It’s impressive but there is a little bit of payback for both its properties. We’ve got used to very lightweight mascaras and this isn’t – it’s sort of proof really that you can’t make things do what they need to without throwing the big guns at it.

Although the brush is fat in style, the bristles are short so it grabs the lashes okay and I good a well separated look. I could feel the formula on my lashes – I hesitate to say sticky because it’s not quite, but definitely there in a way that other recent mascara tests haven’t done. It is a conditioning formula so I’m not seeing any problems with that. That said, the feeling disappears quite quickly and you are left with lashes that are held in an upward direction.

You do have to bear in mind that some lashes just won’t curl – or stay curled – no matter what, in which case embrace the straight and spiky, but most will accept some upward movement with the right product and some lash curlers. So, while I wouldn’t say that I got the typical, almost impossibly perfect curl, I did get upward upwards that opened up my eye area and am very pleased with that. And the staying power. I like to see formulations that use the right tools for the job and this one gives good, upward curve, deeply black and well separated lashes so I’m not sure what more we could ask! There are 4 shades of this limited edition, lash fortifying version – black, brown, blue and black sparkle. It’s £28 HERE, oh, and the packaging – I love it for being so super glam. 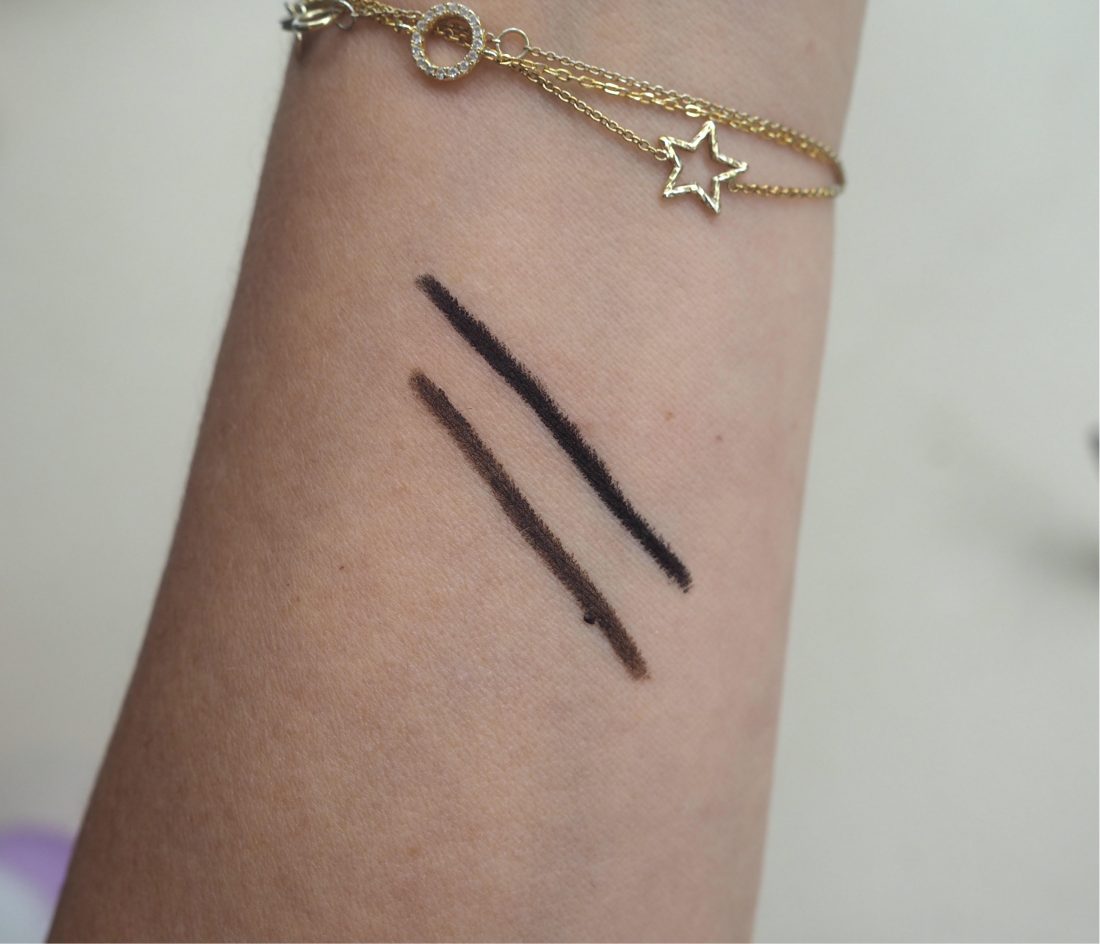 As you can see, there are two new 24 Hour Waterproof Stylos – one in matte brown and one in matte black. There’s a smudger at the other end (notice the lids of the pencil end are pencil end shaped – nice touch) and you’ll need to be quick if you want to smoke things up because this stuff doesn’t move after a moment! They’re beautiful, soft and glidey and intensely pigmented. Unlike a million other liners of this twist up style, neither broke off when I tested them. They’re £22.50 each (lots of colours) HERE.