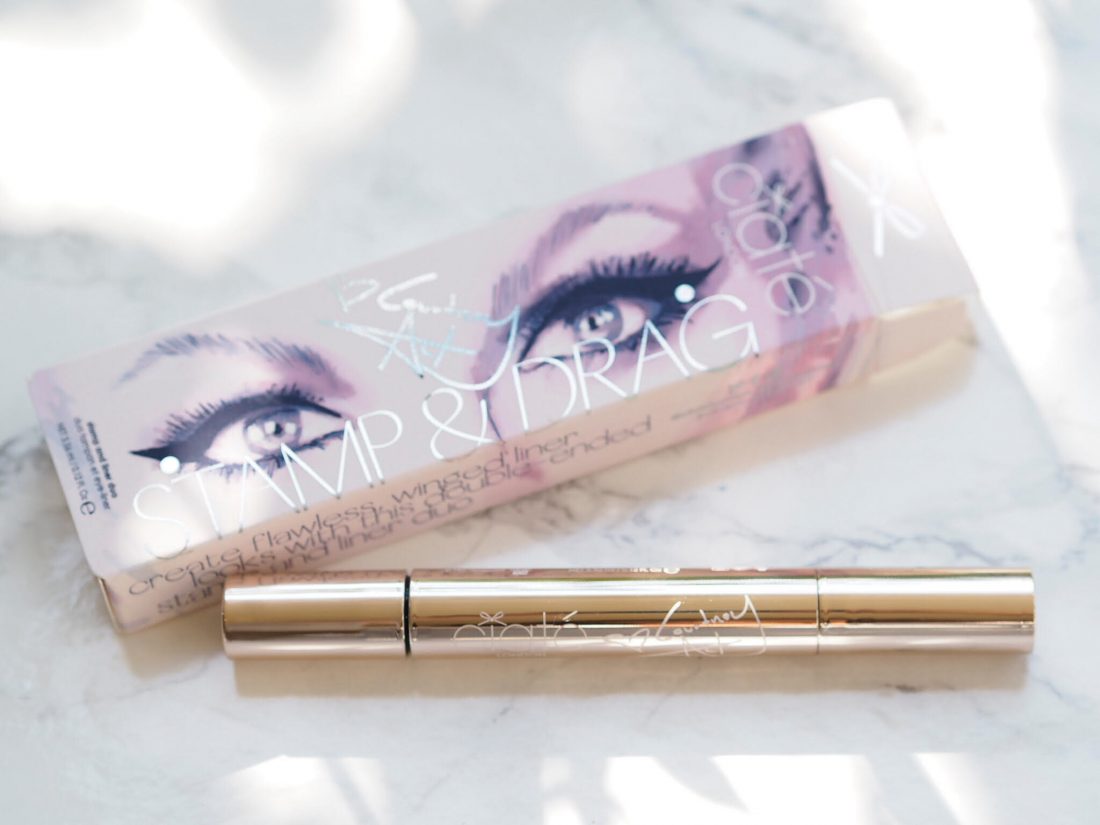 I know when I’m at my make up application limit and this here is a prime example of the kind of thing that should never be in my hands. Incompetent doesn’t even cover it! But, if you’re handy with a felt liner and like the idea of a dramatic wing, this is for you.

It’s a very glamorous collaboration between Ciate and drag star Courtney Act. I have friends who have seen Courtney perform live and apparently, it’s glorious. A properly done wing line is a thing of beauty and the theory with this double ended pen is that it takes the need for precision away. You simply (ha ha!) draw your line with the pen part and then stamp on the wing at the end of it. I think it’s a cool collaboration and wish for a more accomplished hand – because if I could, I would! It’s £15 HERE.