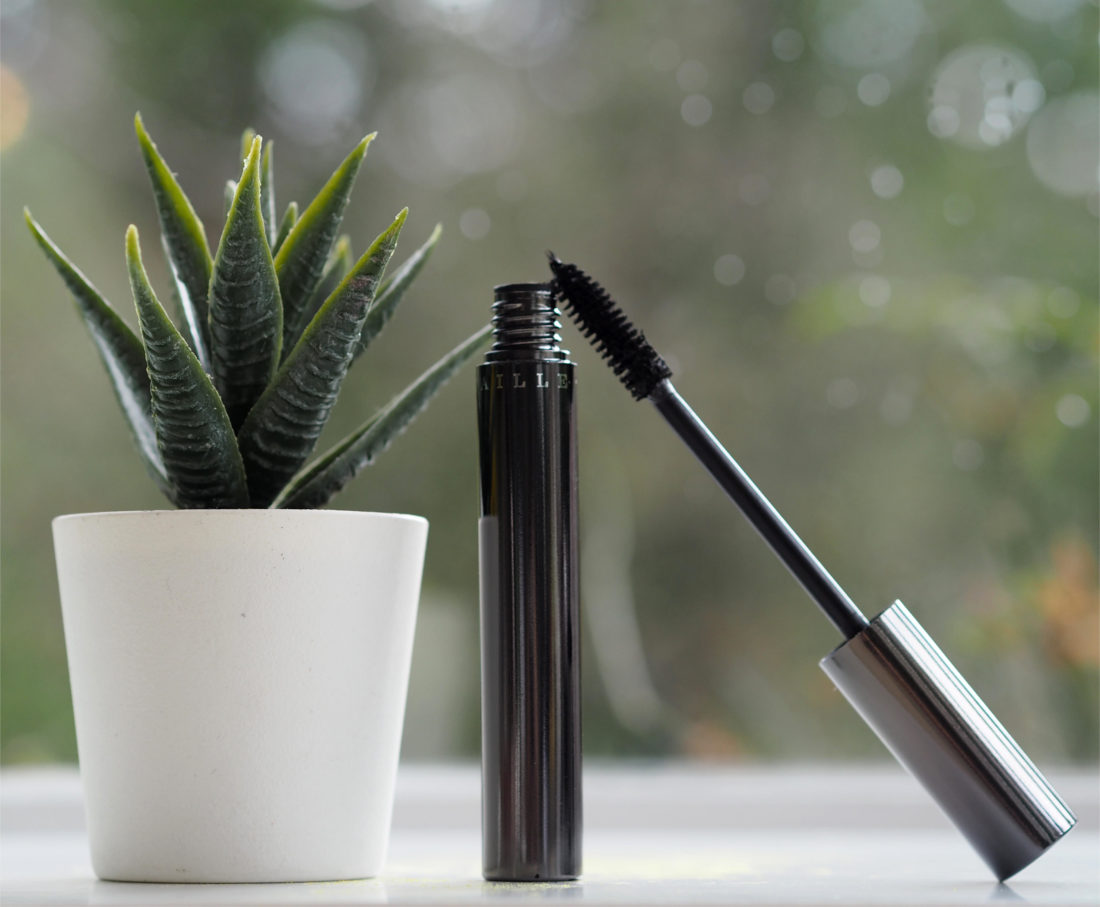 [unpaid/sample/affiliate/ad] I think this is the most expensive mascara I’ve ever reviewed – I didn’t know the price before I tested it and in fact, have only just seen it now looking for stockists. But before I say how much it is, I have to say that I was surprised at just how good it is – it looks somewhat underwhelming and yet the result is very impactful. I can’t say whether I’d have felt the same if I’d known it was £63 before I tested it.

It turns out that it’s a multi-functional mascara dosed with peptides to help improve length, thickness and fullness over a period of two weeks. It’s a strange way the claim is worded – ‘lash growth will have been stimulated by 25% encouraging stronger, longer hairs’ (after two weeks) which doesn’t actually say that results will appear after that amount of time. The formula also contains mineral salts, seaweed extracts and rosewater and aims to regenerate lashes rather than disguise. If it actually does that I can see it being easily habit forming!

The brush is a medium thickness and coats very nicely. The first coat is not as exciting as the second which is where the wow begins – I didn’t need to go beyond that for a full looking lash fringe but by all means take it to the limit if you prefer. It’s beyond my normal defined and spiky preference as my lashes do look much fuller – but I like it! It’s helped by being super-black in colour. As usual, I’ve been caught out by my own assumptions – this arrived with all the butterfly pretties and I just assumed it was an ordinary mascara which it isn’t. Before I took the plunge with hard cash on a second tube, I’d need to see some meaningful results, but so far, so hooked. You can find it HERE, non-affiliate HERE.