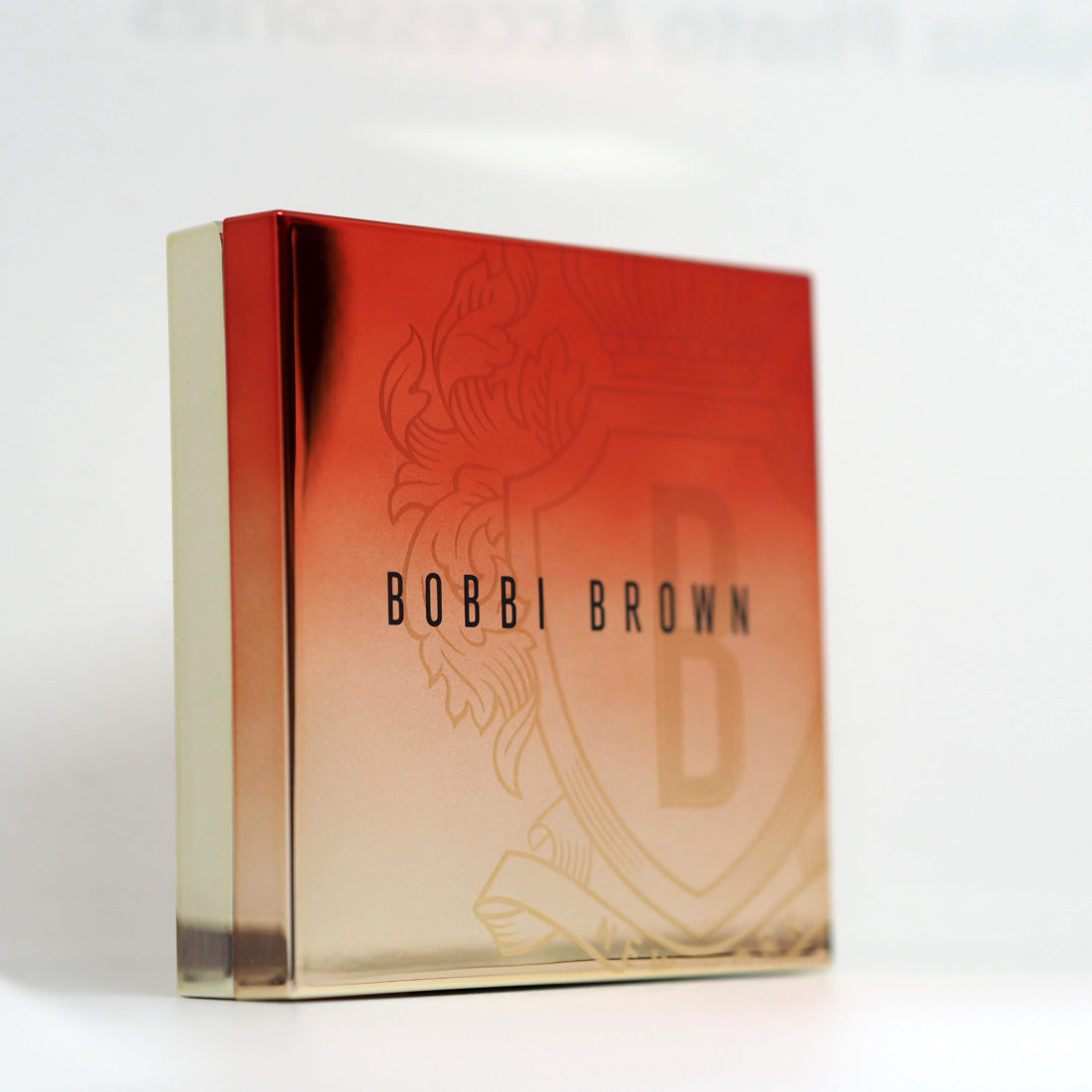 [unpaid/sample/affiliate/ad] I can honestly say this is one of the most difficult things I’ve ever had to photograph – they’re not my usual standard but it’s attempt three and I’ve lost the will to continue! I think this is for the Lunar New Year because of the red/gold ombre effect on the casing – which is highly reflective.

I wonder how the highlighting category is faring? It seems that of all the things we are wearing less of at the moment highlighter isn’t up there at the top of the list. I’ve started wearing a bit more make up at the moment because I rashly committed to doing an IGTV every day (have failed to do so already, but I’m getting there!) and while I’m happy to go bare faced sometimes, I do put the effort into using some base and mascara at least. But, I haven’t reached for a highlighter once.

It’s really pretty – I think only the packaging is new – in a blend of palest pink and light gold so it can go onto any tone for a flash of light to cheek bones.

I’ve run my fingers over the top of this so many times now that it’s not pristine any more – it’s sharper when you first open it.

I’ve used the light box to get an idea of the colour but unless you’re under photography lights, you won’t glow this hard! It’s really just a glimmery veil if you apply with a fluffy brush. Are you still highlighting? Or is it a suspended trend… The Pink Glow is £36.50 HERE, non-affiliate HERE.