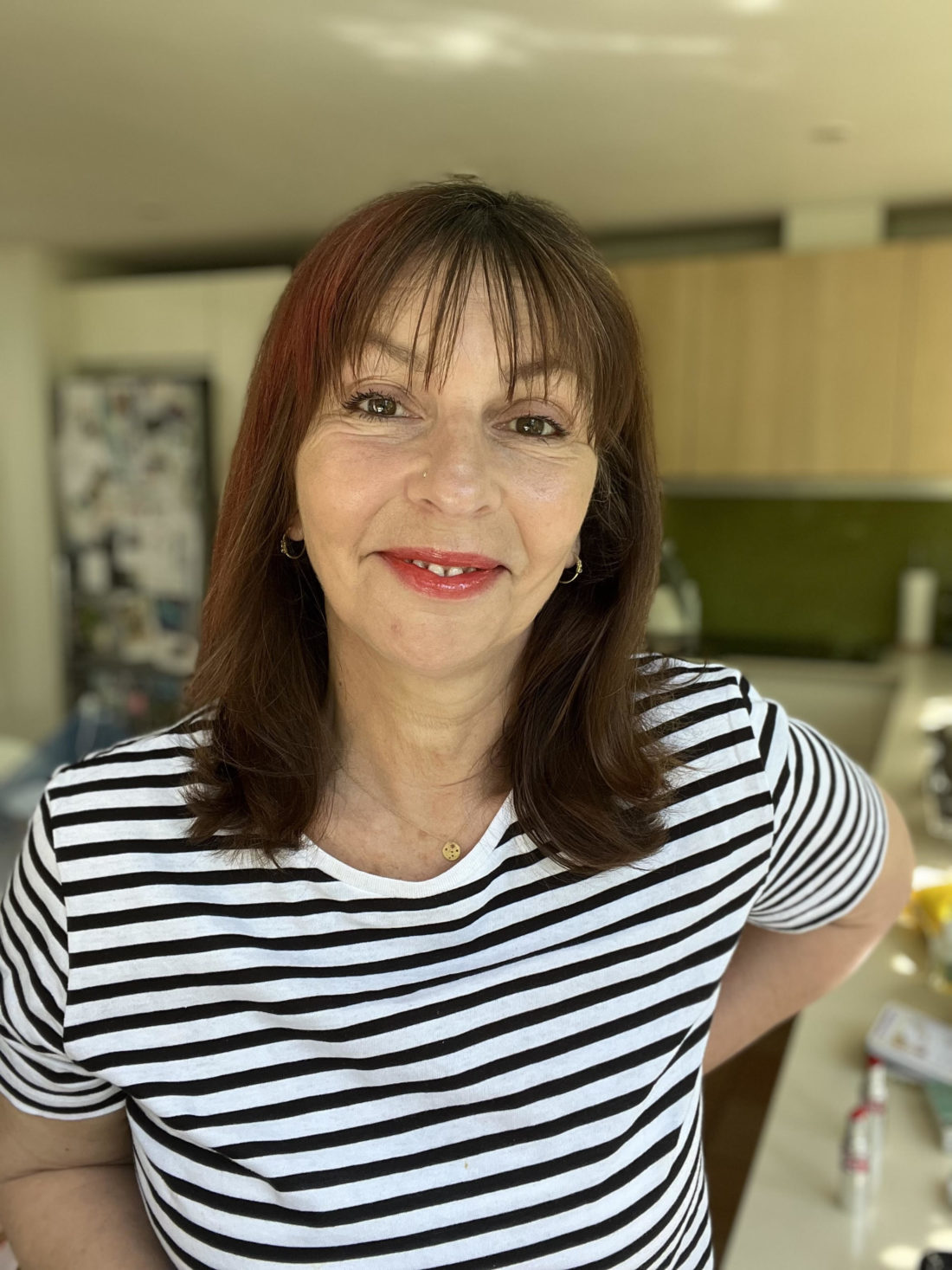 [unpaid/sample/affiliate/ad] I was going to wait until next week before testing out the new Lash Clash mascara from YSL but I’m glad I’ve done it now because alongside the mascara, I’ve also looked at a couple of the new Candy Glazes which are incredibly wonderful and are now coming on holiday with me.

The first things I noticed about this new mascara is a) how big the brush is, and b) how much it doesn’t behave like a big brush. This one really does grab all the lashes in the way a skinny brush usually does and a fat brush usually doesn’t. It’s a double conical brush (dictionary definition is having two heads instead of one) which I take in this case to mean that it has double the bristles or at least more bristles more tightly spaced. Or maybe even just more bristles but it certainly doesn’t have two heads. The first coat is disappointing but bear with because at the third coat – boom! Up those lashes go. I think I got more length than volume which suits me absolutely fine. My lashes actually looked curled so it’s a great eye opener as well as lengthener. The promise is that it lasts for up to 24 hours – I’m not putting that to the test – but it’s an easy build to long looking lashes and wide awake eyes.

The real treat for me is this pair of YSL Candy Glazes in a balmy formula with the perfect level of sheen. I had a bit of an eye roll at one of the names – Coral Excitement – and then I tried it on and just completely conceded the point. I love both of them.

There are 12 shades of this glossy balm which is formulated with pomegranate extract, cold pressed mango oil, vitamin E and hyaluronic acid. It’s as comfortable as any balm could hope to be with quite a punchy amount of pigment. Because the light reflects so well it doesn’t feel like a power pigment at all and gives a much more smoothing and gentle effect than say a matte lipstick in the same shades.

In the lower swatch it’s Tangerine Tease and the one above is Coral Excitement.

On the left is Coral Excitement and on the right it’s Tangerine Tease. You can also see the mascara quite well in the pictures. My advice is not to let the glazes get too warm – they’re super-melty which makes for a great shine but an unhappy beach bag choice. The glazes are £32 each HERE (which I think is a lot, but …. the colours!) and the mascara is £29 HERE. Looking through the colour chart for Candy Glaze I think I could wear any of the twelve colours because they all seem to be creamy-glazy and that’s so my thing.