The Business End Of Beauty 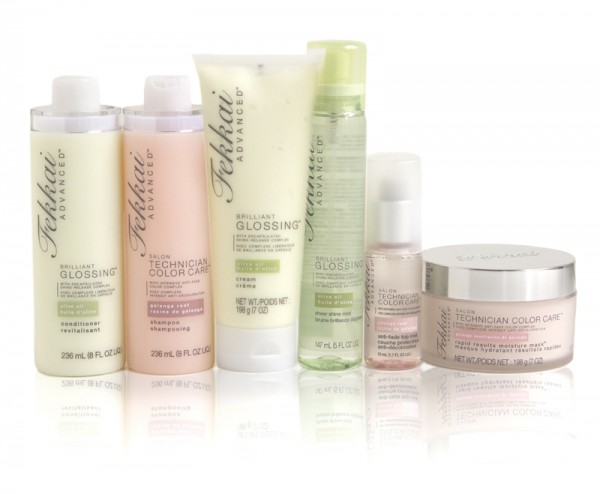 In the great big beauty shake up that’s going on behind the scenes at the moment, P&G have sold Frederic Fekkai. They only bought it in 2008 so it seems like quite a quick sale as brands take years to establish with new owners. This brand has been quiet in the UK for some considerable time – I don’t know why they can’t make it more successful here. In other hair news, apparently, and more of P&G’s big shed, L’Oreal, who were the obvious buyers for Wella have said they don’t want it. Henkel (owners of Schwartzkopf) are a possibility. It’s hard to say at this stage what impact either of these snippets will have on the consumer. And, it’s hair – I find it hard to get excited about that!

Fragrance wise, we can expect to see news of an Ariana Grande fragrance and also a Miu Miu Fragrance soon. Fragrances are the golden nuggets for both celebrities and fashion brands (Miu Miu is part of Prada) – the mark up is off the scale and they keep many a fashion house and beauty counter afloat. The Miu Miu fragrance is produced by Coty and will launch in Autumn. They’ve already signed Stacey Martin as the face – but I’m kind of wishing they’d just signed a bag instead.