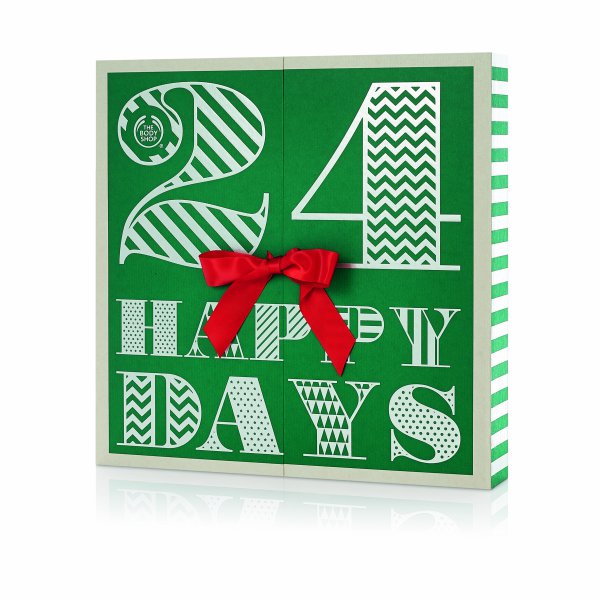 Without listing everything that’s in there and spoiling any surprises (I’m hoping the tiny image won’t give too much away!) you’ll find skin care, bath and body, fragrance and make up as well as inspirational messages. The version above is the red deluxe version and that’s £80 with a product value of £127, and the green version, just as lovely in my view is £60 with a value of £93. 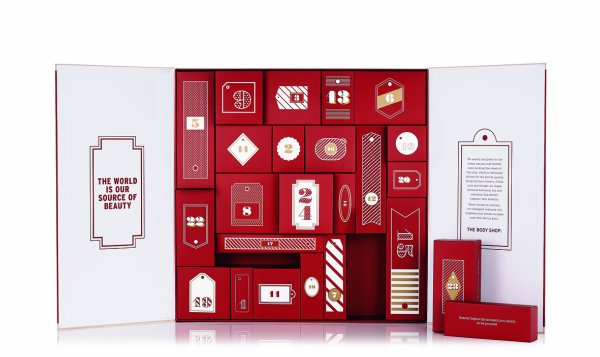