It’s common knowledge amongst beauty lovers that Bourjois, once owned by Chanel, is now part of Coty. It’s also common knowledge that REN has been snapped up by Unilever. But, maybe what you don’t know is that P&G (Wella, Max Factor, Hugo Boss, Gucci, Olay, Pantene to name but a few) is apparently looking to offload several beauty brands. 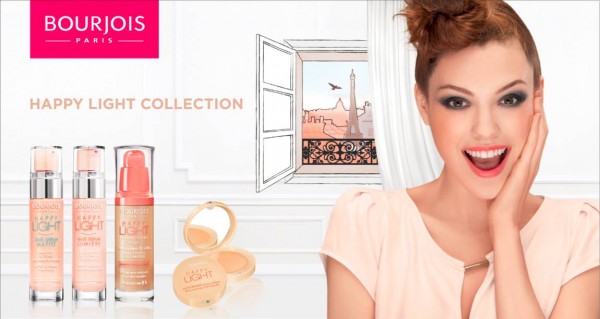 The business end of beauty is a very different place to the shop window where everything looks pretty – it’s a snake pit of acquisitions, mergers, share prices and market share. I’ve been reading up on reports (in particular Klein HERE) about what’s going on in the background of beauty world. I think what you have to remember is that beauty world is already pretty much owned by four companies; LVMH, P&G, Estee Lauder and L’Oreal – if they take control and acquire more and more brands, then the independent brands available to the consumer are less. So, it’s not exactly a consumer friendly arrangement when huge companies take charge. It’s very well known that the Estee Lauder corporation is on the hunt, having recently bought Le Labo, Frederic Malle, Rodin and Glamglow. I have not quite yet forgiven them for off-loading Stila! That brand flourished under the Lauder umbrella and has never found its soul again.

I know that consumers have expressed huge concerns over REN and Unilever – a match made in hell, actually, for the beauty lover. Going back to when LVMH snapped up NUDE Skincare – it lost its credibility, swapped ingredients (cheaper, no doubt) and has really struggled, despite some innovative and brilliant new products, to find its feet again. NUDE is back, with a team that really cares about the products but in truth, it isn’t anywhere as strong as it was.  However, remember when L’Oreal bought The Body Shop? Disaster was predicted, but so far, the brand has stayed true to its roots. The best example I can think of to illustrate how applying large corporate thinking to a brand that did really nicely as a smaller, independent one can totally ruin it is Liz Earle. The money end didn’t realise how dependent that brand was on its founder. The consumer was devastated that Liz had jumped ship and felt betrayed (remember how strong the emotional connection of beauty can be) and trying to position someone else as the beauty leader of the brand just wasn’t going to wash in the home counties where legions of Liz fans had a little weep. That brand was all about Liz. Without her, it’s just another beauty brand. Their Facebook page is full of comments about how Cleanse & Polish has been diluted and just isn’t the same.

Before the internet and beauty blogs, I don’t honestly think the consumer really a) ever thought about or b) cared who owned what. Brands were seen as individual in their own right. There was literally nobody to tell if you didn’t like a product anymore and it would be highly likely that the consumer wouldn’t even realise that a brand had swapped hands. There was nowhere to find that information – now consumers can be as educated about the back end of beauty as they like. It’s all there on Google. 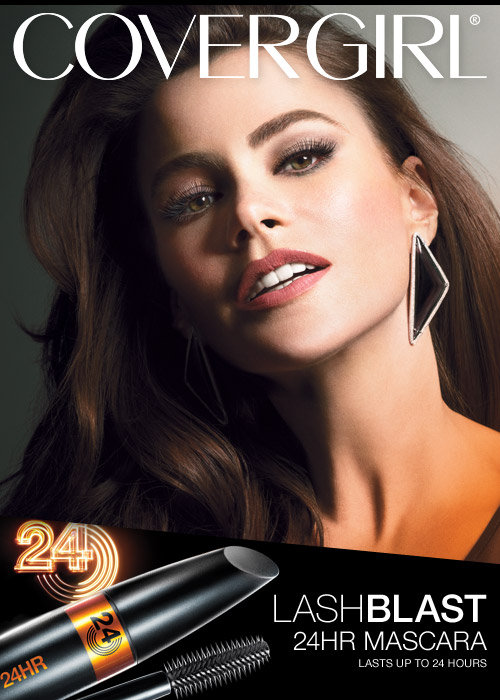 Did you realise P&G’s beauty brands were struggling? When I say ‘struggling’, I mean that they’re not making enough profit for the money men. It’s not hard to see why they might want to off-load Max Factor which is positioned as ‘heritage’ and rarely has anything innovative or interesting to offer (seriously, how hard is it to be creative with beauty? Resting on heritage laurels is a basic error when there are so many beauty brands that are vibrant and exciting to choose from instead). However, Covergirl is also up for grabs (apparently) and it’s thought that their reliance on celebrity faces is partly responsible for their lack of sales. Now, that’s a really interesting one because pre-blogs/vlogs, celebrities could truly shift a product. Now, everyone is a bit meh about celebs (other than in Asia, where it’s still a very strong sales tactic). I don’t really care if Beyonce likes a certain lipstick, because I’ve seen it all before.

You have to ask why, when the P&G brands up for grabs are seen as exciting opportunities for other companies, P&G could not make them work. If you work in the beauty industry, and you see the way that major players get lost in a maze of disjointed strategy and the right hand never, ever, knows what the left hand is doing, it’s not all that hard to understand.

So, the likely scenario is that P&G’s off-loads will be picked up by some of the major players, who in all likelihood will fuck it up all over again. Meanwhile, the consumer, oblivious, will pay in terms of formulation changes, ingredient scrimping and a barrage of advertising and PR. Same lipstick, different day.

Another brand to keep your eye on – if you’re interested – is Revlon. There is something really wrong at the back end of this brand; a recent social media campaign has obviously been a disaster, the release of a new quad and an eyeliner is the best they can come up with for summer… it wouldn’t surprise me in the slightest if it comes a cropper. Again, if you’re interested, the major players are always looking for new acquisitions – when a new beauty brands makes waves in the industry, it will be watched with hawkish interest. I would be amazed if Charlotte Tilbury wasn’t on everyone’s radar.

NB: Had an email from the Liz Earle team saying that none of the Liz Earle formulations have changed at all and that it operates as a stand alone brand under the Avon umbrella.