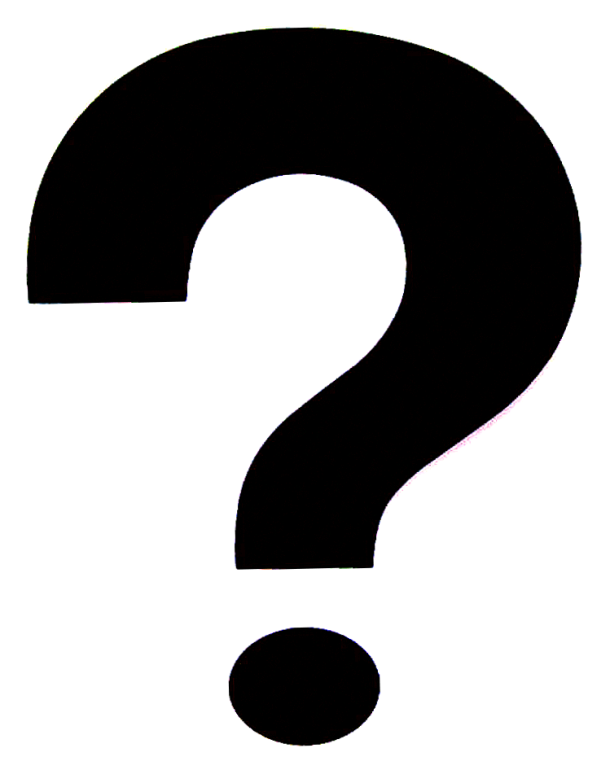 This is definitely just for fun but I thought I’d put together 20 questions to see if you’ve been concentrating this year! All the answers are readily available on Google so give it a go without. I’ll post the answers in comments tomorrow.