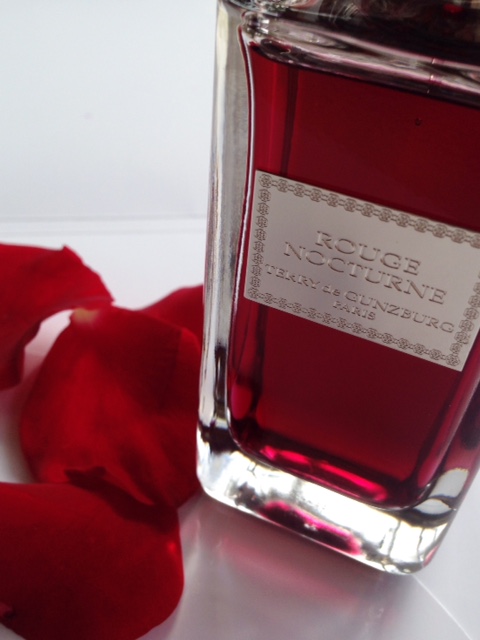 Terry de Gunzburg Rouge Nocturne is a complex fragrance – it’s quite a revelation in what you can do, fragrance wise, with rose. I think if you love rose notes, this will be rather irisistible because the rose wrapped in patchouli and amber but still very much in evidence despite those two olfactory power players.

It’s one of those perfumes that I think you will have an instant reaction to – it’s such a smack of depth and opulence but not so big that it can be worn by only a few. Patchouli can be variable – this one, from Indonesia, is as rounded and velvety as patchouli gets, as is the amber, but the rose remains quite sweet and light. All I can say is that if a sumptuous red velvet ball gown had a scent, it would smell like this.

Terry de Gunzburg Rouge Nocturne is £127 for 100ml on a Harrods exclusive HERE.