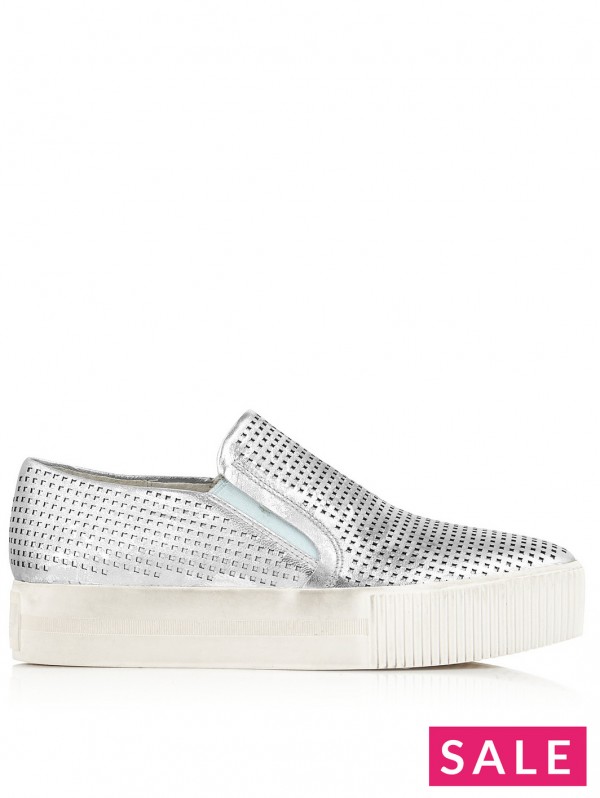 No, you’re not seeing things! It’s Accessory Wednesday on a Tuesday – but only because 70% off probably isn’t going to last til tomorrow (and I’ll do a beauty sale round up tomorrow instead) without selling out. So, everything is from VeryExclusive (not sponsored by the way) who seem to have really pushed the sale boat right out if you’re after some designer bargains.

This is just the best shirt for the beach or to team with jeans – this is definitely my kind of dressed down look, and the shirt is reduced from £145 to £43. I know! It’s HERE.

Secretly, I have always wanted at Markus Lupfer sweatshirt.. this with black jeans or black waxed skinnies! Usually, I’m completely outpriced, but since this is reduced from £180 to £54, not so now! It’s HERE.

This cute little beach dress is from MIH – I’m just thinking it’s a true holiday dress… no fuss but simple and stylish; shove it on over your bikini. It’s reduced from £225 to £67 HERE.

I’m popping this one in the bargain list really because I want it so much! It’s sheepskin so maybe don’t bring it on your holiday! But it’s reduced from £695 to £208 HERE and that’s not going to come around again.

I’d always though the chances of me owning an Alexander McQueen anything were pretty much nil, but this simple, wear-anywhere dress is down from £375 to £112. Erm… It’s HERE.

The Ash Kurt Platform Plimsols are perfect with the Alexander dress, the Poncho dress or the Mikkelsen shirt. These are 50% reduced rather than 70% but still come in at a bargain at £77 instead of £155 HERE.

Finally, finally, I spotted this happy bag from Henry Holland (one of the first people I followed on Twitter) reduced from £165 to £66 HERE.