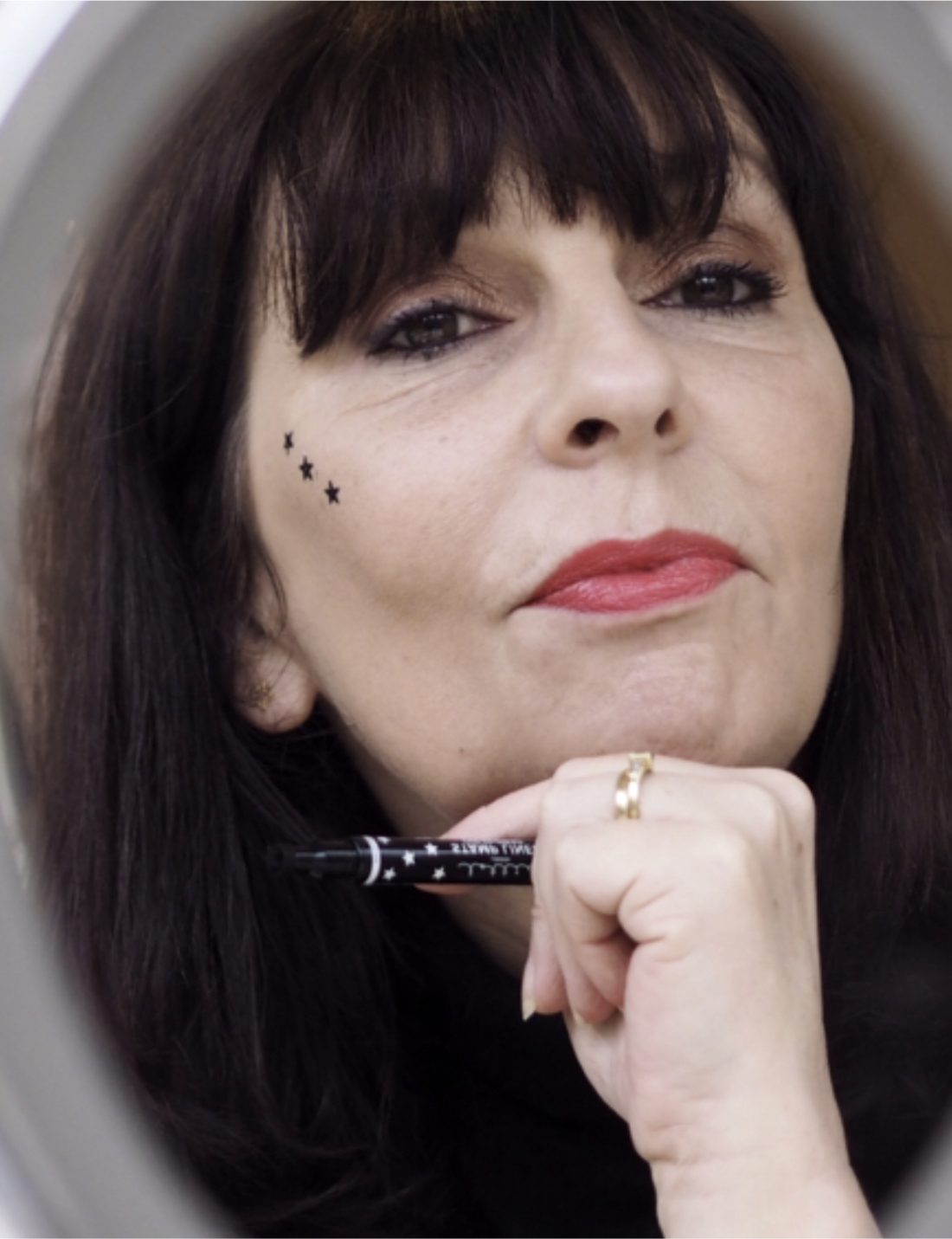 This thorny subject has raised its head again – selling samples is something that has been happening long before bloggers and influencers. Diary Directory (industry directory) ran a brief article outlining suggested codes of conduct for both influencers, journalists and PRs which set the whole subject in motion again.

Historically, this is a practice that has always gone on – a ‘nearly new’ store in Kensington was a known spot to hit for cut-price designer fashion and beauty bargains due to its location (near a well-known publication or two), which the launch of Ebay eventually put paid to. At that time ‘influencers’ didn’t exist and with less people to send to, brands were very generous – entire collections would arrive at your desk. When blogs and Instagram also didn’t even exist, beauty product that wasn’t creamed off and quietly disposed of went to internal beauty sales, with the proceeds going to charity.

It’s so much more complicated than just suggesting that product should be given to charity. A lot of my product goes to local events (school fund-raisers, etc), dry shampoo to the local old people’s home (easy because it’s next door!) and raffle prizes. I have a couple of ‘sales’ annually where the money goes to charity – something that I worry about if I can’t actually prove where it went (often the first charity box I see at the station) so I’m more strict about where it goes now. Charities usually don’t actually want used make-up or half a bottle of cleanser and the entire purpose of a site that tests is that you use the product.

We’ve fallen into a murky area regarding expectation. Product just arrives – it’s not a controllable thing. It’s impossible to say what the expectation from a brand is when they send out 54 shades of foundation to one person or what the thought process was behind the decision to do so but I suspect that going large is what gets them an extra avalanche of Instagram hits so samples, and how they’re sent, are as much a part of the marketing message as anything else. I’ve been sent more helium balloons than I can mention, giant ‘novelty’ boxes containing two or three products and hampers the size of a wardrobe. I very rarely publish anything about them because the whole ‘look what I’ve got’ thing just isn’t for me although I’ll invariably feature the products. In the end, some of it goes in the bin – sad to say, but I’m not going to be the one that sends retinol to the primary school for some five year old to give their mum a red face for Christmas.

There are more aspiring influencers than you can possibly imagine. They see what their favourite Instagrammers get from brands and that becomes their aspiration – to get stuff. If there is one thing that Instagrammers are good at is creating an idealized world that looks as though they’re at the receiving end of a continuous stream of generosity and money. There is a handful living that reality, making it look easy for everyone else. It’s not easy. In fact, many would-be influencers never make a penny and their moment in the spotlight is extremely brief. I can see how selling a few PR samples can seem to be just compensation for promoting a brand – entirely expected by brands, by the way. Because that’s where we are at – the aspiration is to be able to promote products. Receiving and showing ‘pr’ is the entire purpose of some accounts because nobody new knows any different any more.

The Diary (HERE) suggests not requesting PR samples that you don’t intend to use. But, what if you’ve put all your eggs in the influencer basket because of how easy it seems and the only way in the moment to finance this is to try and recoup some costs from a parcel of make up? Brands look like an endless supply so it doesn’t look like there’s anything wrong with that.  Diary also suggests to PRs (if there are any…. It’s mainly marketers now) to be mindful of what they’re sending – both are good suggestions, but when you’ve got a marketing department that’s ordered 500 specially made boxes rammed to the hilt, what can you do? You have to send them. Back in the day, PRs ruled with a rod of iron but their positions are so undermined in favour of marketing that their local, on the ground, knowledge is ignored.

A lot of brands really don’t care – they’re aiming for reach, not quality. That authenticity that brands proclaim to want so much? Not really – they just want to smash it on Instagram and they’re not that bothered how it happens. The measure of a good campaign is how many people ‘liked’ the product, not whether it’s a good product.

There are now resale sites where influencers openly sell their unwanted products. So, you can see what’s been sent out. I’m looking right now at Bobbi Brown, Bondi Sands, Benefit and Elemis. Fashion-wise, I can see M&S, Top Shop and K-Swiss. Added to that, the influencers themselves are showcasing, so you can shop by influencer if you want to. Some, I’m sure, are purchases they made themselves, but it’s a stretch of credulity to imagine they all bought the same Reebok (e.g.)  top and decided they didn’t want it any more.

It’s a little sanctimonious to suggest they should all off-load to charity – I’m not going to make any assumptions that they don’t already. Those items have done their job – appeared on Instagram – so don’t they now belong to the influencer to do as they please with? Could the brands care less? I doubt it.

None of this is new – social media has just made it more visible and prevalent. We’re going round in circles where brands give, recipient sells and everyone should be happy; it’s the perfect recycling, after all. In reality, it’s created a frenzy of product chasing – where you either succeed or fail at influencing. The more you get, the more successful you are – marketers now have their ultimate dream: that their products are seen as benchmarks of success and people are falling over themselves to oblige.

Except, it’s making a lot of people very unhappy. At the waste, at the excess and at the bench-marking – its origins are fuelling competitiveness, insecurity and a sense of failure.  I don’t have any answers here – all I know is that sample selling is now comes from a highly complex and emotive place, and quite frankly it was better when journalists quietly sent their excess face creams to their mum to sell to her friends. It was discrete, uncomplicated and an unspoken way to raise a little extra to supplement the woeful press salaries.