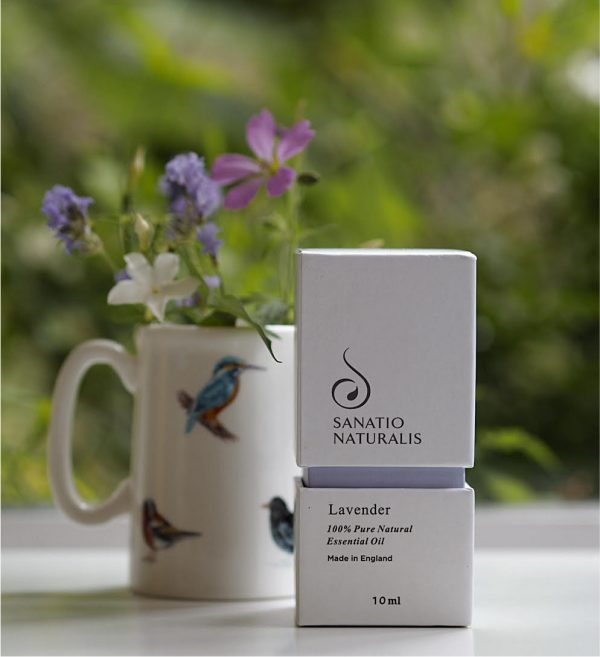 [productsample] I can hardly explain how badly I got bitten a couple of weekends ago – I had about ten huge, raised red welts on my upper thigh (I can tell that I obviously had one leg out from under the duvet.. the bug took a look at my bum and decided that was dinner – it went for the a la carte version and opted for some from my tummy too and I can’t explain that at all!) that nearly drove me mad with itching.

About two days later, I had an email from Sanato recommending various essential oils for summer ailments so I couldn’t reply quick enough asking what I could use for the mozzie bites. They sent through this lavender oil and I’m telling you, it’s an absolute revelation. I’d made the bites painful from scratching and a few dabs certainly put paid to them feeling sore but didn’t really have any impact on the redness (which obviously doesn’t matter because they’re hidden).

Fast forward to this weekend and – believe it or not – I am so delicious I got another bite, this time on my arm. This one I treated immediately with the lavender oil and it has risen to nothing. No itch, no pain and no inflammation – just a tiny red dot on my arm which I don’t think will be there much longer. I wonder if it was just a bit late to have much impact on the initial bites and the essential oil is more effective the quicker you are.

There are lots of different essential oils cited for bites so I can only speak of my personal experience with this one but its made me realise that lavender oil is something I need to keep in my cupboard since I’m clearly Michelin star tasty this year! This particular brand isn’t the cheapest by any means (it’s £22 HERE) and I genuinely don’t know the difference although this is indicated as ‘therapeutic grade’. It’s a very deep smelling oil – a tiny drop goes a long, long way – grown in the French alps. As a side benefit, I have it by my desk at the moment and keep reaching for it to have a smell and a deep inhale. I’m trying to change Ryan Air flights and I’ll vouch for that fact that the only thing that’s keeping me from entirely losing it are those soothing whiffs!