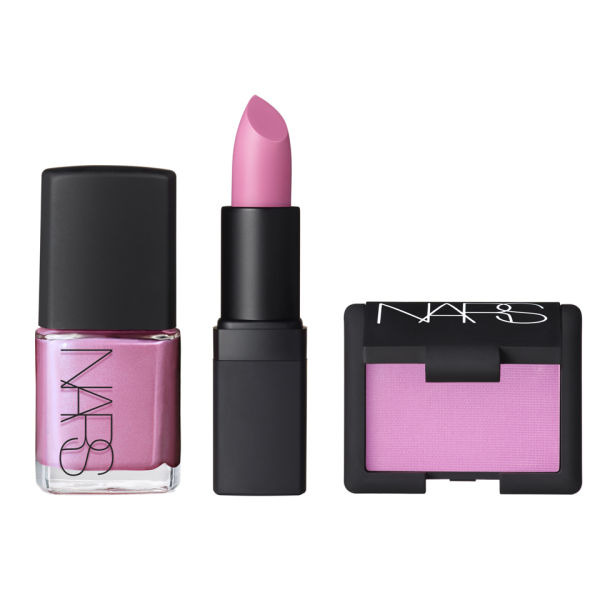 I missed this news before my Friday round up but there’s been such a strong reaction to NARS making the decision to sell in China, that I thought I’d give it post of its own. The furore (see #boycottnars) is because as we know, there is mandatory animal testing in China. Any brand that wants to sell in China knows ahead of time that their products will be tested on animals, which obviously turns the whole ‘cruelty free’ claim that the NARS brand makes on its head. 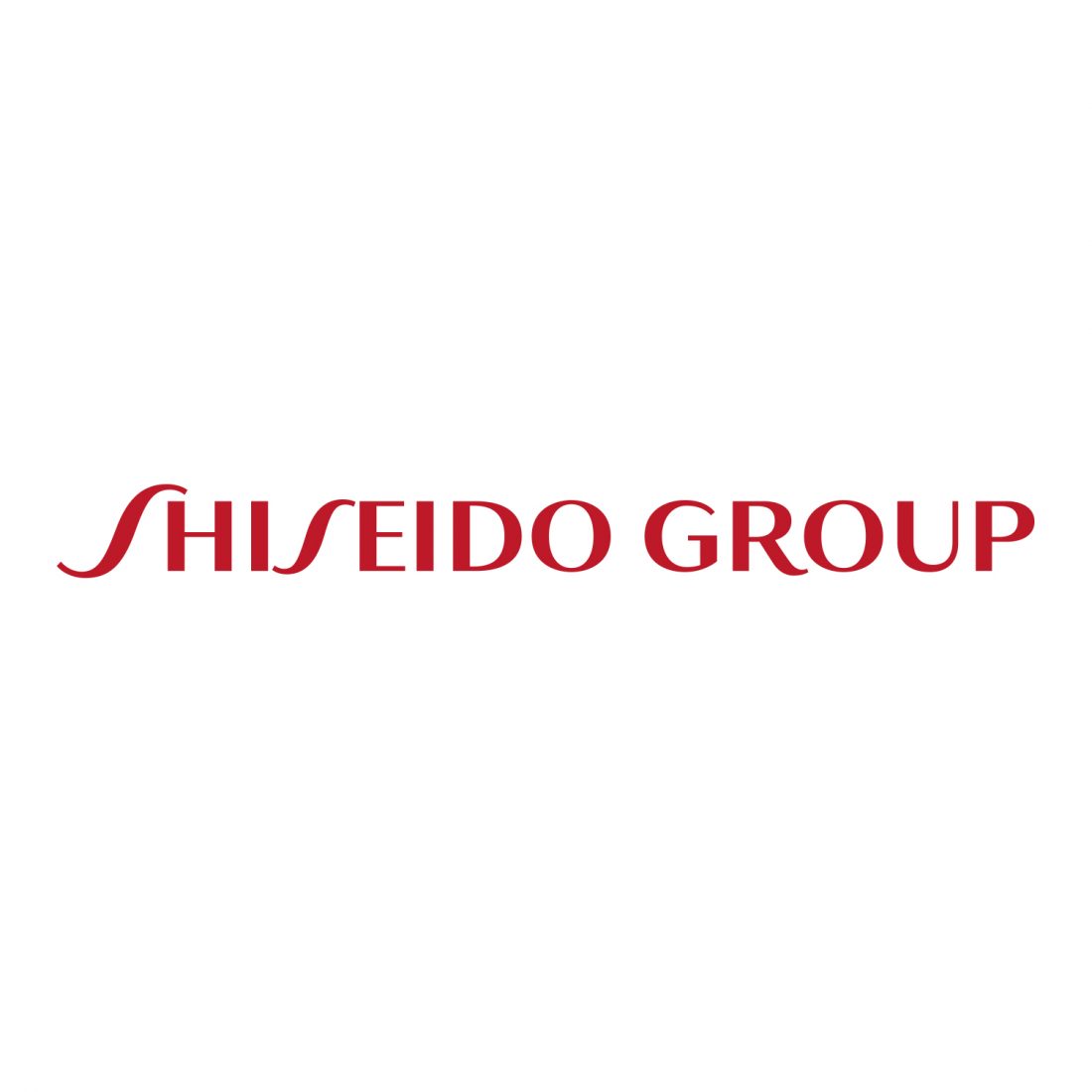 The Chinese beauty market is hot – scorching in fact and decisions like this do not come about overnight. Referring back to a Shiseido Annual Report (NARS is owned by Shiseido and, along with Bare Escentuals is considered the jewel in the crown) from 2015, I found a quote, “The makeup brand NARS is key to future growth. The make up category has been growing strongly in the Americas lately and robust grown in sales of NARS has exceeded the market growth rate. We will invest aggressively in NARS to build on this grown momentum. We expect sales to increase 50% by 2017 compared with the year ended March 2015.” Basically, going in to China has been on the cards for some time, and I think you’ll find that NARS the brand, did not make that decision. Shiseido did. This should give us something to think about regarding all the independent brands being snapped up by major corporations right now, particularly the erosion of individual brand decision making.

I am absolutely NO fan of NARS – I never feature them now after finding them impossible to deal with. Their quote, “We have decided to make NARS available in China because we feel it is important to bring our vision of beauty and artistry to fans in the region,” is the kind of arrogant nonsense that put me off them in the first place. Come on now, China has managed very well without your visions thank you very much and would continue to do so. It’s a similar answer to one that L’Oreal gave me when I asked about them being sold in China.. kind of like, ‘it’s mean not to share our brilliance’.

PETA, meanwhile, are making tremendous strides in trying to bring animal testing to an end, funding Beijing Technology and Business University to train students on a replacement procedure for the Draize eye irritant test. China Food & Drug Administration announced a change in hoop jumping (in March this year) for brands wishing to enter the area (it’s a filing management change), but as a consequence, importers might be exempt from animal testing if they can show that other tests comply with safety requirements. Put the two together – an administration change and funded non-animal testing and you can see that the future looks better for this particular issue.

How long it will take is another matter. Brands are as desperate to get a slice of the China beauty pie as China is to have them there to keep their economy on the rise, so you would think it has to be sooner rather than later. Global brands DO put pressure on the Chinese administration to eliminate testing. When I visited the L’Oreal Labs (post is HERE) one of the things they were working on was reconstructed skin for cosmetic testing and they had managed to create Chinese skin for exactly that reason. So, it’s a strange decision for NARS in the first place when change is clearly on its way. Why could it not wait? It’s corporation competition basically. All the major beauty corporations are fighting tooth and nail for market share and doing whatever it takes to beat their rivals.

Looking through the most recent Shiseido financials, it seems that that most attention is being paid to Bare Escentuals and Laura Mercier with no mention that I can find that either is to enter the Chinese market alongside NARS. What is interesting though is an overall company strategy to reduce SKUs (products) that don’t pay their way. All brands need to be doing this. 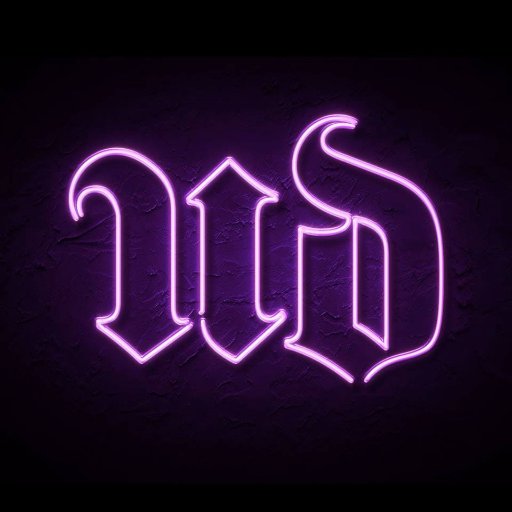 So, there we are – some context around the NARS decision and I’m still hoping that there is enough of a backlash that they change their minds. It took Urban Decay less than a month to realise that it was so unacceptable to its current consumers that they retracted their decision to move into China.