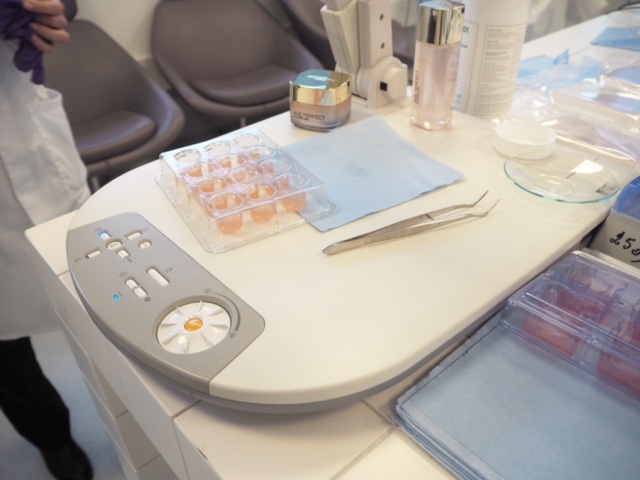 This is a tricky subject and one that divides opinion. I’ll tell you where I’m at first. I wish with all my heart that animals were not used for cosmetic testing, but if I ruled out all products that are tested on a global level (the rules for China, where animal testing on all products being sold in that country is mandatory) or still use ingredients that a long time ago were tested for safety on animals, I would have very little to write about. In an ideal world, nothing whatsoever for cosmetic use would ever be animal tested. We cannot, however, eradicate the past or dictate to other countries how they test products. Although, as far as China is concerned the beauty industry is very much trying.

While I was at the L’Oreal Labs in Paris, we were given a very rare opportunity to question senior spokespeople at L’Oreal on their policy. When I say that the beauty industry is trying to change the policy in China, they’re mainly doing so by offering alternatives and training in other types of testing. A key example of this is the reconstructed skin that L’Oreal uses. L’Oreal, in fact, stopped using animal testing as a method for cosmetic testing well before the European ban. I highly doubt it’s because they’re all fond of rabbits, but more because the consumer simply wouldn’t stand for it any more. Their animal labs were literally razed to the ground many years ago.

I asked why, if they were so committed to eradicating animal testing, they didn’t pull out of a country that does test on animals. To be honest, there wasn’t a good reason. Wanting to ‘offer beauty to all’ isn’t good enough up against animal testing. Nobody mentioned the profit word, but it did hang unsaid in the air. However, I do see that it’s something the beauty industry needs to work together on and one brand, no matter how big, can’t do all of it alone. On the other hand..L’Oreal is the biggest cosmetic group in the world; if they can’t make a stand, who can?

The future of cosmetic testing comes down to innovations such as reconstructed skin – now so refined that scientists can create different skin types and colours. They’ve created Chinese skin, and train up technicians in China to test on it which means there is truly a viable alternative in that country. But, change is happening slowly.

I could spent literally all day pulling apart opposing statements about whether L’Oreal does or doesn’t now, in the present day, test on animals. As far as I can tell, they don’t, and nor do they use any animal tested ingredients as I write BUT we need to differentiate between ingredient testing and finished product testing. If a supplier’s safety dossier contains data generated from animal testing BEFORE March 2013, L’Oreal will use the ingredient. If the data is generated after that date L’Oreal don’t use it. So, that means the chances are that if we are using L’Oreal products, some of the ingredients are likely to have been, in the past, tested on animals although not by L’Oreal. New products, going forward, will not have any connection with animal testing.

However, it’s suddenly somewhat uncomfortable to have been given the opportunity to question relevant people in the organisation and clearly been given a very tidy version of their policy. It would be better, surely, for them not to be so coy and say, ‘that was our past, this is our future’. There is no point in being open and honest at only a superficial level. Putting it on to a human level, there are few people working for L’Oreal today who have ever sanctioned animal testing, but still live the legacy of those who did. Why not just say that?

On the plus, the future of eradicating any animal testing for cosmetic purposes looks much brighter. It would have been an impossible conversation between L’Oreal and a group of bloggers only a few years ago. 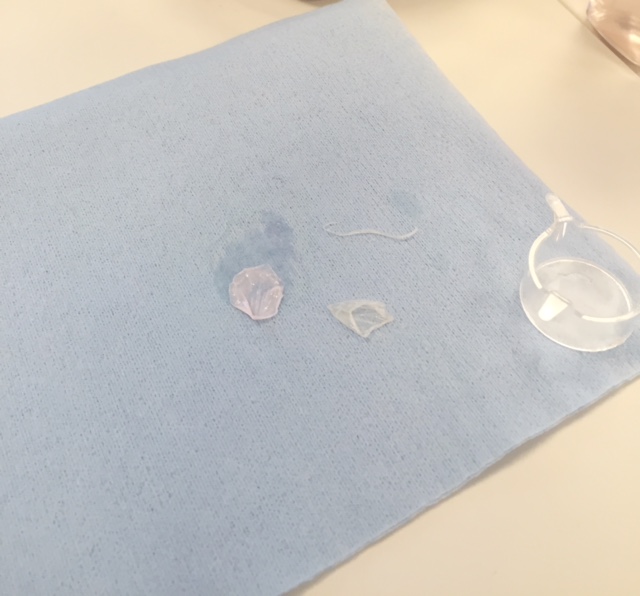 Reconstructed skin, by the way, looks and feels like the top of a blister – it’s skin grown from cells taken from human skin (by product of the cosmetic surgery industry – be careful where you leave the bits of your nose you didn’t want). The next generation of reconstructed skin will be the 3D printing of human skin (I know.. kind of creepy but fascinating at the same time) which for the medical industry will change everything. The main progress in skin 3D printing is being made in the medical world, rather than the cosmetic world, as in, 3D printed skin has more of a priority there (and even more mind-blowingly, there is some research being done in the US to 3D print live limbs – think of combat injuries, etc) but the cosmetic world has always taken leads from medicine.