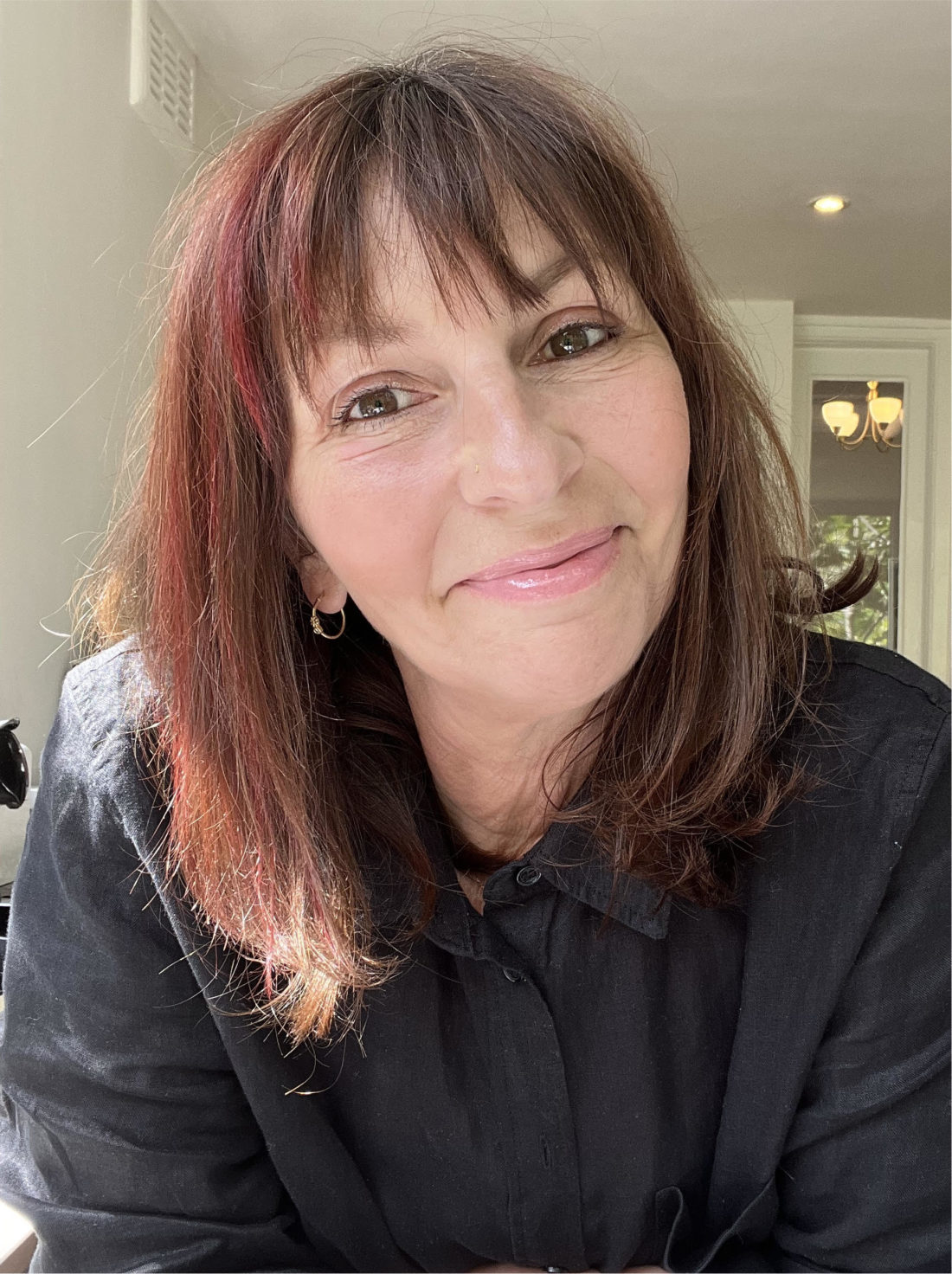 *I know that several people are waiting to hear about the results of my Morpheus 8 treatment (radiofrequency and micro-needling treatment) so I thought I’d give a quick update. The story isn’t finished yet – I don’t think.

The upshot is that it really hasn’t worked for me. After two sessions at The Skin Clinic roughly 8 weeks apart (I began in March and had my second treatment at the beginning of May) there was a fleeting fortnight in which I really did get a result in terms of smoothing and de-creasing. One of the things that was bugging me was that I had lost some weight and the skin on my neck was folding a bit and becoming itchy. So, it seemed like the ideal time to put Morpheus 8 to the test to see what it could do. I try not to choose treatments solely for ‘anti-ageing’ purposes because it’s a slippery slope and it’s just so much easier all round to be accepting. But am aware that that’s what Morpheus 8 is really all about – and what many people want it for. I love my skin at the moment – I’m 57 and I really think it’s okay.

After the second treatment at The Skin Clinic, I did start to see some differences in the texture of my neck skin – there was a fleeting fortnight where I was very impressed and then for no reason at all, the results reversed and I am back as I was. Which is okay too, obviously, but this is quite a painful treatment and I’m a bit disappointed that there’s no gain for that pain. I need to be clear that The Cosmetic Skin Clinic is as disappointed and surprised as I am – it’s very unusual to have no discernible gains but I’m wondering if there is any connection to the fact that I had no results from Ultherapy either. In fact Lee, who did my two treatments, said he was not happy with the outcome either – they’re being completely honest about the situation. I know that they are speaking to the manufacturers and trying to get as many answers as possible to come to some conclusion. They’re genuinely being as helpful as they can.

This now puts me in a dilemma – so many people have been interested in this journey and I’m fully aware that necks can feel like a big issue on the ageing journey. There are other treatments I could try – because creams can’t really make any difference so I’m not even going to start on that other than treating my neck as I do my face in my skin care routine. I don’t mind uncomfortable treatments – Profhilo was very nice for both my face and my neck but to get the ’lifted’ look, it would require filler (in the jaw) as well. And that would be on repeat every three to six months for as long as I can stand it/finance it. And I don’t know if I care quite that much or even how much I’m willing to promote neck treatments as something desirable. I’ve even been told of a keyhole lift that doesn’t require an anaesthetic (I draw the line there) and it’s tempting to think I’ve started so I should finish because so many people are looking for answers.

Anyway, here we are – I have refused a third Morpheus 8 treatment because I’d have had treatments over a period of almost 6 months for 18 months (if I’m lucky) of gain and I feel that’s not acceptable (if indeed it did work after 3). So, the story isn’t finish – I will update again when The Cosmetic Skin Clinic has some answers or solutions. I’ve searched for non-response to Morpheus 8 and there really isn’t anything much out there because the internet is clogged with ads and not reviews, which I suppose is why real reviews are so valuable. I’d love to know your thoughts.

*For absolute clarity, the Morpheus 8 treatment was offered to me by The Cosmetic Skin Clinic HERE who I like and trust after having had Coolsculpt there last year. They did not pay me to have the treatment and I did not charge them for writing about it. We have an open communication and they are happy for me to be as frank as I need to when explaining what a treatment feels like and how I perceive the results.