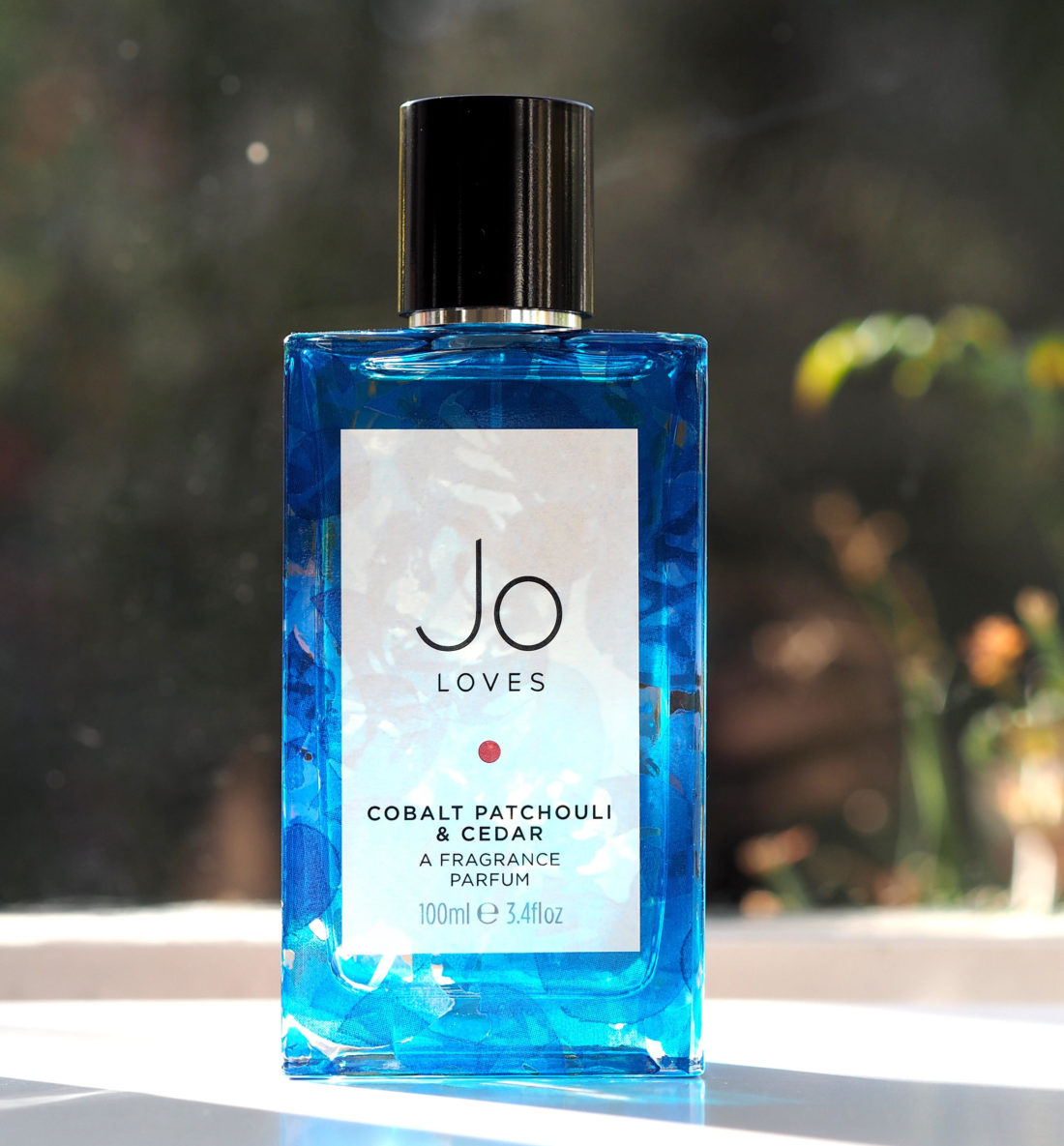 [unpaid/sample/affiliate/ad] There’s no doubt that the bottle is the initial draw for this new fragrance from Jo Loves. Designed by artist Natasha Murray, it’s such a striking reference to the blue skies that were the inspiration for the juice.

This is a bit of a departure from the florals and fruits that we have come to expect from Jo although it would not be a Jo Malone fragrance if there wasn’t some presence. It would be described in traditional terms as masculine although the dry down releases something more androgynous and encompassing, ending in soft wood. 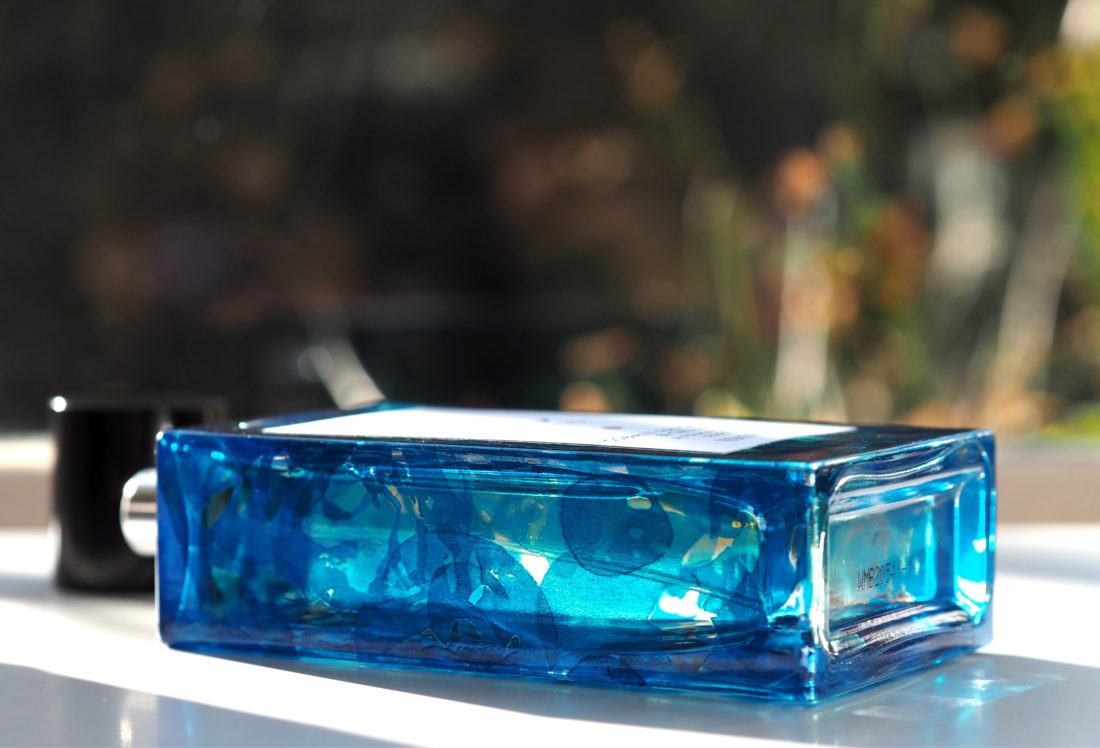 Jo Loves Cobalt Patchouli & CedarThere is some familiarity with Cobalt Patchouli & Cedar – grapefruit notes and a floral aspect from geranium – but really the crisp, cologne element up front is the most striking … it’s a flash of freshness that felt aquatic to me at the beginning, mellowing out to a much softer and more gentle woody-citrus.

If I was buying this for anyone my first instinct would be for a man but it really transforms during wear so by the end it’s not so distinctly gendered. It’s difficult when gender shouldn’t really come into it but some (including me) still have traditional reference points that have accumulated over the years as olfactory signals so I prefer to steer across all references – I could see Mr BBB wearing this, whereas I never would and I think that’s down to olfactory conditioning which is a whole other topic. So, the upshot is that it’s an anyone fragrance with an over-riding cologne aspect that will appeal more to some than others. The limited edition bottle (although quite how the cobalt reference is going to work when they run out I don’t know) is £115 HERE although clear bottles are available in smaller sizes there and at SpaceNK HERE for £75 (in case you have some Ndulge points – as I write, they incorrectly say that the blue bottle is available when in fact, that particular bottle is only available in the larger size on Jo Loves).