It’s OK Not To ‘Make The Most’ Of The Weather 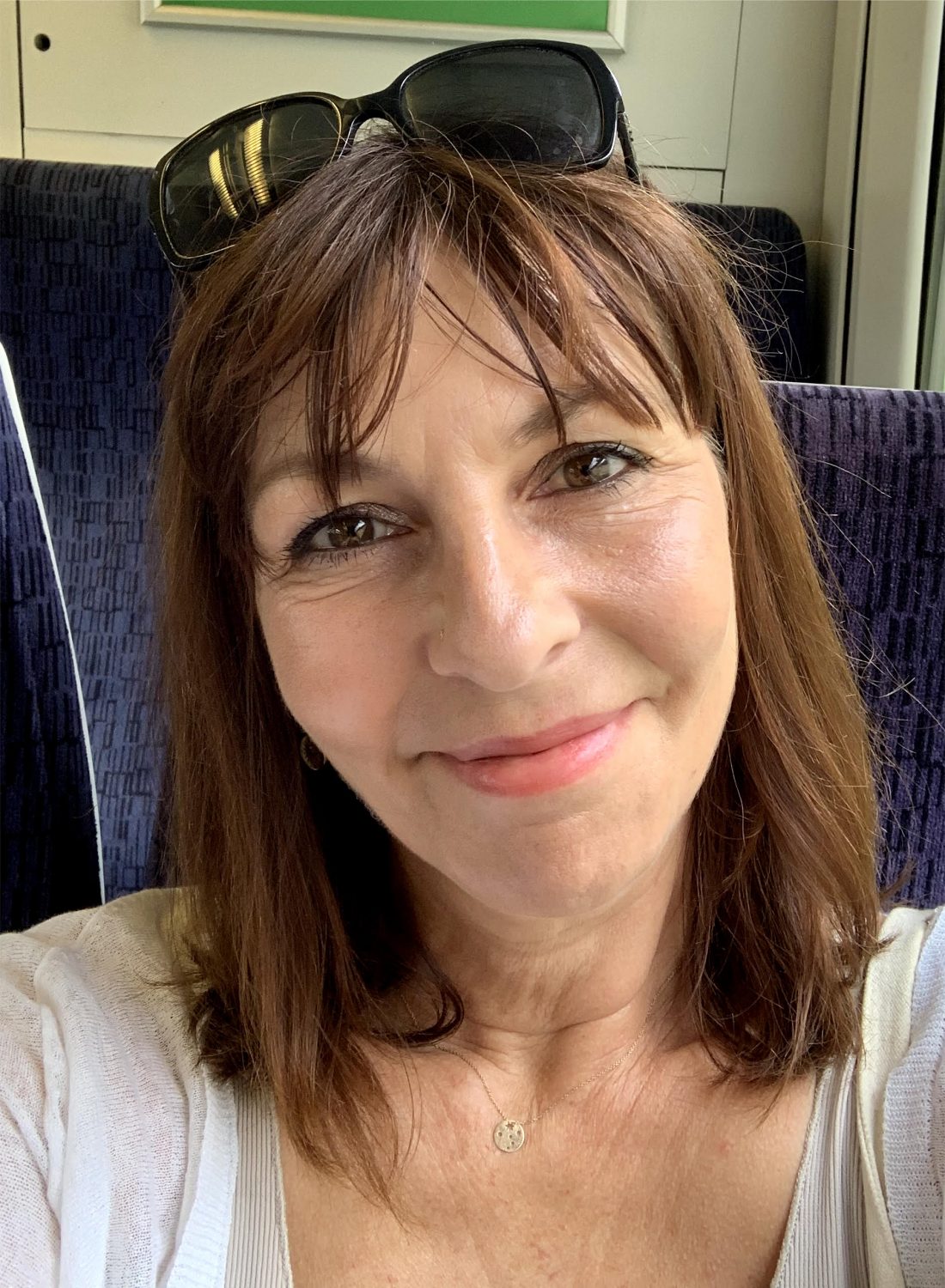 No matter how much we look forward to summer, the reality of it, unless you’re poolside with fridge, is that it’s hard work. Doing all the same things you usually do in the face of severe heat feeling marginally guilty that you’re not loving it, isn’t nearly as much fun as we imagine in February that it will be. All I can offer you by way of illustration is a picture of Honey with a glass of rose and one of me sweating into my hair on the train. 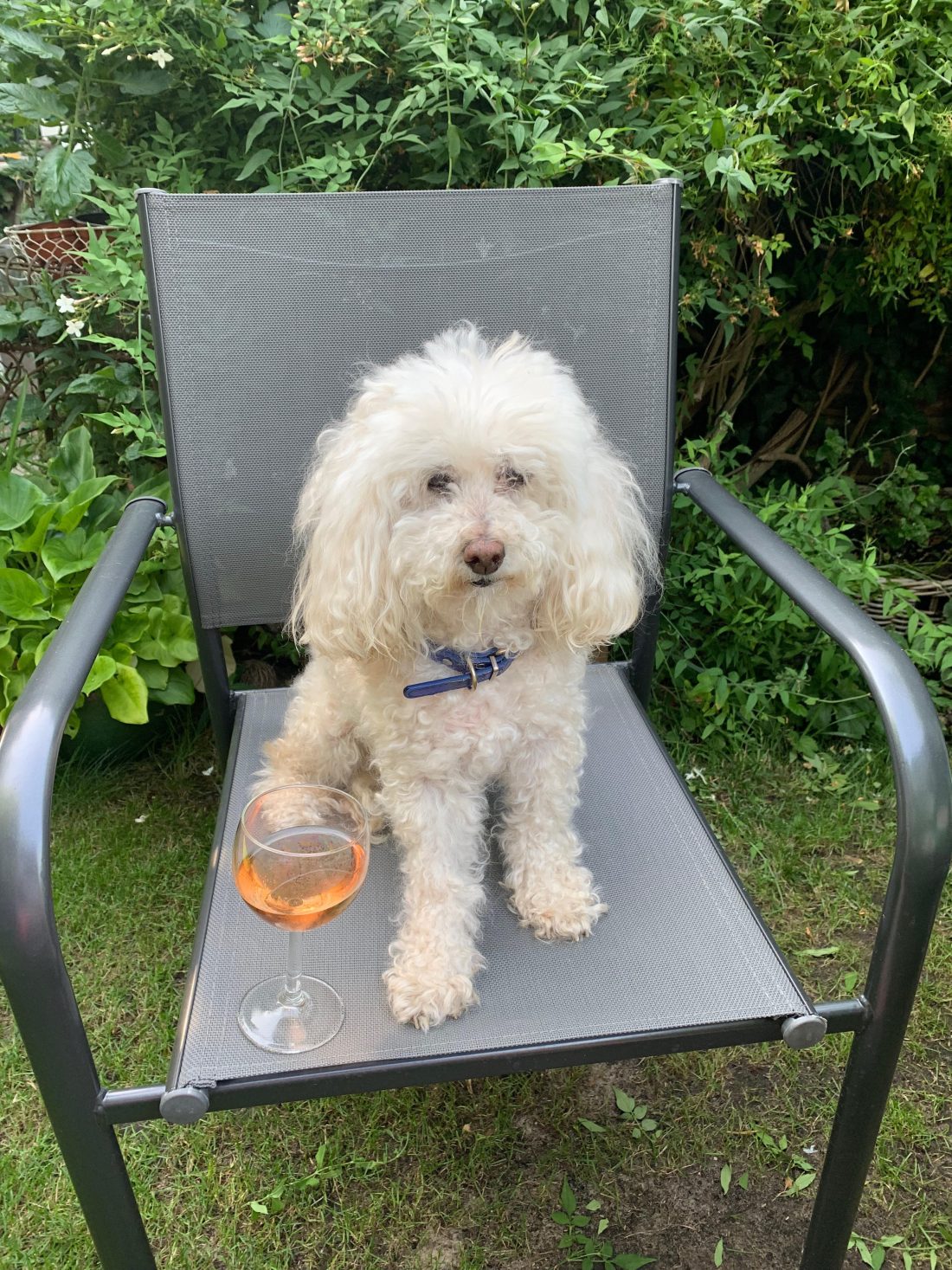 I used to LOVE the heat, but over the years, I tolerate it far less well. I wrote a piece last year on summer sadness and it resonated with so many people who feel really down when the sun comes out (HERE). Partly, it’s because you think everyone is outdoors having a truly sparkling time or is somehow having an amplified ‘good time’ because of the heat. The reality is, that with the odd exception, they’re struggling home on the train, literally dripping and soggy, weak as kittens, to stare at the pile of ironing in a kind of heat-depleted horror. But, you obviously won’t see that on Instagram!

My point is to rid yourself of the guilt of wanting to stay inside, cool and hydrated, while watching Netflix and eating a Magnum. Reclaim your summer and make it how you want it to be without worrying about, or even thinking about, what everyone else is doing.

School holidays make things quieter which obviously adds to the sweaty suspicion that everyone is ‘enjoying themselves’ which in itself can lead you to feel left out or that you’re missing something. Which then makes you sad. One of the things that still catches me out is that all the brands and agencies go quiet in July and August which immediately leads me to think that’s it, it’s all over, nobody wants to speak to me or send products…it’s time to give up… And I never learn! I had it on Monday, even though I 100% know that come September, I’ll be as busy as ever.

Give yourself permission to claim this hot time as whatever you need it to be for you. It’s completely okay not to want to barbeque the sh*t out of a sausage or to smother yourself in SPF and ‘go for a walk’. It IS fine to curl up in front of the fan with a book, a download or a podcast. It IS fine to pull your curtains and ignore the blazing sun. It’s normal to feel less energized and more lethargic and once you’ve given yourself permission, there’s something rather lovely about that indolence.

Things that work for me, bearing in mind that I’m freelance and work from home, are a) go out early – I go with my dog, but you could equally go and get a newspaper then you’re done, you don’t need to leave the house again unless you want to, but you HAVE seen the outside of your four walls; b) buy or borrow a book you’ve wanted to read for ages or download a series that you’ve wanted to see to make the time feel both productive and indulgent; c) have summerish food and really think about what you’d like to eat, making time to prep it so it feels more special – if you like fruit have a strawberry fest for example because they’re horrible every other time of year; d) feel free not to apply moisturiser for a few days if it makes your skin sweat, nothing bad will happen, and e) enjoy summer YOUR way without letting expectations impede you. It’s alright if it’s a bit rubbish because we know it’s not going to last – this is the UK!