How To Plop Your Hair 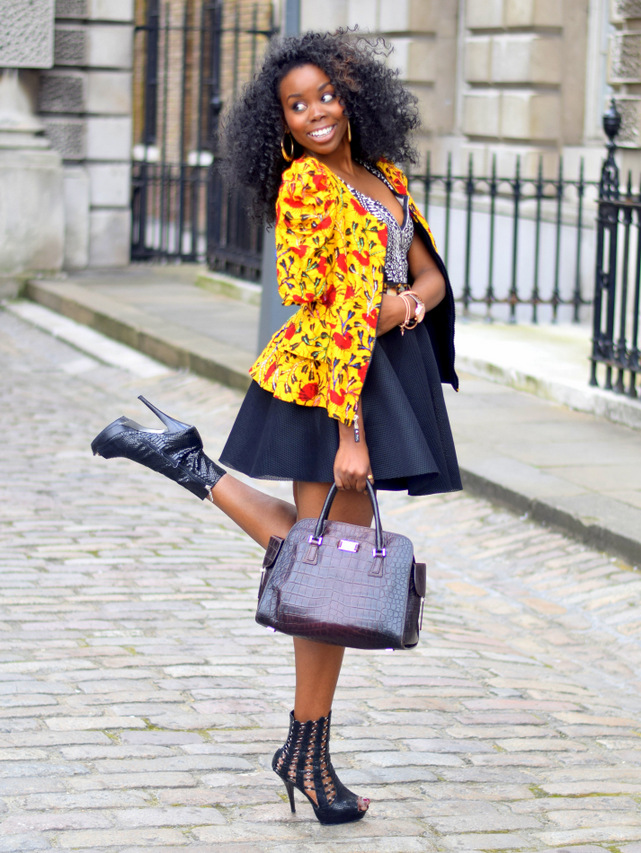 All curly haired girls rejoice! Hair plopping is actually a thing. I’m sure it’s been going on for just about ever amongst naturally curly haired women (and men, maybe), but if you’re wondering what it is, hair plopping is a method of creating amazing curl definition using a towel. Annie, from EpiphannieA.co.uk HERE has kindly let me use her picture. She’s also used this method on her textured hair and hair extensions.

Are you ready for How To Plop Your Hair?

Step One: Wash and condition your hair as usual. If you use defining products, apply them now.

Step Two: Lay a rectangular towel (any will do.. or even an old T-shirt, but best results are from microfibre towels I’m reliably informed by my curly haired friend, Genevieve) onto a sofa or bed.

Step Three: Lower your head, top of head first, towards the towel so your hair rests in the towel.

Step Four: Fold the longer edge of the towel over the back of your head so it rests on your neck.

Step Five: Twist the remaining shorter sides like you’re wringing out washing and you have a big, fat twist on either side (like milkmaid braids gone mad).

Step Six: Tie up the ends of the towel.

That’s the quick bit of hair plopping! You then need to wait for your hair to dry naturally before removing the towel, and as any curly haired girl will know that’s quite a loooong time. My hair is naturally curly but it’s so long since I let it curl I have no idea what I would look like now with curls! I think you could hurry things along with a hair dryer through the towel, but checking around YouTube, there are some spectacular results in terms of curl definition, once the wait is over. Plopping your hair isn’t actually a new trend.. there are tutorials from six years ago.. but I think it’s due a revival. There is actually a towel specially made for plopping:

The Boucleme towel is made from jersey (46% organic cotton, 46% bamboo and 8% elastane) and absorbs excess water. It’s true that for the perfect curl, terry towels disturb the cuticles more than you’d want (which is I guess why t-shirts are used instead). It’s HERE.

Home › Article › How To Plop Your Hair