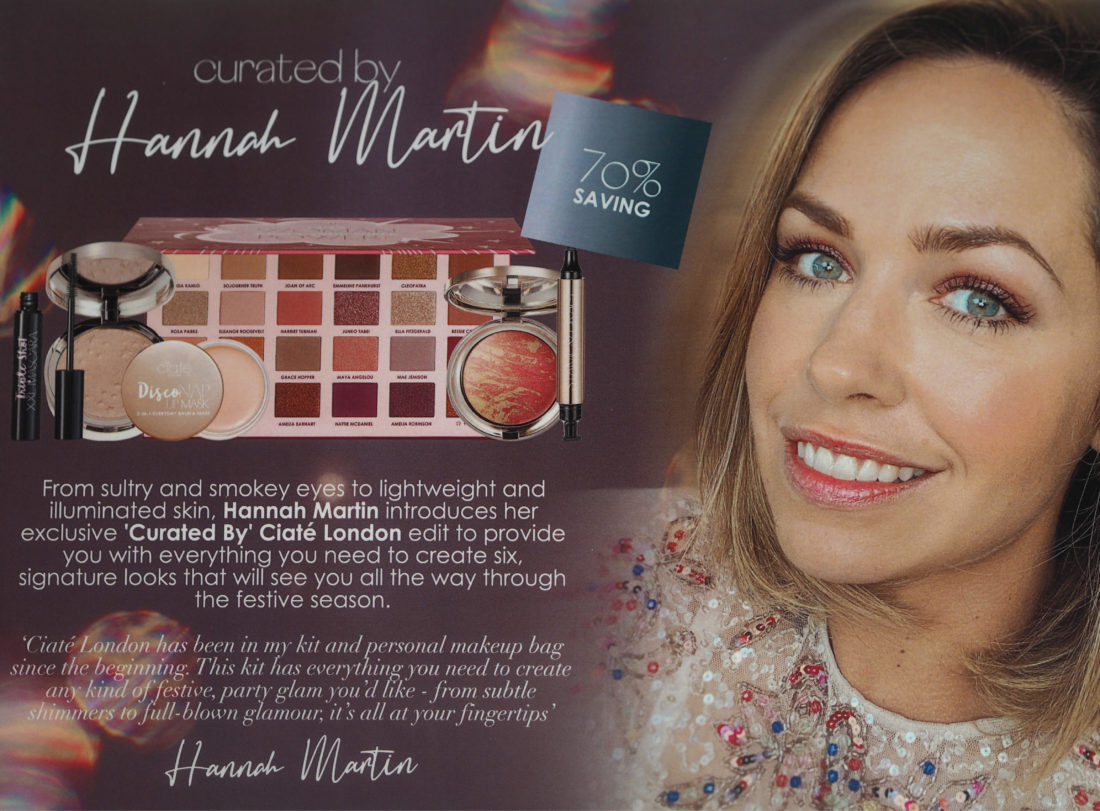 [unpaid/sample/affiliate/ad] Make up artist, Hannah Martin, has put together her selection of favourites from Ciate London to bring an incredible value box just in time for the lift on my no-Christmas posts ban! I may have strayed once or twice already but I’ve done my level best to leave the tinsel alone :-). Anyway, it’s been a while since I’ve caught up with Ciate London so this is the best possible way to do it.

First up is the I Am Woman palette (rrp £39) – a selection of 24 shades in a mix of matte and metallics. The palette is dedicated to strong women the world over and I like the fact that I went off and Googled a couple that I hadn’t heard of (Madam C J Walker and Grace Hopper, African American entrepreneur and philanthropist and computer scientist respectively) – it’s probably the first palette ever that’s made me brush up on my ‘outstanding women of the world’ knowledge.

Next up are the Marbled Light Blush in Bloom (rrp £22) and the beautiful Glow-To Highlighter in Moondust (rrp £26). The blush is a perky pink marbled with a shot of gold and much as I hate to use the term ‘healthy looking flush’ that is exactly what it does.

Celebrate the start of party season with 20% off plus a FREE GIFT when you spend £55. Features 4 M·A·C icons & limited-edition makeup bag, worth over £35. For limited time only! 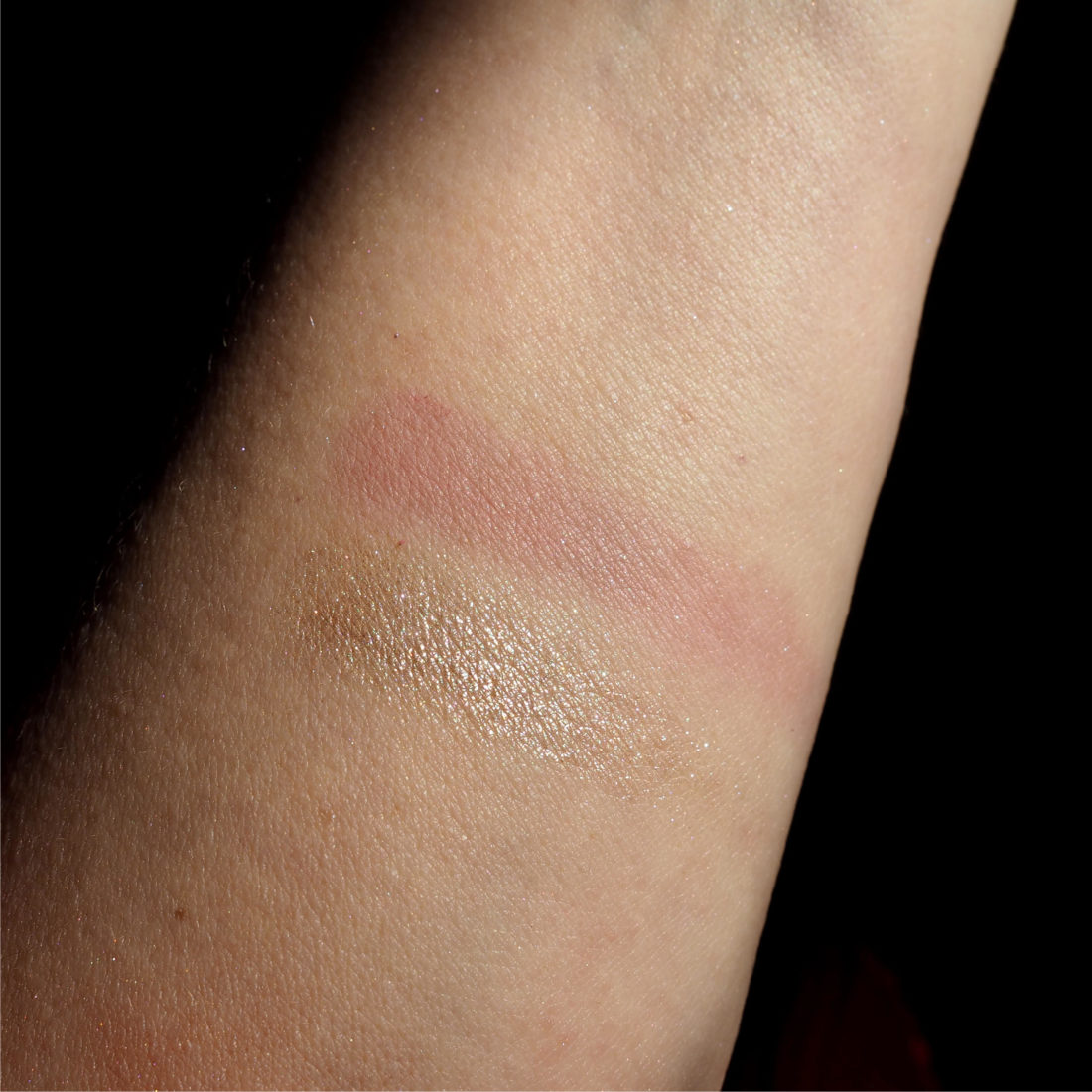 I’m not a fan of big light highlighter for myself but the way I’d gladly use Moondust is with a sweep across a bare lid to bring some light and life to my eyes in a really low key way.

Then we have the Disco Nap Lip Lip Mask (rrp £16) in a sweet mint flavour. No aggressive peppermint to be found in this lush and creamy combination of shea, argan and avocado oils. You can use it as an overnighter to put the plumpness back into dehydrated lips or just use a regular balm to give lips a sheen and a moisture boost. Now, the Stamp & Drag Liner (rrp £15) is probably the only way I’d ever manage a winged liner look. You simply press the stamp end (fat end closest to the lashes) to the corner of the upper lid and then use the pen to take the wing a little bit higher and add precision. It actually works.

The grand finale is the Triple Shot Mascara (rrp £19) which has the perfect shaped brush to catch all the hairs from the inner to outer corner. When I tested it, I was impressed at how it doesn’t over-load like a lot of volumising mascaras.

Then, it’s Madam CJ Walker, Marsha P Johnson, Grace Hopper, Maya Angelou, Mae Jemison, Marie Curie, Claudette Colvin, Boudica, Amelia Earhart, Hattie McDaniel, Amelia Robinson and … the final space is reserved for ‘you’. My favourites are the platinum shade of Rosa Parks and the rich plum of Amelia Robinson. I like the fact that the palette has given plenty of space for a plum selection that doesn’t veer too pink and that there are plenty of neutrals as well so there are plenty of options. I’ve had palette fatigue for a while but I’ve played about with this for long enough to appreciate the versatility – a gold lid hurt no-one ever and Cleopatra as a solo shade is the one I’ll be hitting most, I think. Anyway, a long way around to tell you that this is on offer for £40 HERE with a £134 value.