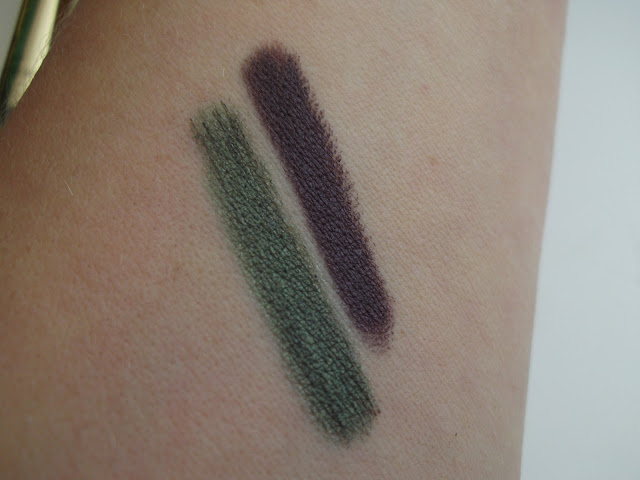 These cream shadow sticks are so unbelievably impressive they almost deserve a category of make-up all on their own. With three new shades as part of the By Terry Autumn Winter 2012, the Ombre Blackstar Cream shadows are unbelievably soft and beautifully pigmented. Actually, when I swatched them on my hand, I thought they were so light, soft and creamy that they’d disappear in an instant. Two hand washes later and they’re still there, and have the texture that makes you say, oh yes! Honestly, they’re a realm above. 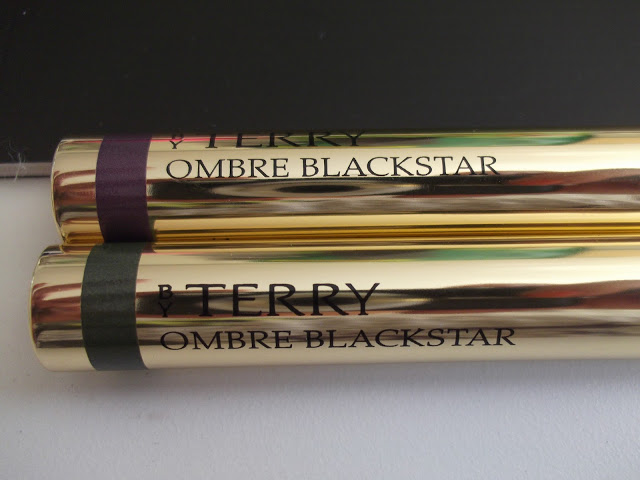 The two above are Velvet Orchid and Midnight Forest and new to the range for Autumn/Winter 2012, along with a golden shade, Beyond Gold. Not called Tattoo Hold for nothing, I’m mortified that I am so late to this make-up party – I had no clue they were this good. They’re £27.50 a pop, mind you, so they should be good, but in my opinion worth every last penny. Find them at SpaceNK from 15th August.