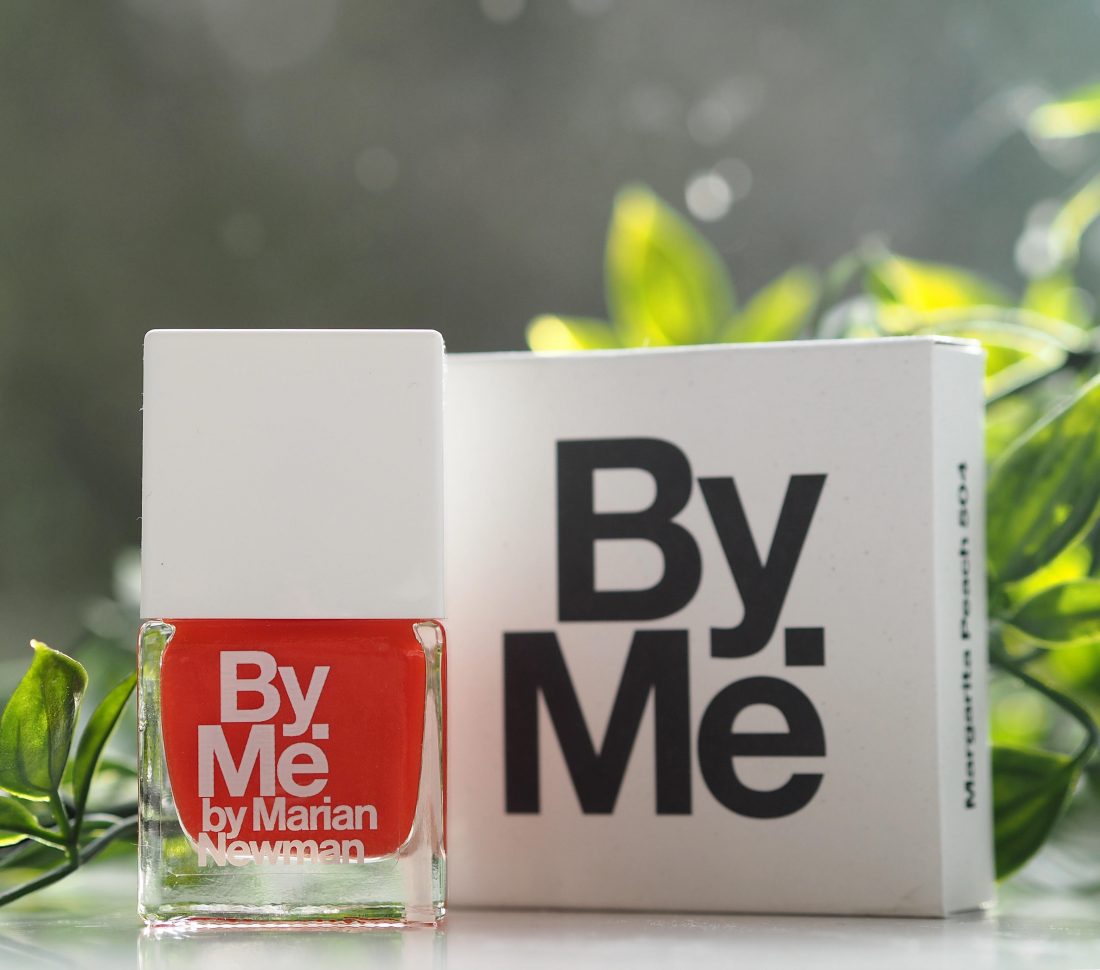 I’ve taken a much closer look at MyBeautyBrand and their product line, By.Me. I ordered a few pieces (which arrived very quickly) and used the weekend to test them out.

But first, what looked like an equality based influencer alternative at first glance looks very different digging deeper. The marketing is in effect an anti-influencer campaign that uses all the same methodology that standard influencing does while protesting all the while that they’re different. The website, MyBeautyBrand, encourages you to start your own ‘shop’ from which you’ll receive a commission if anyone buys from your shop (I’ve been through the mechanics of this and it’s an easy, well thought out set-up). If your sales are high, you have the opportunity to become part of a ‘select’ group (so much for equality) that take a shareholder stake in the brand. There’s no further detail on this (I suspect they haven’t figured out quite what that might look like). Commissions start at 10% for sales of up to £1000 rising to 20% for sales of over £2000 in a certain period – in my view, numbers like that will need the heft of influencing and it looks a lot like an affiliate scheme.

They’ve got some punchy words: ‘I’m sick of the braggers, the blaggers and the hashtaggers. Sick of the takers and the “no-filter” fakers. I’m sick of the fads. I’m sick of the ads and the wouldn’t be famous if it wasn’t for your dads. Sick of Snapchat and apps for this and that. Sick of the G’s and the look at me’s and the check how sexy I can be’s. Sick of the scammers and the fake tanners and the “No makeup, makeup” Instagrammers. Sick of the endless scroll and the friendless troll. Sick of the hype. Sick of the likes. Sick of sponsored content and the constant nonsense. Sick of the feed. Sick of the greed. Sick of the game. Sick of the same.’ The brand has fed very well into influencer fatigue – trust in influencers is at an all time low. But, I question the method of bringing others down to raise yourself up; it’s left a nasty taste in my mouth especially as those who dance round the bonfire without thinking it through are invariably those who feel aggrieved by social media in general. Any new brand is to a certain degree reliant upon social media to gain any traction and many brands bless the day that influencers found them. Like it or not, influencers have kept the beauty business afloat in an exceptional and unpredicted way. That translates to the job market from warehousing to counters and everything in between so it’s a hasty move to damn it in all forms.  MyBeautybrand is influencing in another name no matter how much marketing it is wrapped in – the fact that their own brand, By.Me is a not-so-subtle version of ‘buy me’ speaks for itself (and with no other brands as yet sellable on the site is the only brand that you can potentially make any money on).

So, to the products. Actually rather joyful in quality, especially Marian Newman’s nail polishes. Glorious and glossy with the right amount of ‘edge’ on the orange version (Signal Orange, £15.99) I bought. I cannot wait to get it on my toes. Next up, Margarita Peach (£18) which is a pretty pink with peachy undertones that I think all but the deepest tones could wear to bring a winter flush to the cheeks. In use, it’s buildable which I prefer in a blush – if you go too hard it’s an entire base re-start and who has time? I should note the packaging, which is thoughtful with weight and mirror both for blush and eye shadows.

Speaking of eye shadows – the glitter-hit shade I opted for is Joy Pearl Berry (£18) which is not as pigmented as it looks – what you see in the pan is not what you get on the skin. However, I like it more for being gentler than expected and I didn’t end up with glitter all over my face which is an absolute bonus. I used finger application so there may be drop with a brush so I’d use a press and blend method, apply shadow first before a wipe under the eyes with a microfibre cloth which seems to lift glitter well. All packaging is made from recycled and recyclable materials and the brand uses TerraCycle. Everything is cruelty free and most products are vegan.

We’re all suffering from social media fatigue and influencer overload but as intelligent, thinking people, we’re well able to make choices without vitriol or encouragement from negative and scathing marketing. My guess is that traditional influencing (for want of better words) is on its way out but until a valid alternative steps into place it’s not going in a rush, instead morphing into a ‘love-to-hate’ type vibe. If you don’t like it, use your right to unfollow, adjust your feeds and tailor your channels to what and who you really do want to see – if anyone at all.