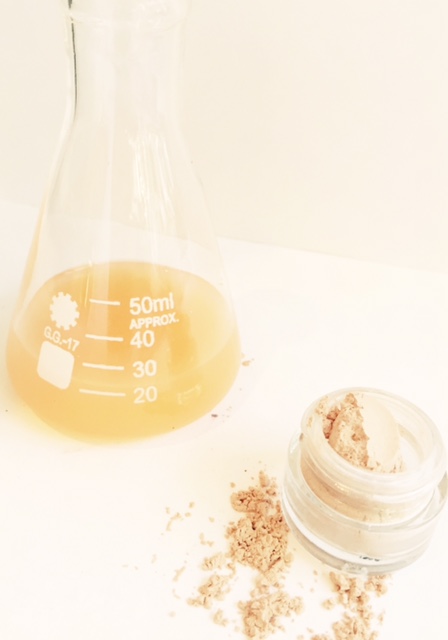 My in-box is crammed with press releases extoling the virtues of one beauty ingredient over another. The key to absolutely everything beauty is found daily if I’m to believe a single word of it. It’s almost impossible, without hours and hours of research, to know whether it’s fact or marketing fiction, so I thought I’d ask my Twitter pal, Daniel Whitby (technical guy) and Lauren Kempen (brands expert) from @CorneliusCos, ingredient distributors and formulators, who work hands on with the ingredients to give us all the low down on what’s really useful and exciting in beauty ingredient trends. 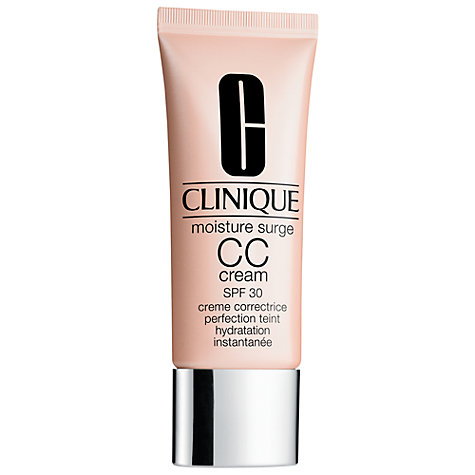 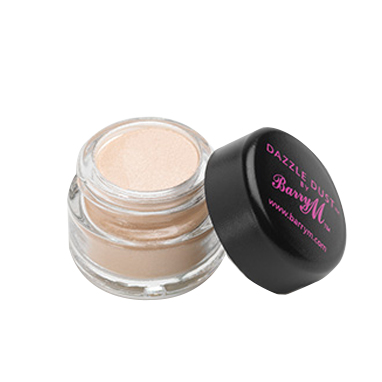 While I’ve been writing this, a US Prescriptives email popped into my inbox. Despite the fact that it’s no longer available in the UK, the brand is clearly thriving because embedded in the email is a video with the New Product Developer from Prescriptives explaining how the product works. NPD and Formulators are the clearly the new PRs!

*Fluorphlogopite is better than mica in many ways; mica is actually an off white shade and not terribly transparent, wherease Fluorphlogopite is a brilliant white colour and highly transparent. You can see where I’m going with light reflection, here! To make colours such as bronze, gold or pink in make up product, the Fluorphlogopite or mica is coated with Titanium Dioxide, iron oxide or various other shades but the colours that come from having Flourphologopite are much brighter and stronger (because of said transparency and whiteness) leading to more radiance in colour. There’s no advantage at all to using Fluorphlogopite in lipstick because it’s a solid colour when applied and mica can do that colouring job very easily, but when it comes to BB creams or skin radiance products (or the aforementioned Barry M shadows), the brightness of the base product (Fluorphlogopite) gives a much stronger sparkle in shadow or radiance in a foundation or BB.