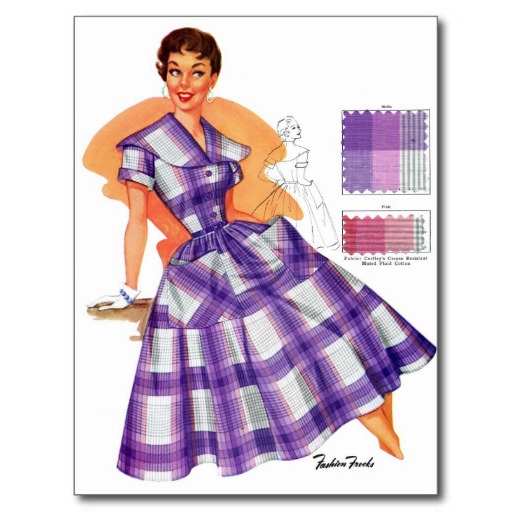 I’m feeling distinctly nervous about the forthcoming clothing line from a former M&S director for women over 40 called Hope. It’s got backing from Sir Stuart Rose, a former M&S marketing director and the former chief executive of the Jacques Vert Group.

Is Hope not just about the worst name for a 40+ clothing line? I’m still seething about ‘gran bod’ so combine that with ‘hope’ and it’s just a hot mess of insulting words to describe the older woman. The one picture I’ve seen of the line does look very cool indeed; kind of Zara-esq (boucle, leather, black) – but we already have Zara which is one of my true happy places when it comes to clothes. You can wander into Zara whether you are 7 months or 77 and still come out with something that you like, so with prices from Hope indicated as starting at £55 for a top and scaling to £695 for a cape, I’m really thinking, some hope.

That’s another myth about the ‘desperate’ older woman – that we’re all rolling in money. If I had a spare £700 the chances of spending it on a cape designed for a mature woman (being over 40 and all that) is nil. No hope. Hope to me sounds like a rest home. I wonder what the thinking behind Hope was? That we’re given hope? That we hope we can all look like this? I just can’t fathom it.

Back in the day when our mums followed a much more clearly defined fashion path connected with age (I never remember my grandmas looking trendy, and my mum was absolutely thrilled to be thought of as Jaeger appropriate) much as they did an ageing path (cauliflower perm acceptable at 60), everything has changed for the older demographic now. I have never bought anything from Windsmoor, for example, and still think of it as a range for my mum (76) and probably always will – I can’t really see how it relates to me because it’s tied so intrinsically with my mother. We have choice in abundance from stores like Mango, Zara, Jigsaw, Boden and Whistles – even M&S – I’m really not sure that I’m embracing specific ranges for specific ages – surely one of the benefits of being a contemporary 40 or 50 is that you can pretty much dress as you please and nobody’s going to turn a hair.

I think also that Hope is going to be sold through home shopping parties – I’d honestly rather go to a Tupperware party because you can’t get that at Zara and kitchen storage is not age related, or Ann Summers, just because I never have.