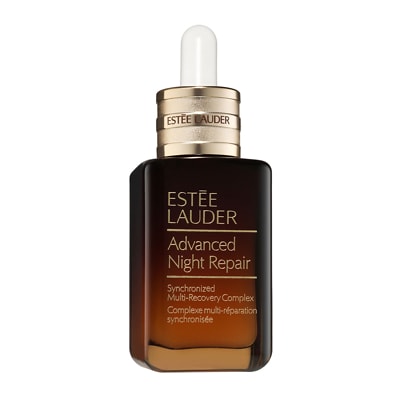 Let’s jump straight into a selection of topical beauty news by starting off with the Estee Lauder executive president who has a bit of advanced repair to do himself. John Dempsey was suspended quicker than you can say ELC after posting a racially offensive meme on Instagram. He’s issued a fulsome apology but I’ve seen the meme – and have no answers to the question of how it could have happened in the first place.

THG (formerly The Hut Group) finds its shares plummeting according to Investing Cube. Shares are trading at 101p which apparently is 88% less than their highest share price point. That is a lot. THG had a value high of £7 billion and it is currently estimated at £1.24 billion. Having been the most voracious of brand buyers over the past few years, it’s a possibility that THG may find themselves being bought. Cityam reports that Matt Moulding’s mum emailed the Sunday Times journalist, Oliver Shah, to ask why the journalists there weren’t more appreciative of Matt’s ‘outstanding achievements’. So, that’s an awkward family lunch to follow especially as she apparently ended with a comment on their dreary dead end jobs. Not sure how fun Mother’s Day is going to be. 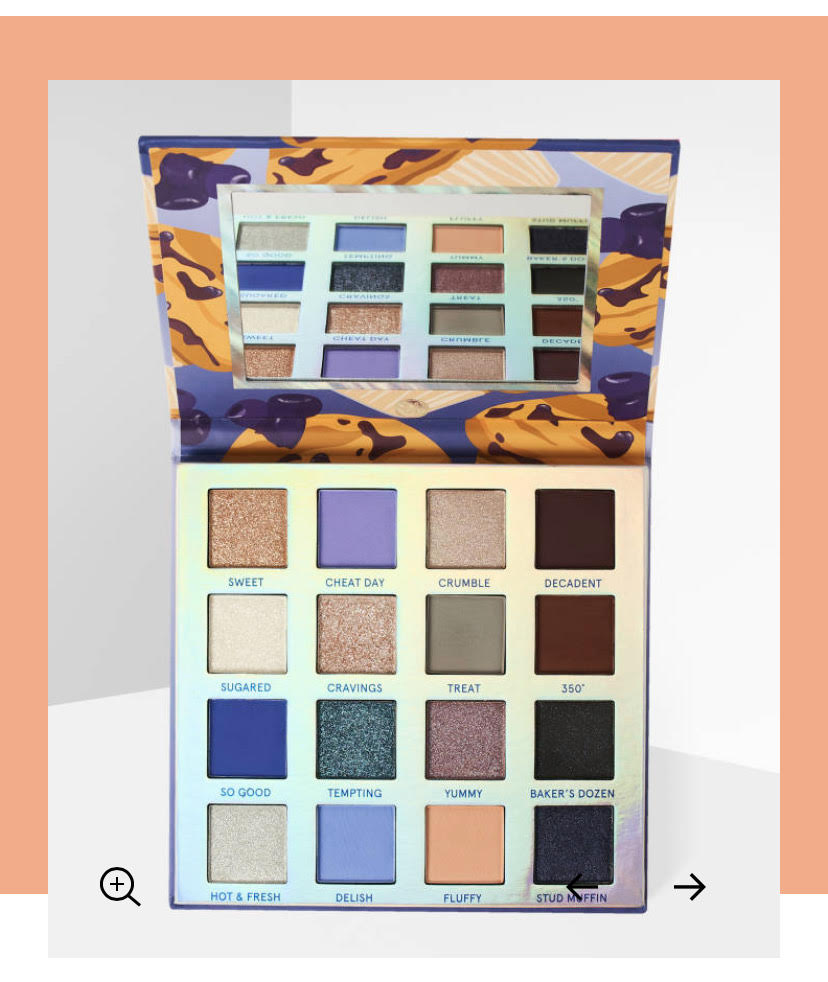 Last BBN I reported that BH Cosmetics who filed for bankruptcy last month. The brand is being bought by Make Up Revolution (whose shares, I have to say, have also dipped and I know that because I have some) for $3.9 million. BH fits right in to the Revolution portfolio – they’re uncommonly similar in output to the point that I’d be hard pressed to tell some of their products apart. I like this outcome for the job protection it will hopefully offer. 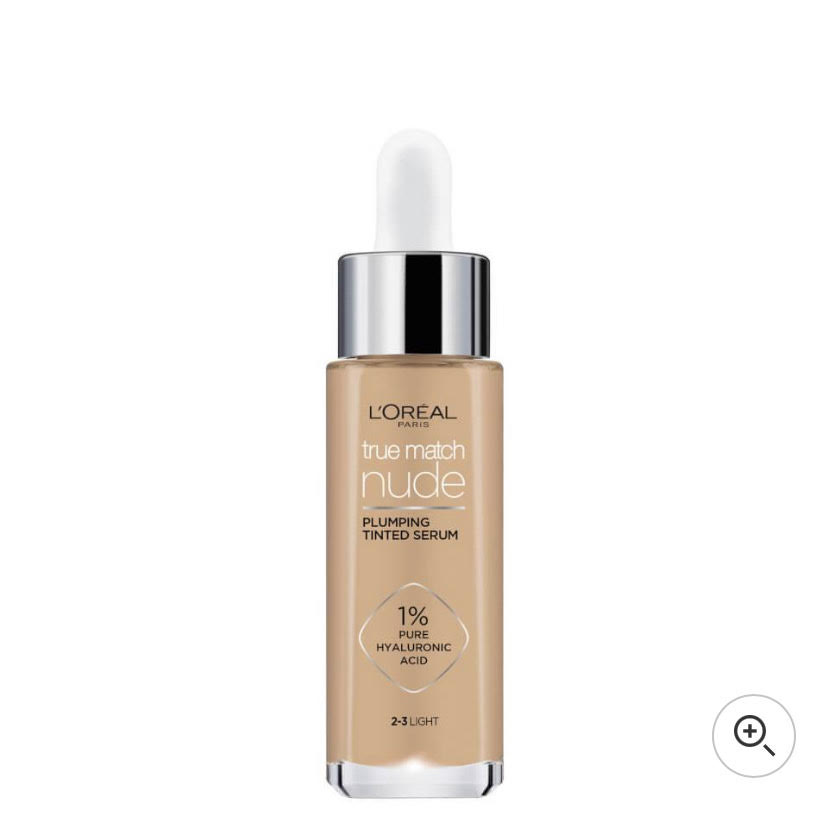 You know I love a class action report – but this one is extra extra and the sort of claim that probably drives a L’Oreal lawyer to consider their career options. So, an American ‘consumer’, represented by an American lawyer is bringing a class action lawsuit over the use of the word ‘Paris’ on L’Oreal Paris products. The claim is that by referencing Paris, the (French) brand is misleading their customers because the products are made in Arkansas (America). If you’ve been damaged by this distressing information, please stake your claim. 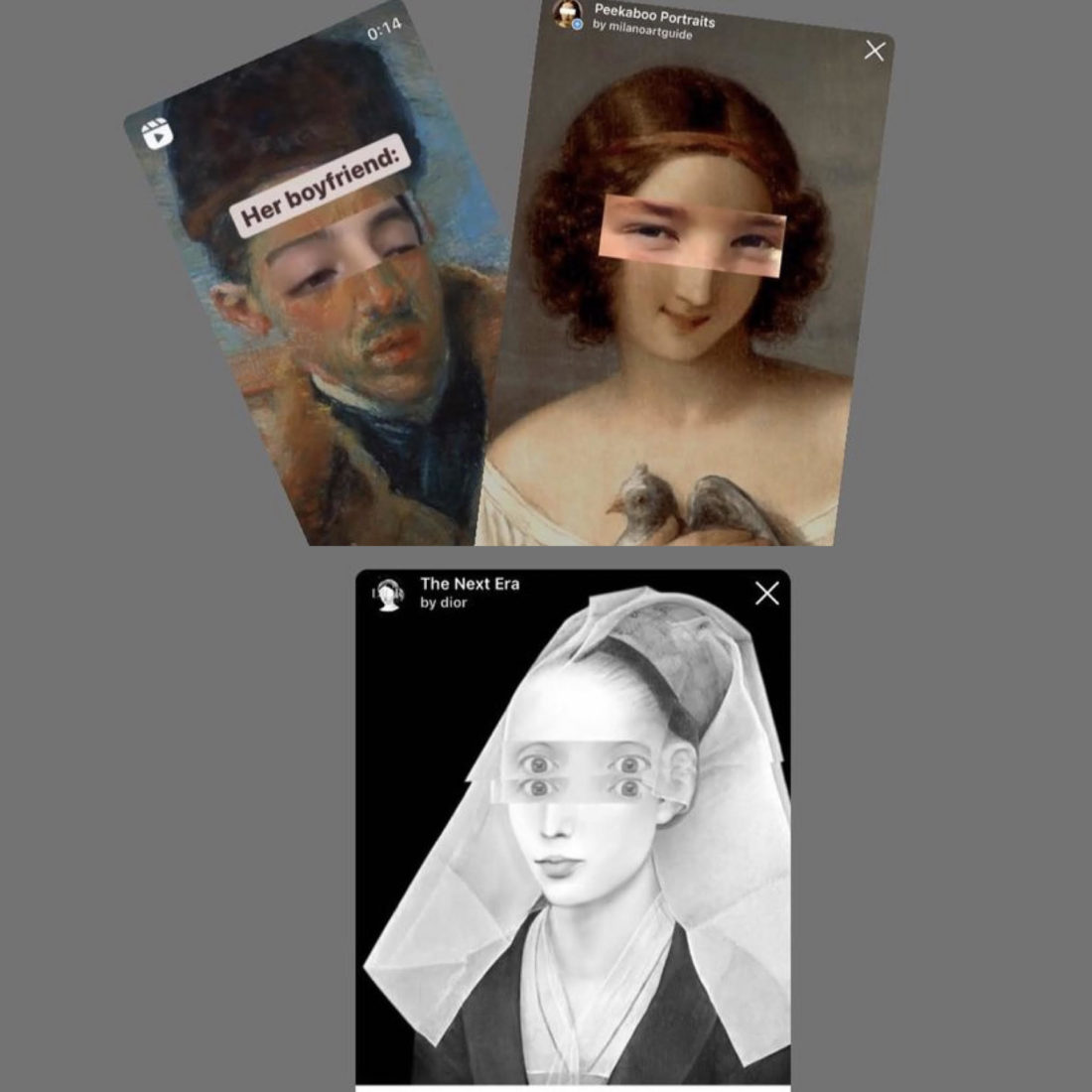 A little story running on Instagram of potential copyright infringement has just started up on Instagram. A filter called Peekaboo Portraits from @milanoartguide that was created in 2020 (and is ALL the fun by allowing users to add their own moving eyes to old Italian portraits) seems to have been the influence for Dior’s ‘The New Era filter’ featuring the artworks of Italian artist Mariella Bettineschi which allows the user to add their own moving eyes. Dior has 39.6 million followers, while Milanoartguide has 35.1. Not cool and not fair. 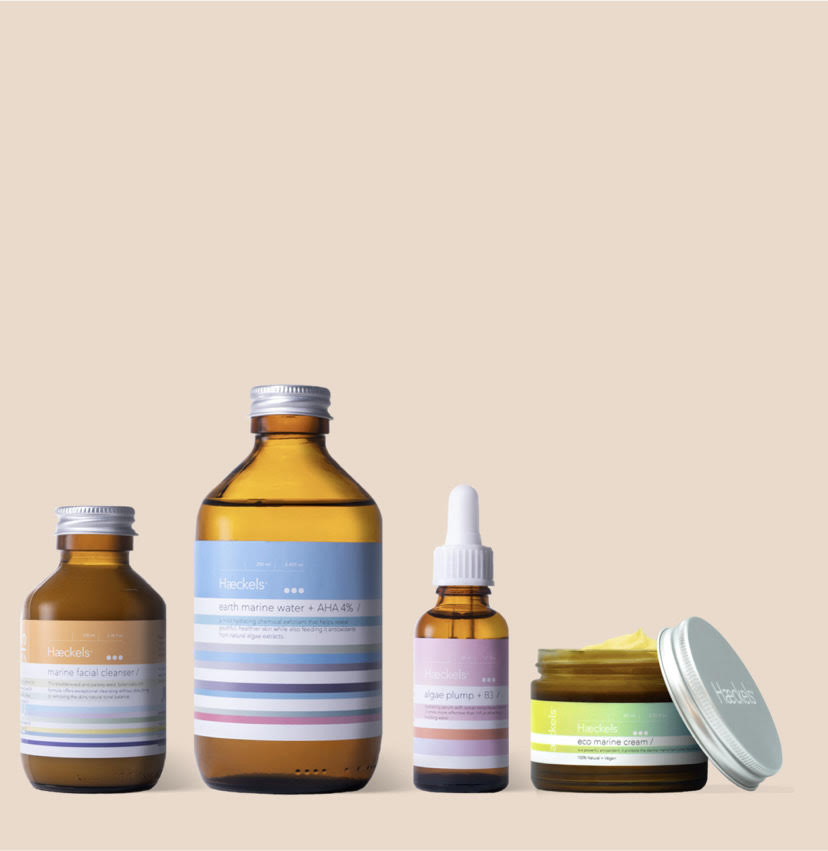 Estee Lauder (again) has taken a minority stake in Haeckels – a Margate based beauty brand that uses both the ocean and the microbiome as USPs. Haeckels has sparked the interest of several major brands since its inception in 2012 for being an early(ish) adopter of sustainable sourcing and its use of natural British resources. The reaction has been mixed amongst Haeckels fans (for that you can read that they seem mostly livid). 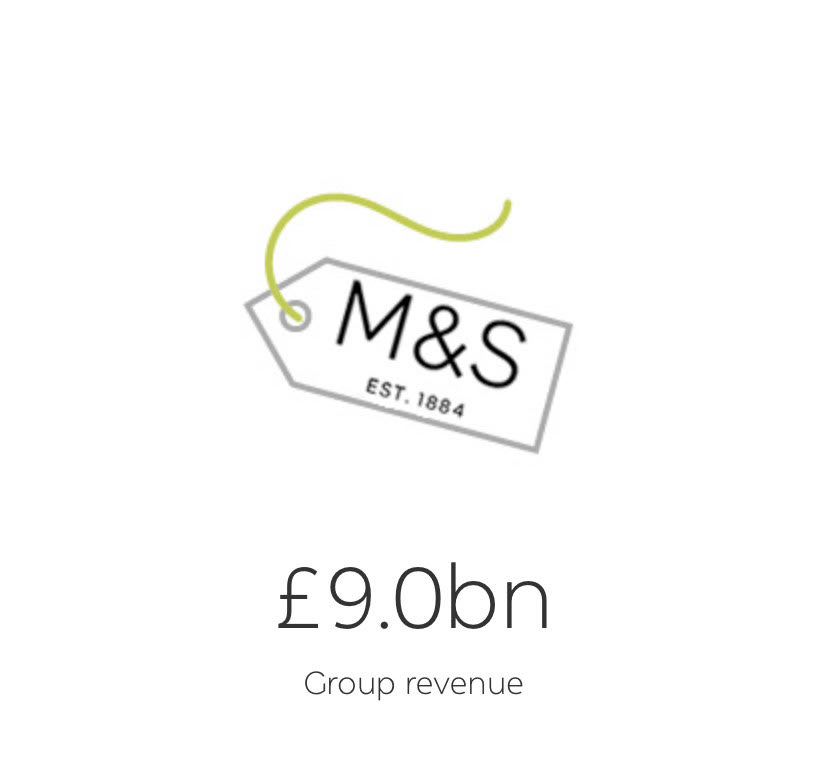 Clinique and M&S have announced a partnership in which M&S will provide around 500 Clinique products both in stores and on-line (for next day click and collect). 34 stores will have Clinique counters. If you wondered what would happen to beauty halls now that so many of our department stores are no more, this is the answer. Is M&S about to be the new beauty hall? Brands who previously invested heavily in stand alone stores to cut out the margins to and costs of department stores are now having a little word with themselves as they watch next generation beauty retail flourish. One of the reasons that supermarket beauty does well is because it’s more time effective and rewarding to combine pleasure (face masks, serums, lipsticks) with pain (bread, milk, cheese, loo roll) so moving that to a fashion retail environment with the family dinner thrown in has a lot of appeal.