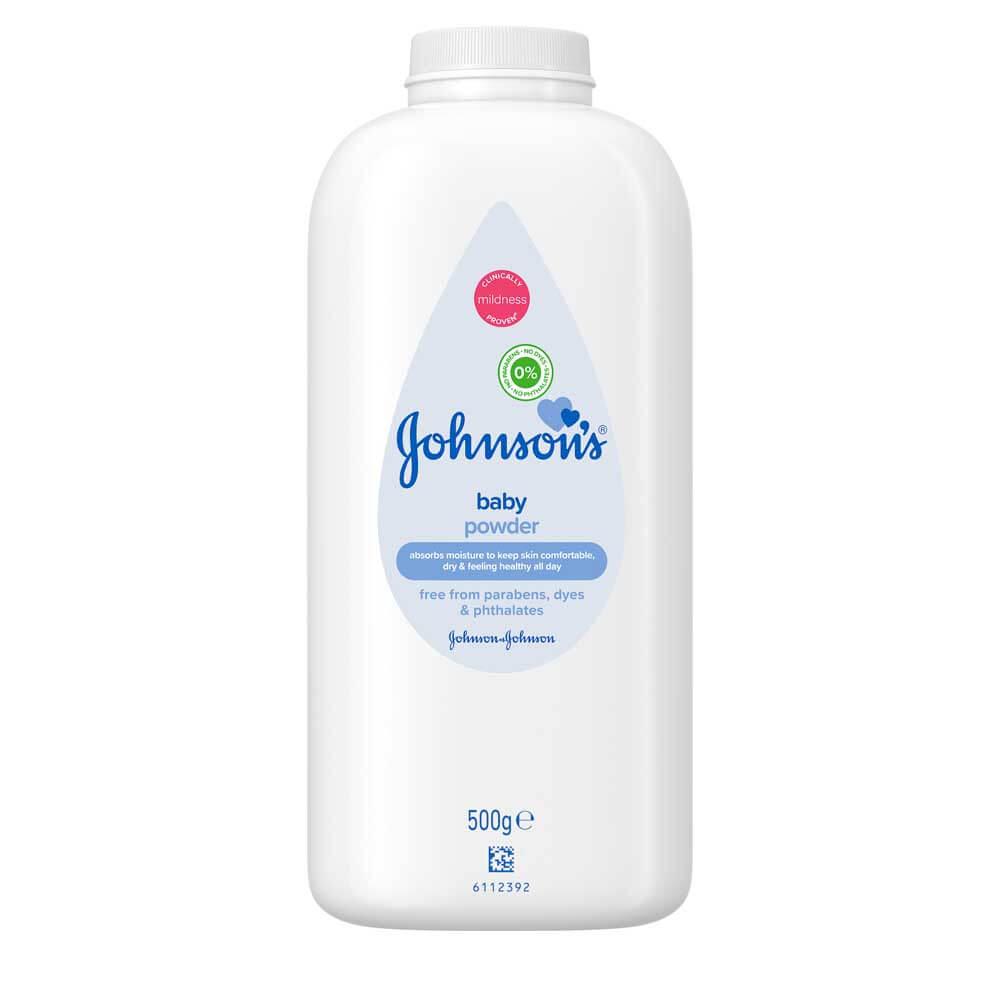 Johnson & Johnson is the brand that pops up most in BBN because of the ever-ongoing talc litigation over alleged asbestos fibres causing health problems. It looks like this may be coming to an end – finally. J&J has recently announced that its subsidiary company, LTL management, which manages claims, has filed for Chapter 11 bankruptcy protection. This means that J&J will provide funding to LTL but a bankruptcy court will decide what payments are to be made. There are no small figures involved in this – J&J are establishing a $2bn trust and royalty revenues will go towards costs in an attempt to finally resolve all the claims. 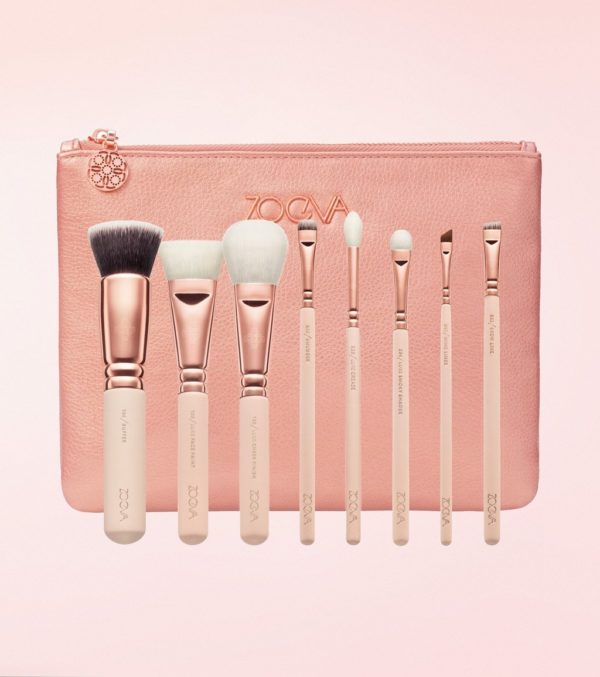 Speaking of asbestos in talc, Zoeva is the latest beauty company to fall under the spotlight of environmental campaigners (specifically, in this instance, Environmental Health Advocates in California) who claim that the brand is aware of asbestos fibres in its products. According to EHA, the brand had a 60-day warning to remove the alleged asbestos from an eyeshadow palette and didn’t comply. It’s not completely unheard of for asbestos traces to appear in talc because the minerals are often found close together and when talc is mined, cross-contamination can occur.

Celebrate the start of party season with 20% off plus a FREE GIFT when you spend £55. Features 4 M·A·C icons & limited-edition makeup bag, worth over £35. For limited time only! 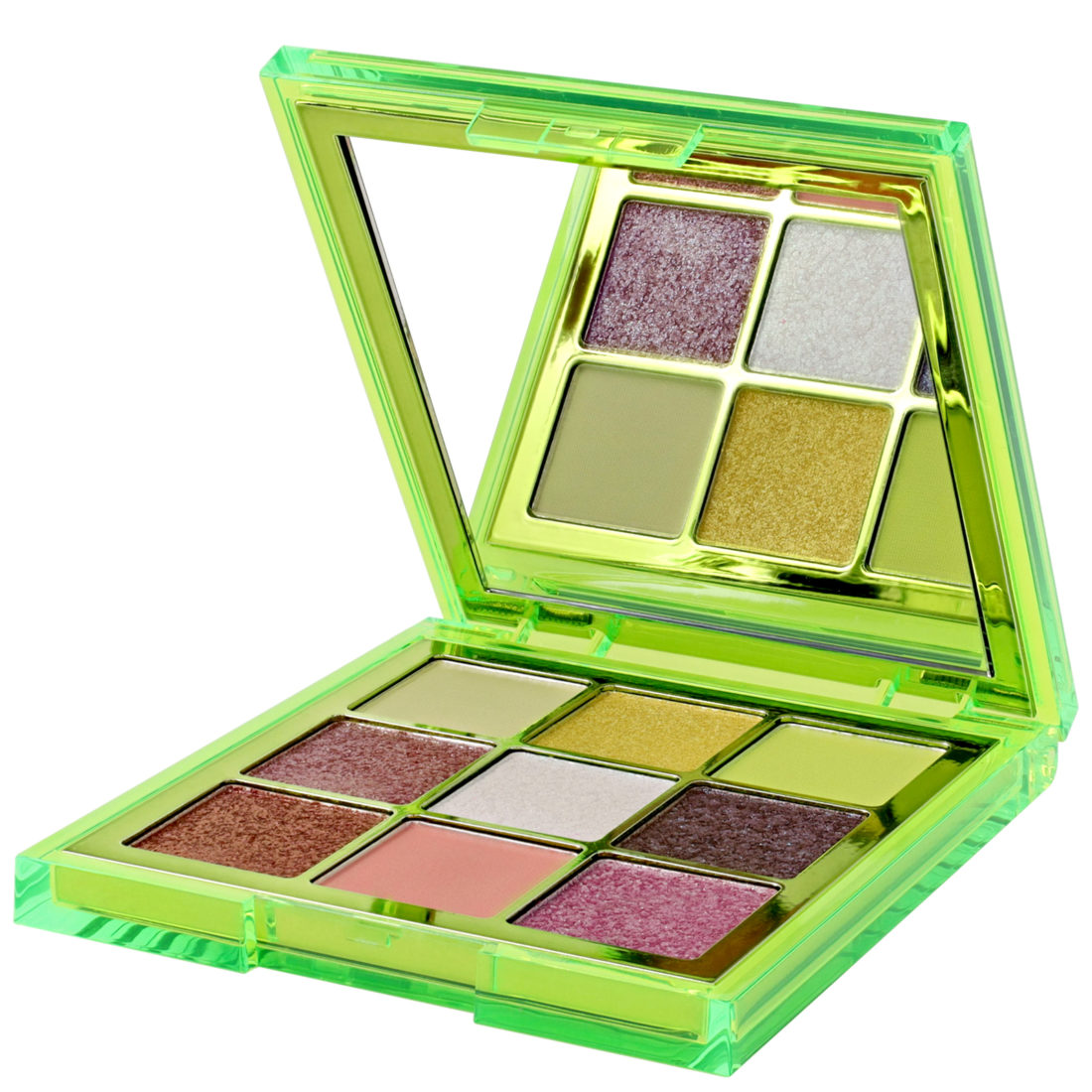 Remember the class action centred around Huda Beauty Neon Obsessions palettes? It was a question of the difference between US and European laws about what is safe to use around the eye area. The action centred around the palettes being promoted as eyeshadow when they contained ingredients that in the US were considered potential allergens (but not in Europe). They’re by no means the only brand that don’t disclose potential safety issues or bury the information in clever packaging (peel off labels etc). The brand will reimburse customers who submit proof of purchase claims and will include a visible disclosure for sales in the US. As far as I can tell, it’s more that some of the colour ingredients are not approved in the US for use on eyes, rather than that they are ‘unsafe’ per se. 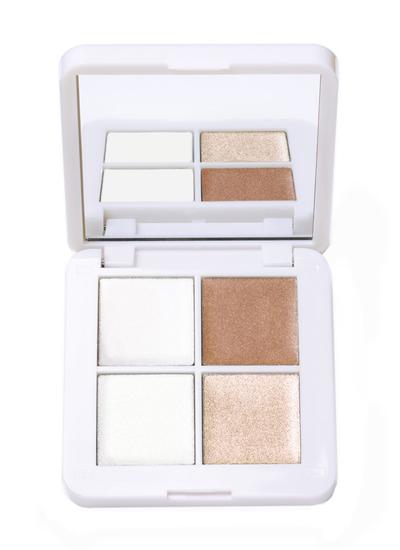 RMS beauty has sold a majority stake to US investment company, Highlander Partners. RMS was founded in 2009 to be make-up artist quality products free from harmful ingredients. It’s an interesting acquisition for Highlander because their portfolio leans towards medical and food. Their stated intention is to revamp the brand and upscale the product line. 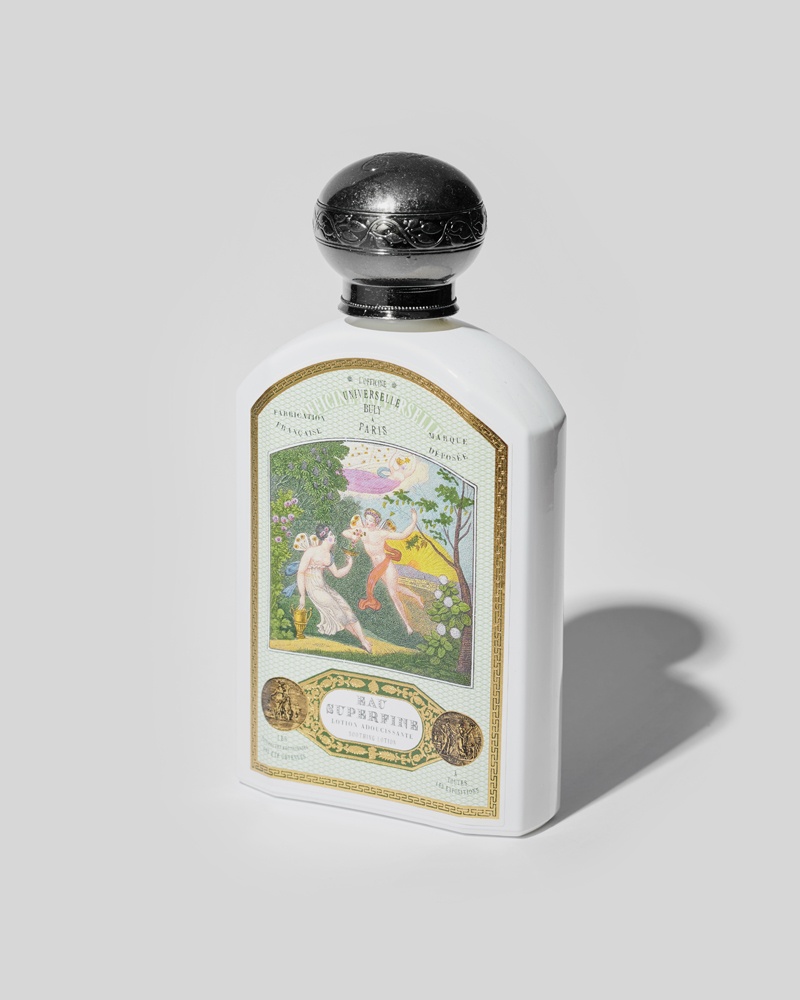 LVMH has snapped up fragrance brand Buly. This has been on the cards for some time because Officine Universelle Buly took investment from LVMH Luxury Ventures four years ago which has allowed them to shape up to be ready for sale. While it makes perfect sense for small, entrepreneurial brands to seek growth through investment, all giant beauty corporations have an investment arm that sniffs out potential and allows them to steer the brand in their own direction. The problem with this is that eventually we will run out of independent brands and have a beauty landscape that is almost entirely controlled by five corporations. On that subject, Shiseido are openly on the hunt for skin care acquisitions across the US and Europe. 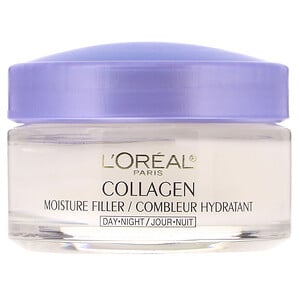 A New York filed class action to watch is one brought against L’Oreal USA – specifically, their collagen products. It’s claimed that L’Oreal is guilty of false advertising because ‘collagen is worthless when applied to the skin’ so claims of smoothing lines and wrinkles cannot be true. The words ‘restore the skin’s cushion’ is a particular sticking point and considered by the claimants to be false representation. On that note, expect to see a raft of class actions against ‘reef friendly’ sunscreens.

Nobody can have missed Linda Evangelista’s $50million lawsuit against the manufacturers of Coolsculpt which left her with a rare side-effect called PAH or paradoxical adipose hyperplasia. Coolsculpt uses a technique called cryolipolysis that takes fat cells to freezing point which then kills them. In the case of PAH, it does the opposite, expanding the cells and forming lumps that stay. It’s turning out to be not such a rare side effect as first thought because, according to reporting from InStyle, initial low PAH rates were calculated on the ‘number of cases in the first report published in 2014 vs the number of treatments administered’. As more reports grew, and more treatments administered, so the incidences accumulated. I’ve had Coolsculpt – with thankfully no adverse effects – but the experiences of others rams home the message that cosmetic treatments are not without risks.

You have to be very immersed in the world of finance to make head or tail of The Hut Group’s £1bn market value drop but it would seem that investors are not happy with either their transparency or governance. Founder, Matt Moulding, is currently chair, but the company is recruiting now for an independent chair with MM forgoing his ‘golden share’ (this type of share gives the holder veto over company changes and special voting rights) but from this untrained eye, both matters certainly seem telling. 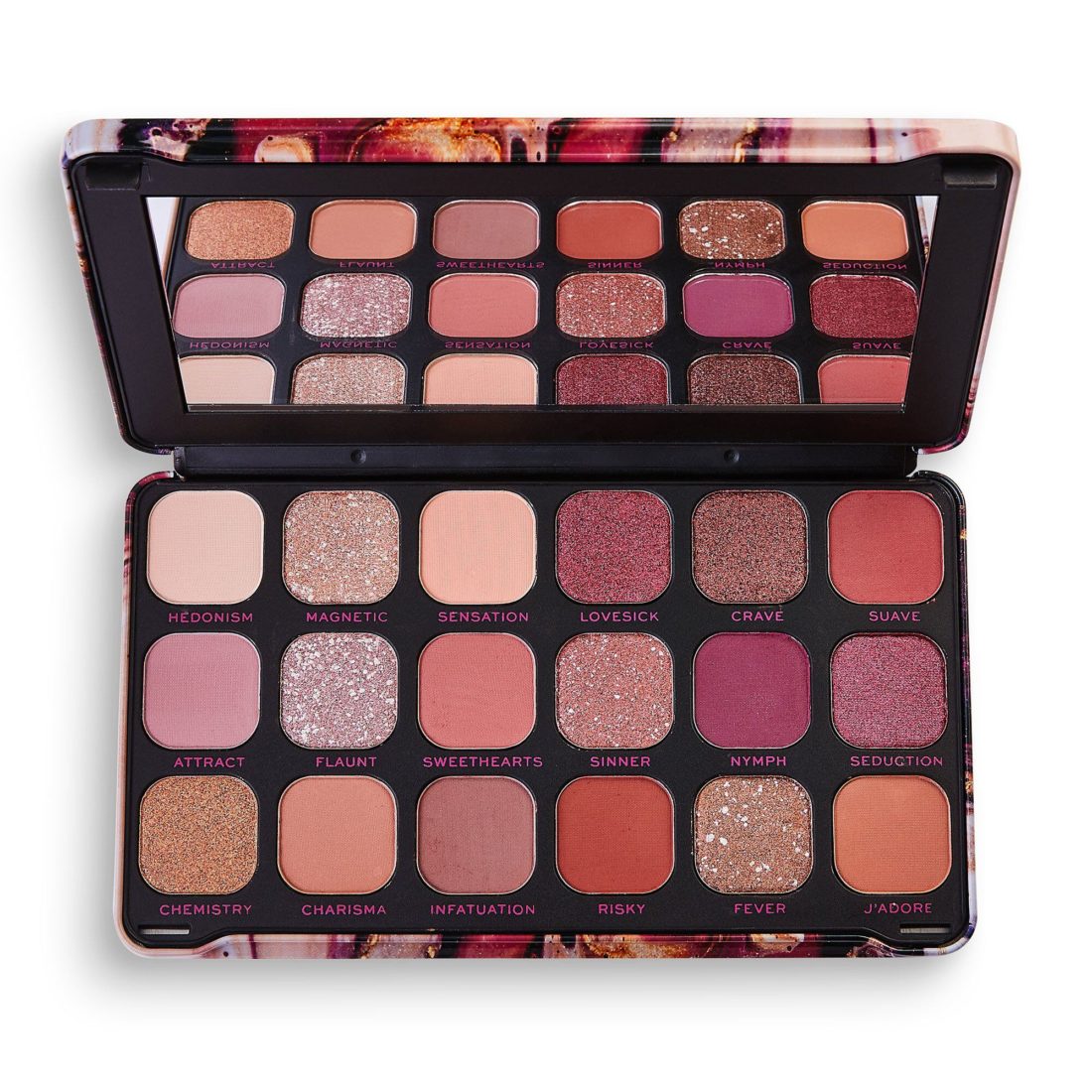 Makeup Revolution has bought Medichem (which explains a share drop), a Kent based manufacturing company incorporating research & development, bulk manufacturing, pick and pack, fulfilment, distribution and warehousing. Medichem was owned by Tom Allsworth, co-founder of Makeup Revolution (and also of ColourB4 – the retail product that removes hair dye disasters). What this means is that MUR now has its own in-house manufacturing business which gives it control over supply chains and productivity (and better margins). In 2018 THG acquired Acheson & Acheson and this year bought Bentleys Labs (manufacturers of THG owned Perricone) in New Jersey.