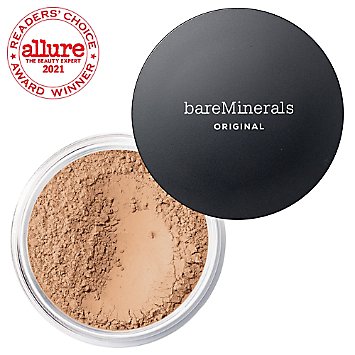 Just a quick BBN this week – big news though, with Shiseido confirming that bareMinerals, Laura Mercier and Buxom have been sold. All three brands have been relatively quiet in recent times (noticeably absent despite the pandemic) – in particular Buxom which barely registers on the beauty radar in the UK. The brands are being sold to AI Beauty Holdings which is a newly formed affiliate of Advent International, a private equity investment company (who own Douglas). When all letters are signed and boxes ticked, it will be overseen by the former chief exec of NAOS which owns Etat Pur, Bioderma and Esthederm. Shiseido recently bought Drunk Elephant and added NARS to their portfolio in 2000.

If you cast your minds back to February, Shiseido offloaded all its affordable skin care (found in drug stores) and shampoo brands to CVC Capital Partners who have a diverse portfolio ranging from olive oil brands to pet food. It’s all part of Shiseido’s grand plan to focus on premium skin care such as Cle de Peau but I’d expect to see more skin care purchasing before the end of the year. The question is, who? 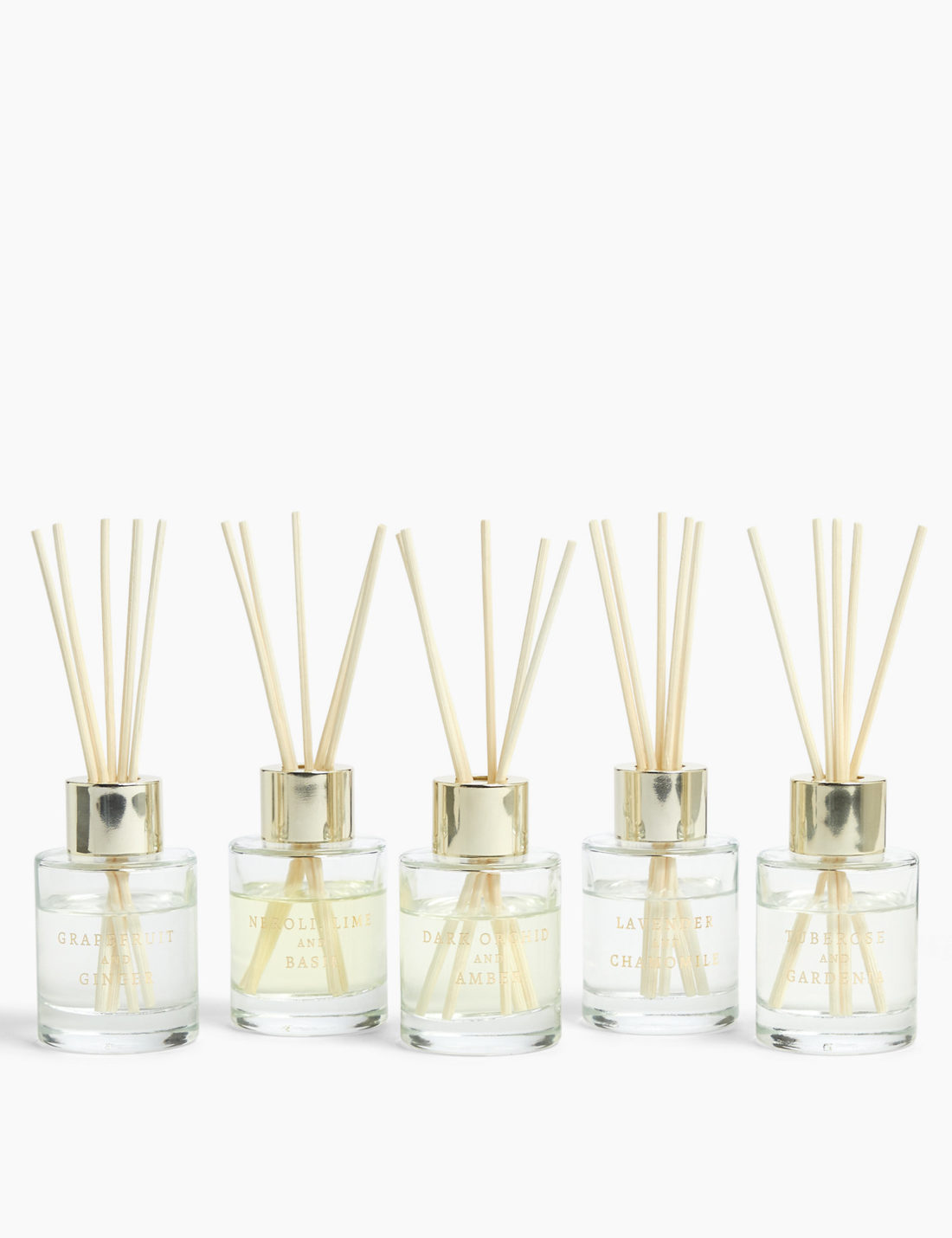 Beauty brands are protesting against the Home Office’s potential reconsideration of requiring animal testing for cosmetics. There have been several changes in cosmetic ingredient policies recently – these rulings are made by bodies that the general public will never have heard of – the European Chemicals Agency (ECHA) for example, whose ruling has put no animal testing on cosmetics to the test although they stipulate that it would be the ‘last resort’.

It sounds like the easy way to avoid this is to simply stop using ingredients that are ear-marked for potential animal testing but 2-ethylhexyl salicylate and homosalate tend to be used in sunscreens and other cosmetics to absorb ultraviolet B (UVB) rays from the sun. Brands we know well are using it – Glossier, Neutrogena, Goop and La Roche Posay because it has proved an effective and  – until now – unproblematic absorber. A German company, Symrise, has already challenged the ruling in the European Court of Justice. This, by they way, has been rumbling in the background since 2018. According to a recent Guardian report HERE, despite the claims of many brands to be completely cruelty free, it’s still a grey area because cosmetics legislation and EU animal protection legislation are like a two tangled balls of wool that you’d have to unravel for a lifetime to sort out.

The other significant ingredient change to appear will affect fragrances – mainly home fragrance as far as I understand it (I have lost many hours down fragrance chemical rabbit holes over this one!). We have IFRA49 to thank for this. IFRA is the International Fragrance Association who monitor fragrance safety standards and the number 49 refers to the 49th amendment to their safety standard compliance codes. The amendments that concern reed diffusers (and some aromatherapy products) makes a drop in ‘safe’ amounts of certain fragrance types – particularly in the citrus category and allows a significantly lesser amount than before. So, if you wonder why your room fragrance is harder to detect, it’s probably because of IFRA49 – brands need to be fully compliant by next year.