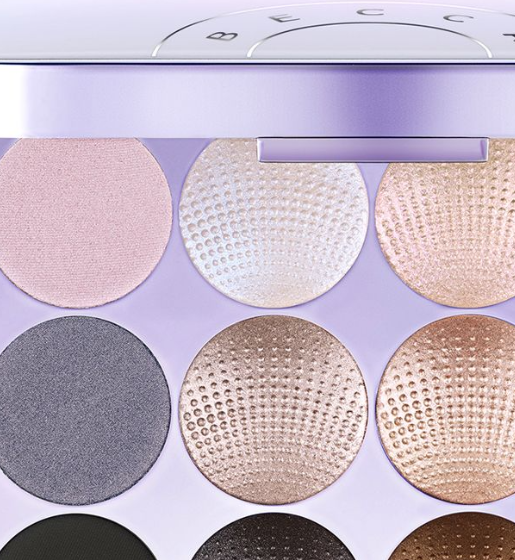 It’s been quite the beauty week with the announcement that Becca is being discontinued (by September). What’s interesting about this is that Estee Lauder, who bought Becca in 2016, aren’t selling it on, but as far as we know for now are killing it completely. At the time of purchase, they proclaimed it as a ‘high-growth make up brand offering complexion and colour products that flatter a wide range of skin tones and enhance women’s features’. But, they’ve struggled with it since acquisition – it never quite found its place in their inventory. I feel concerned for Too Faced as well, which has never been less in the public eye than it is now and I’m finding it hard to discover solid facts that Smashbox is profitable. 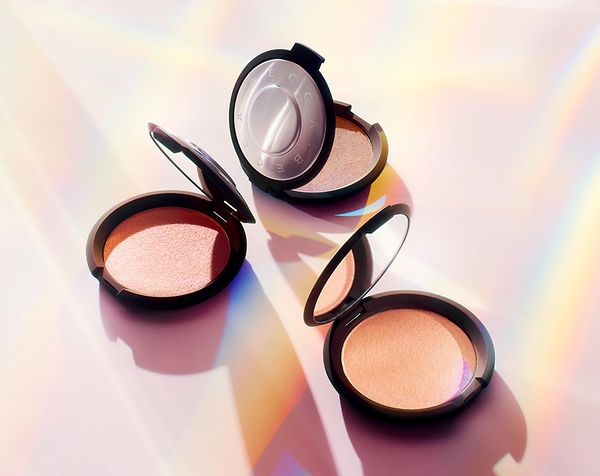 Make-up is struggling across the board and there are many factors at play, not least the ingredient flow interruptions caused by the pandemic. My thoughts on it are the pandemic has just brought forward an inevitability – the dawning realisation that we’ve accumulated more make-up that we can ever wear in a life-time. Colour cosmetics is a more fragile market than we think – trends now come and go like lightening, driven largely by social media – so forecasting becomes difficult. 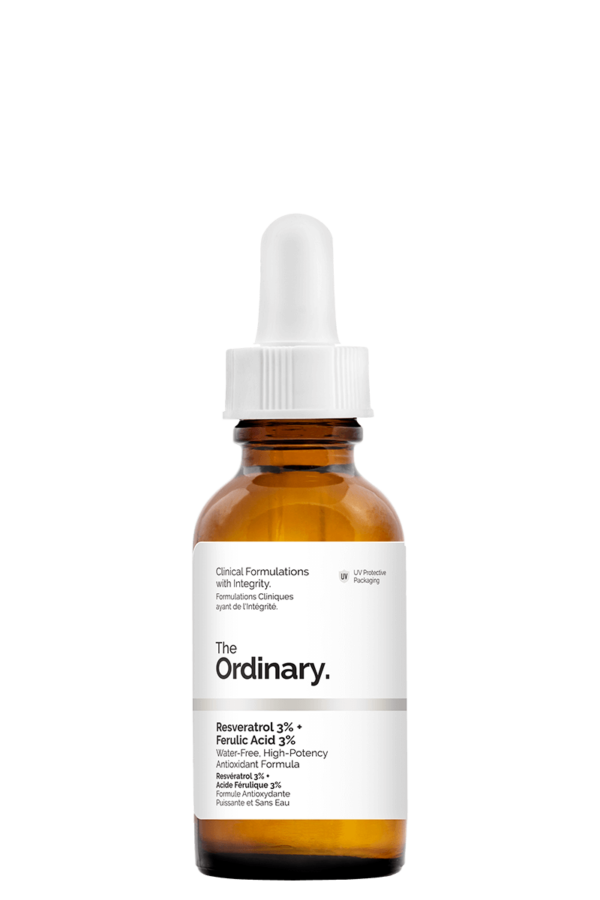 At the same time, ELC, has acquired a majority stake in Deciem for a cool $1billion (which surely will stick somewhat in the throats of the 1500+ staff members that have been ‘let go’ globally as a response to the pandemic). They purchased a 29% stake back in 2017, but their further investment brings their share to 76% with a full take-over scheduled for 2024. It will be the company’s most affordable brand (in parts) and that shift to affordability tells you something about the middle points of their beauty offerings. Especially if you add in their acquisition of Dr Jart (did you know that it’s so called because it’s an abbreviation of Doctor Joins Art?) a couple of years ago – mostly more affordable than their existing mid-point roster. Luxury is still doing well (thank you China) but the mid-point brands such as Glam Glow (strangely quiet), Clinique and Bobbi are not so well placed. Added to the decimation of staffing levels (particularly PR departments whose stretched resources have been keenly felt and duly noted during Covid) it’s fairly obvious that more major changes are afoot in order to keep profits healthy. 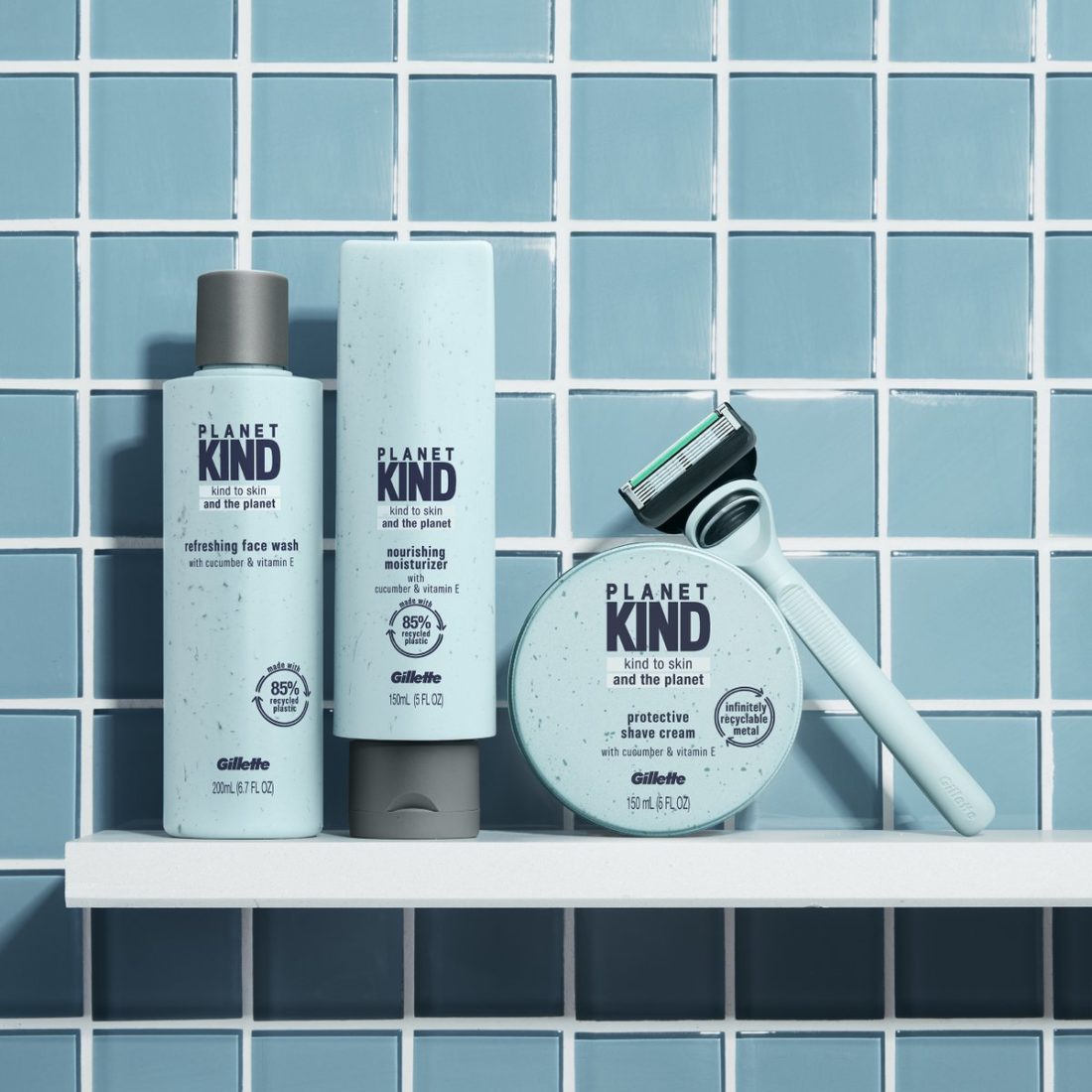 The ‘skin wellness’ movement continues apace – recent new brands from big players are Farm Rx (Avon) and Planet Kind (Gillette – P&G). Both are vegan and eco friendly and it looks like they’re looking to compete with Unilever’s Love, Beauty & Planet. Speaking of Unilever, it’s quite possible that there will be some shifting of smaller beauty and personal care brands in the not too distant future as they focus on acquiring premium brands. 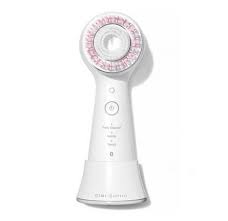 Now that Clarisonic (bought by L’Oreal in 2011) is well and truly no more, it turns out that L’Oreal is working on a new skin device that is voice-activated. From initial information, it seems more or less the same as Clarisonic but you can shout at it. 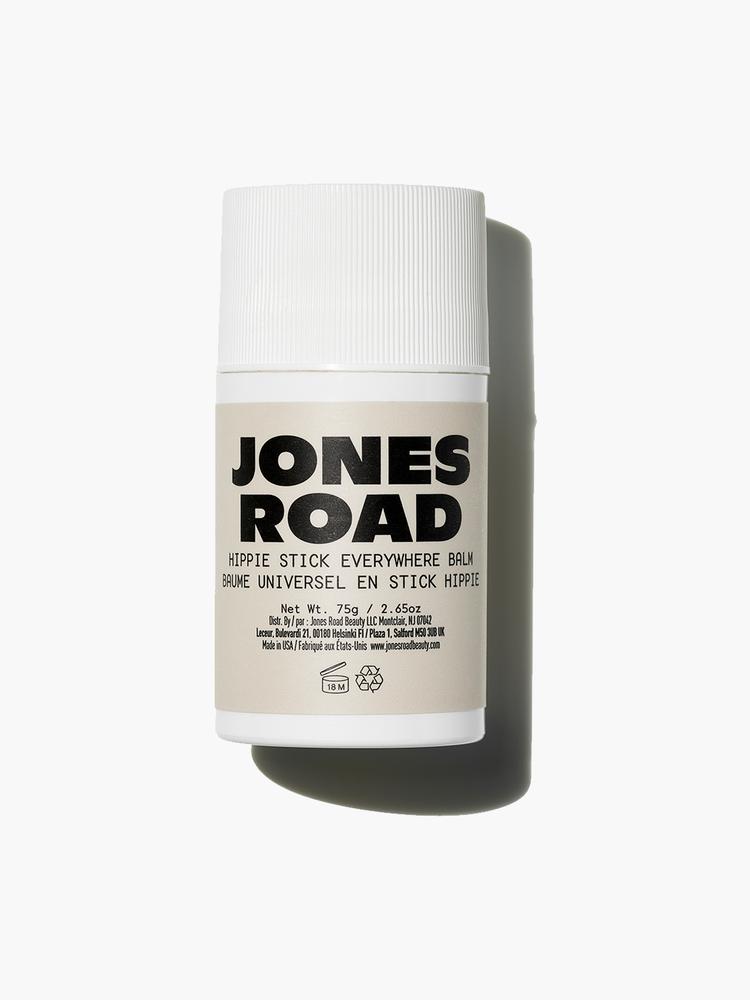 Bobbi Brown’s Jones Road brand (it will launch here soon but I can’t ask about it any more than I already have and am already put off by the wall of silence – it’s beauty not a state secret) is rolling out skin care which looks excellent, particularly the Hippie Stick Everywhere Balm. Not so excellent is the claim by the manufacturers that they ‘left out 2,700 toxic ingredients’ to make the formulas clean. It’s just a nonsensical word-salad way to present an acceptably non-harmful formula. Speaking of word-salads, I’m worried for the P&G exec who announced ‘superiority is an opportunity that does not sunset..’ – any minute now he’ll be circling back for some blue sky thinking.