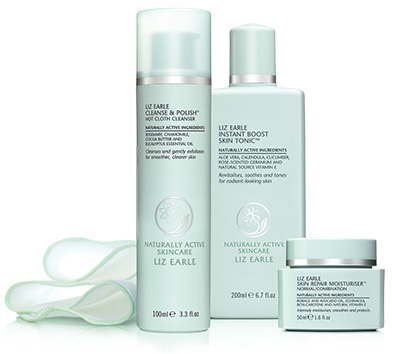 It’s ages since I’ve done one of these but it’s been a bit of a quiet time. However, things are hotting up again so I’ll quickly just run through the latest beauty news.