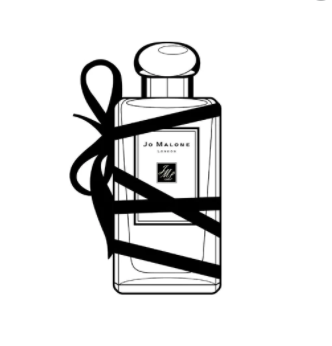 Really, only moments after the Estee Lauder group came under fire for using terms such as lightening on their skin care products, Jo Malone London has issued an apology for removing John Boyega from the Chinese version of an ad for London Gent candles depicting his personal story and replacing the entire cast with actors that don’t in any way depict his heritage. John Boyega, has now walked away from the project. I think I can see the ‘logic’ that went with it and it sums up part of beauty’s huge problem – sales over ethics and responsibility. The Jo Malone brand had the chance to be show that it is relevant to all and yet, in a beauty market that is burgeoning with a vast and ready audience, they chose to switch the relevance to make it less thought provoking. Disappointing but unsurprising and hopefully there has been a bit of deep thinking at HQ. To make things even worse, the actual Jo Malone – who has absolutely nothing to do with Jo Malone London since selling her brand to Lauder years ago – is being targeted on Twitter because people don’t know to make the distinction. Sloppy reporting isn’t helping. So, to clarify, Jo Malone the person now runs her own brand called Jo Loves. Jo Malone London is a brand owned by the Estee Lauder Companies. 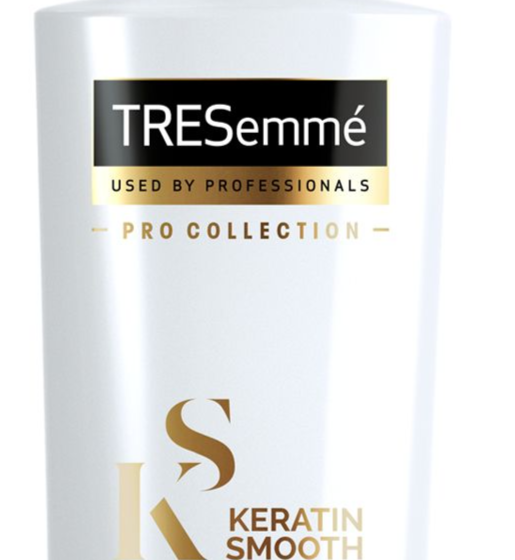 Unilever, too, has had to do some of that deep thinking over an ad for Tresemme in South Africa depicted ‘dry and damaged’ and ‘frizzy and dull’ hair using African hair and models, while ‘normal’ hair was depicted as white (and blonde). Unilever is pulling the entire brand from the country as stockists removed it from their shelves. I mean, I don’t know how this stuff happens. In an effort to acknowledge the upset the ad caused, Unilever has donated sanitary products and sanitizers to causes chosen by the Economic Freedom Fighter group.  The Tresemme brand has launched a scholarship to support black female stylists. 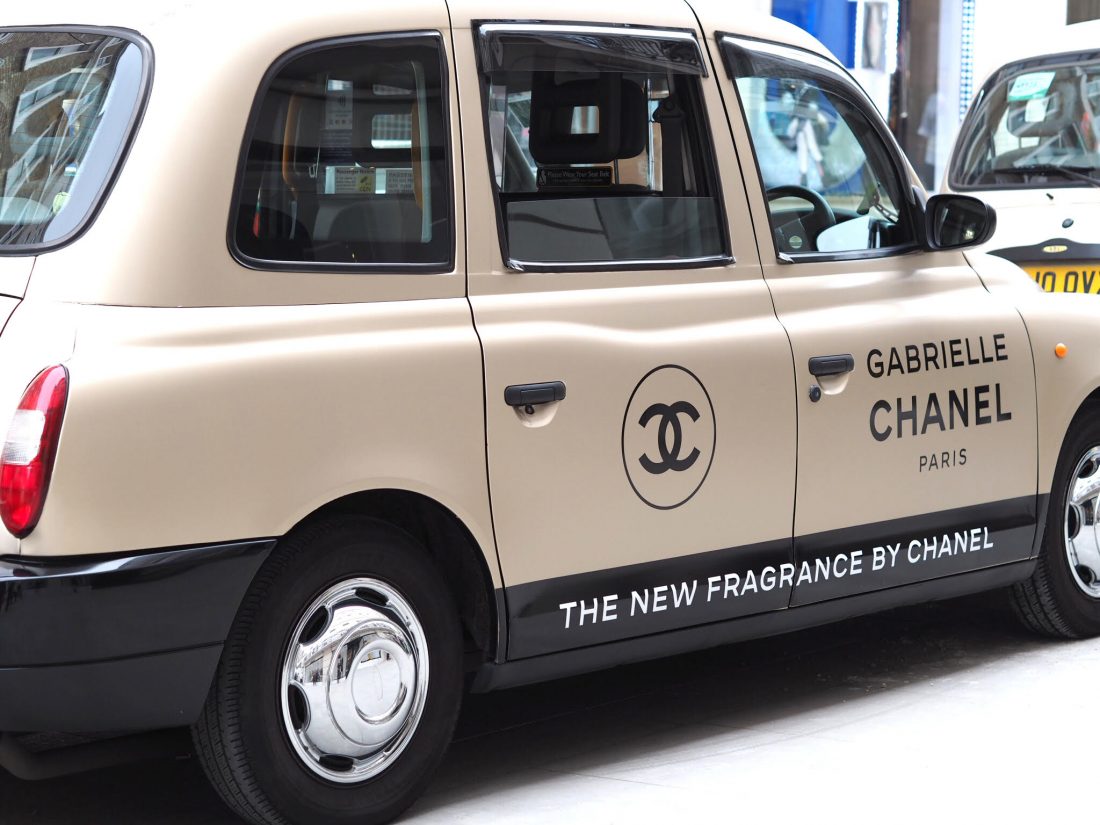 I’ve been watching this story for a little while concerning the Chanel store in Bond Street which is the London flagship, and for a time, was the largest Chanel store in the world. What a treat it is, too, with a giant glass pearl necklace winding its way down the staircase, plush sofas, and three sumptuous floors. However, the landlords (a Swedish pension fund) are putting the space up for sale which leaves Chanel in a tricky position – they either have to buy the space themselves (it’s only £240 million) or wait to see what the new landlords have in store for them, so to speak. 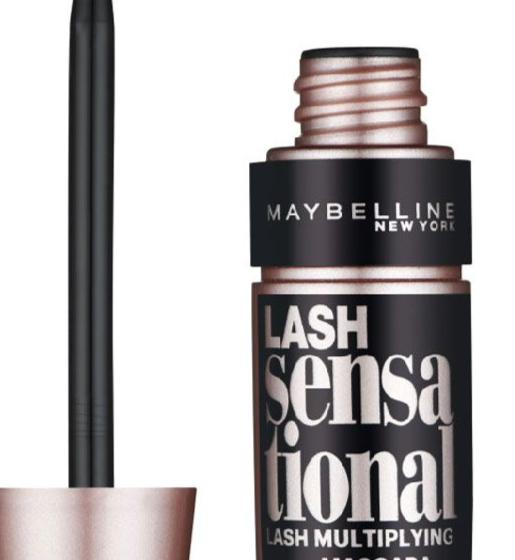 Recycling make-up has always posed a problem – packaging has to look slick and pretty so that people want to buy it but that seems to involve complex componentry and lots of plastic. Maybelline has teamed up with Terracycle (fantastic article HERE that explains exactly what they do) to ensure that we are more vigilant about giving our empties a more useful next life. You can drop off your old stuff at recycling stations (there are over 1000 planned in accessible places such as Boots and Sainsburys and the map to find your nearest is HERE) and of course, the products can be from any brand. There are a few exceptions but things such as palettes, compacts, mascaras, liners, gloss tubes, pumps, trigger sprays and plastic foundation tubes and bottles can all be dropped off. You do need to know what’s okay and what isn’t (aerosols for example) and the Maybelline website gives a good, comprehensive list. An initiative like this is very welcome and opens the door of possibility that all brands will have a recycling initiative – or come to together for the common good. 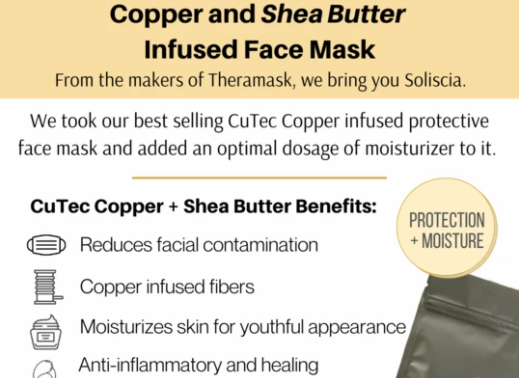 Impregnated face masks were a matter of time but it looks like Nufabrix may dominate in creating fabrics that hold skin care close to the skin while mask wearing. Their fabric is designed to release a controlled amount of skin care every hour – at the moment, copper for anti-inflammatory properties and shea butter for moisture, but I am sure there will be more. Interestingly, the company is working on pain relief impregnated fabrics – that’s got to have a huge relevance for sport – and there is already a blemish relief pillowcase. 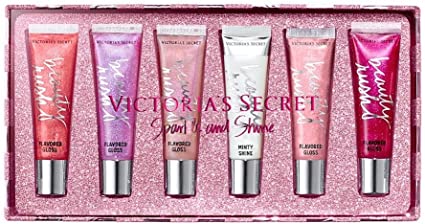 51% of the UK and Ireland arm of Victoria’s Secret has been bought by Next which is great news for employees. If you remember, M&S was rumoured to be in the running as a potential buyer – I think I would have loved to see what they did with a sequin thong overload. Next is also reported to be looking to develop beauty stand-alone stores.