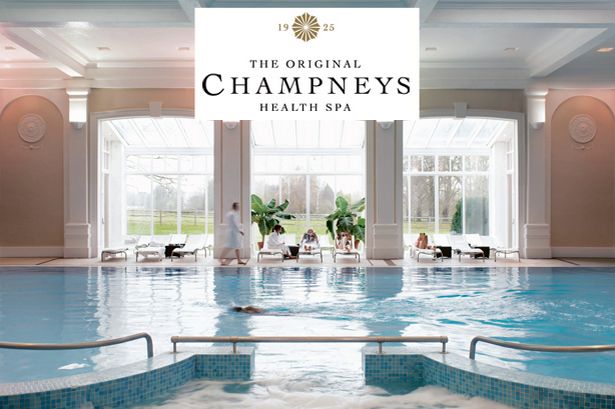 This week the Champneys Spa is in hot water for claiming that its apple crumble could reduce the risk of cancer, according to West Sussex County Council who launched a prosecution. The case was due to be heard this week but wasn’t when neither side’s lawyers turned up to the hearing. Apparently, an agreement to make changes has been agreed between both parties but Champneys still faces several charges for not declaring food allergens on its dishes. Sounds to me like a terrible lack of training both in the marketing department and the kitchen.

Anyone who read The Pool might be interested to know of a story that reared its head at the end of last month. The domain name has been bought by someone else who thought that they then had the rights to all the content (they do not – only the domain name). Understandably, with several writers still unpaid for their work (and never likely to be, either) a take-down notice was filed with the result that work has finally been removed. Anyone asking for their content to be removed was asked to prove it was actually their content in what seemed like a delaying tactic as it is not legally required. In fact, the entire process was made as difficult as possible so I suggest you never click it. 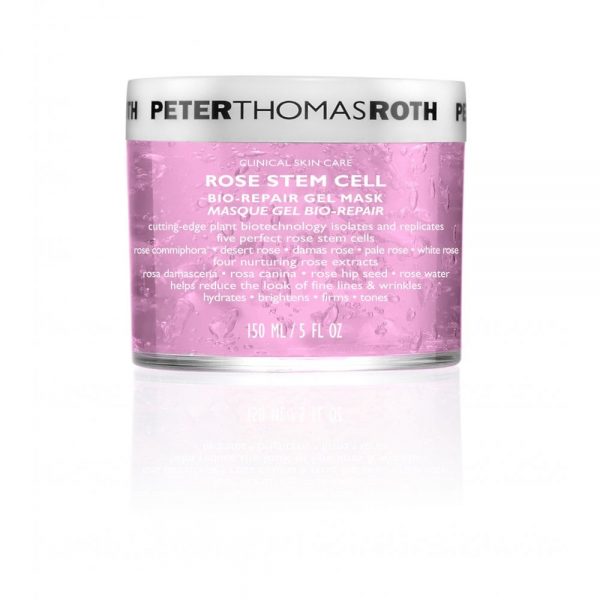 Over in the US, there’s a class action lawsuit brewing over anti-ageing claims from skin care brand Peter Thomas Roth. Notably, Rose Stem Gel and Water Drench. The basis of the suit is that the products can’t possibly do the things they imply they can. It’s long been a stretch of the imagination to think that fruit and flower cells can somehow improve human cells and yet it doesn’t stop beauty brands implying it. More interestingly is the assertion from the plaintiffs that Water Drench is misrepresented by the claim that hyaluronic acid ‘will draw moisture from the atmosphere into the user’s skin’. It’s one to watch because there cannot be a single skin care brand that hasn’t asserted that – and I totally believed it to be true -whereas I have taken a more sceptical approach to stem cells. 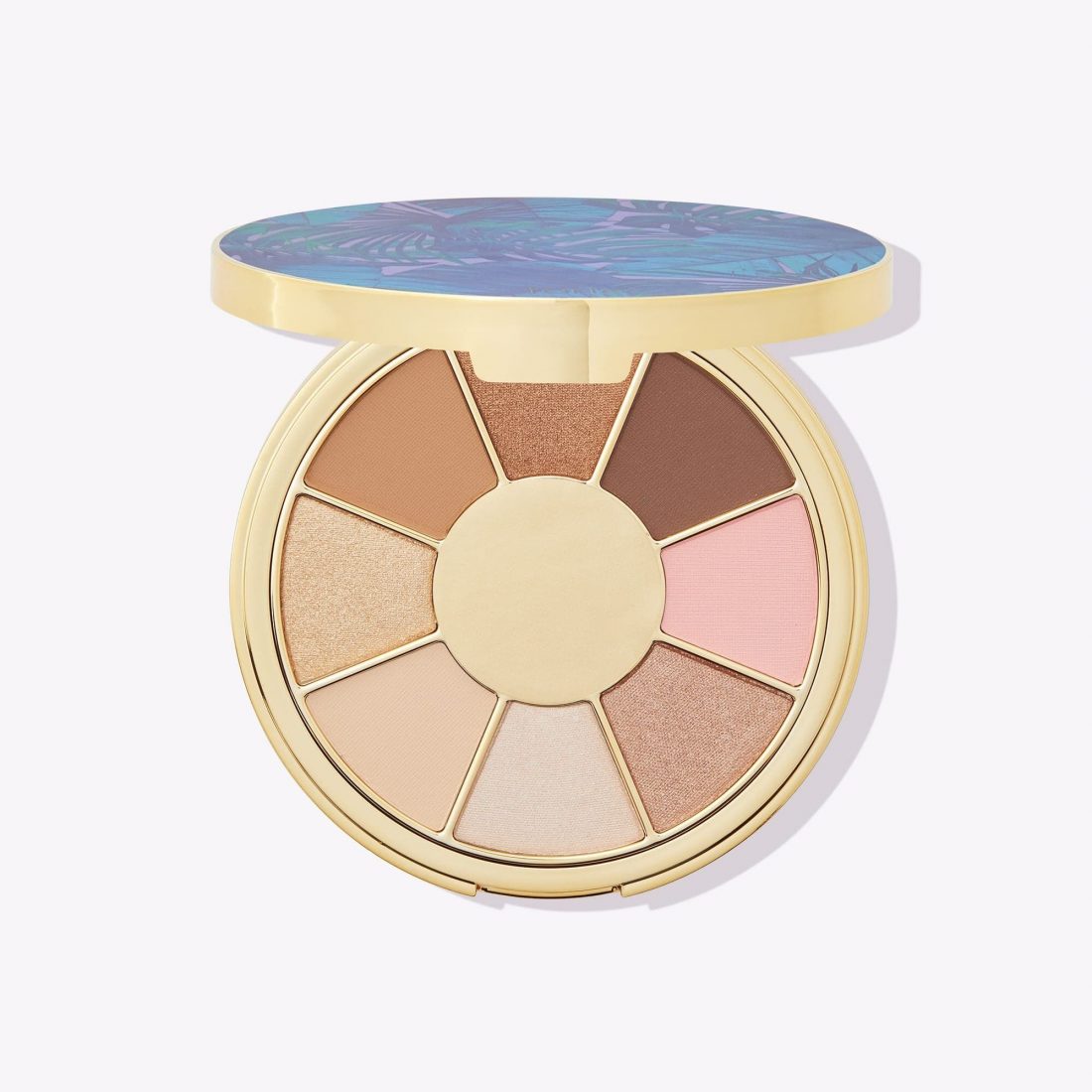 Meanwhile, back in 2018, Tarte Cosmetics was taken to task by a class action who asserted that the use of the words ‘high performance naturals’ led the plaintiff to believe she was buying an all-natural product, when in fact, it contained several synthetic ingredients. Over a year later, people are being asked to file a claim if they feel damaged or misled in any way. Another to watch and another case of enthusiastic marketing getting in the way of facts. 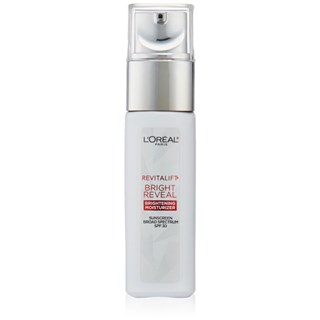 And, we’re not done yet on class actions. L’Oreal is facing a class action for defective packaging that doesn’t allow all the product to come out of the bottle. If you think you’ve heard that before, you have – it was only 2018 that a similar class action towards other products was launched. They have a point although not being able to access 43% of the product seems quite a high estimate. There’s no way into these sealed pump glass bottles and therefore no way to be sure you have the very last drop. The products are Visible Lift Absolute Serum, Superstay Better Skin Transforming Foundation (Maybelline), Age Perfect Eye Renewal Cream and Revitalift Bright Reveal Brightening Day Moisturizer. 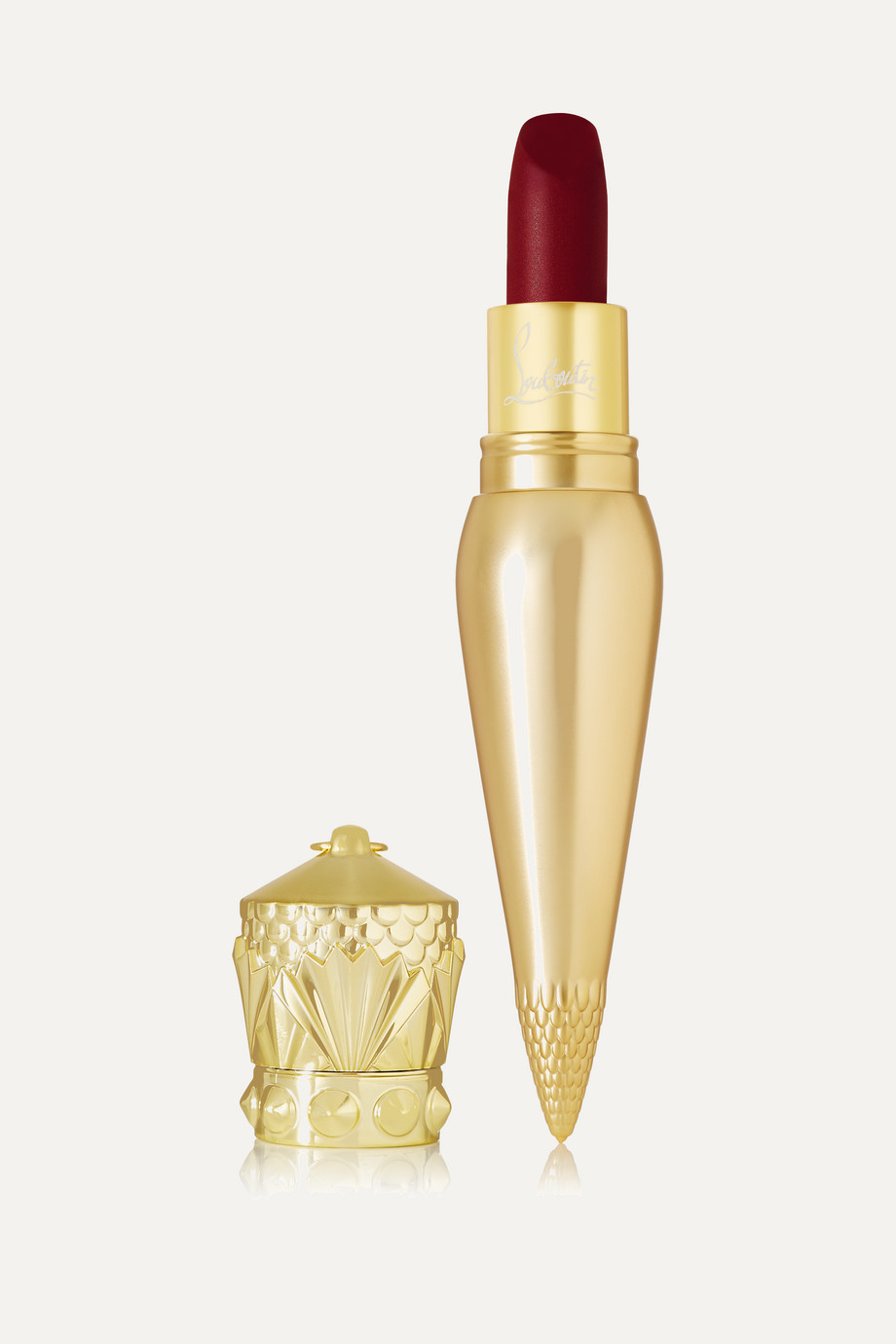 According to Cosmetic Business, luxury make-up is experiencing a downturn in the UK. High street make up has been in decline for some time, but luxury has stayed relatively buoyant. In the US the luxury make-up sales drop started last year as more new brands appeared at the same time as consumers buying less in a perfect mis-timing storm.

Beauty fridges are now 100% officially a thing. Following a Sephora story, I spotted that Argos now have a ‘beauty fridge’ for £30. It’s basically a mini-fridge that’s been given a pink make over. If you have a normal fridge, you don’t need a mini fridge from Argos. 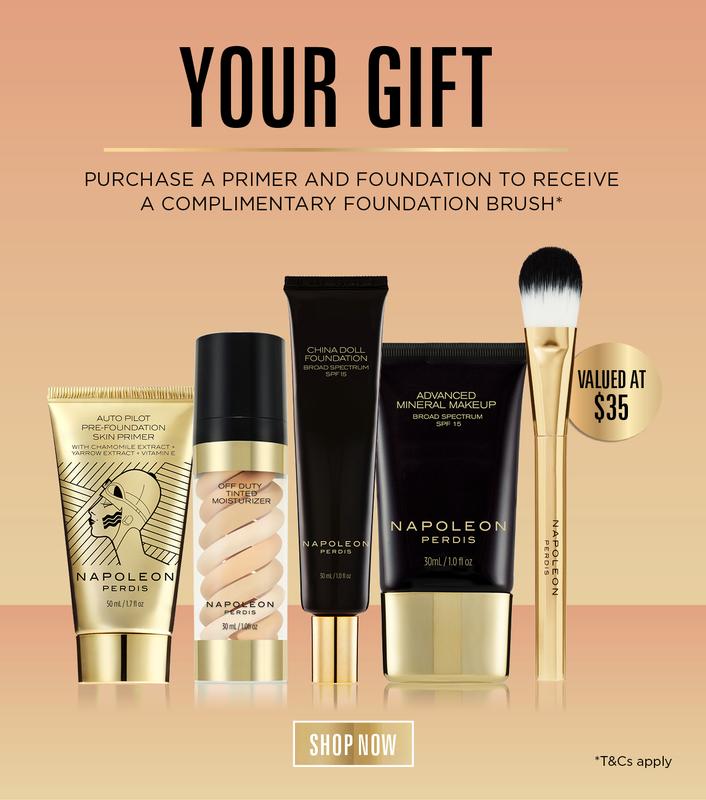 Australian beauty brand, Napoleon Perdis, which went into administration last year has made a come back after financial backing from Kuba Investments. At the time of the change-over, Perdis sold his shares to Kuba while staying on in a creative role. A few months later he was gone. 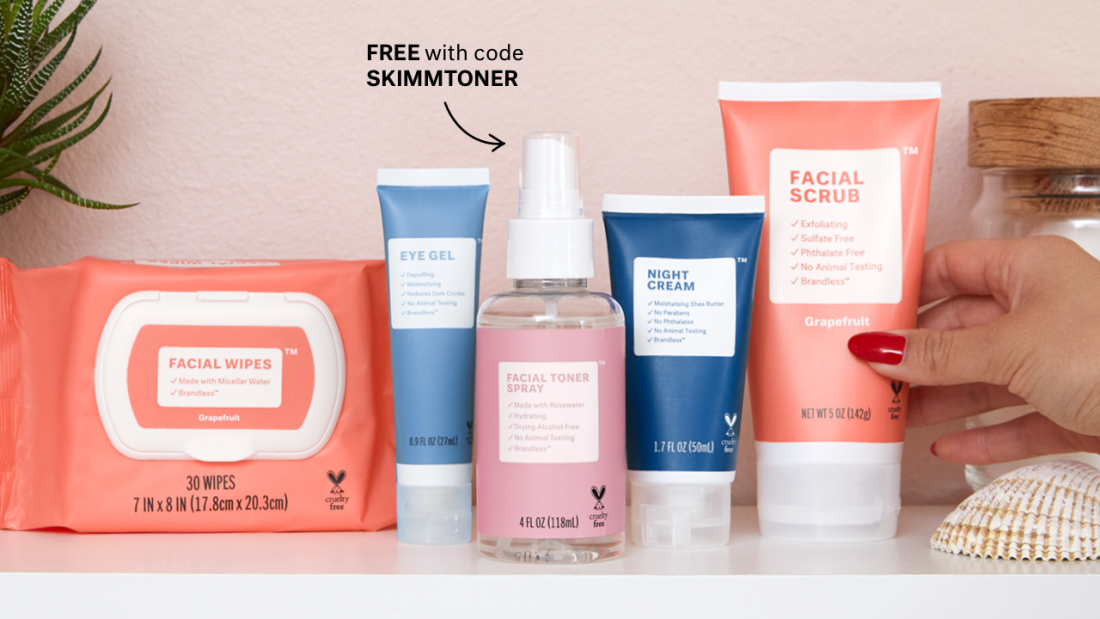 Anyone remember Brandless? The direct-to-consumer retailer selling everything from unbranded coffee to skin care and shampoo (everything $3) at competitive prices has closed its doors. Brandless attracted over $50 million in investment so it’s hard to know quite what has gone wrong. It’s thought that changes in senior management led to the downfall – leaving 70 people without jobs. 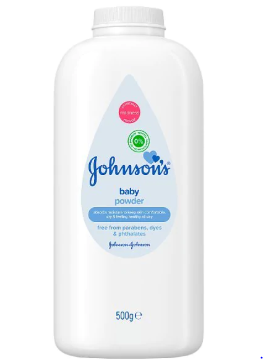 Johnson & Johnson again. This month, the company has been ordered to pay $750 million to four people who claim their cancer was caused by J&J baby powder. In fact, talc as a whole is being suddenly scrutinised by all areas of beauty who have hitherto assumed that baby talc is different to make-up talc. The FDA in the US is to hold a public meeting on testing for asbestos in talc and I think we will be led from there on whether we can continue to use talc inclusive beauty products. It’s a major, major problem for make up brands who must scrutinise their talc suppliers carefully and personally.