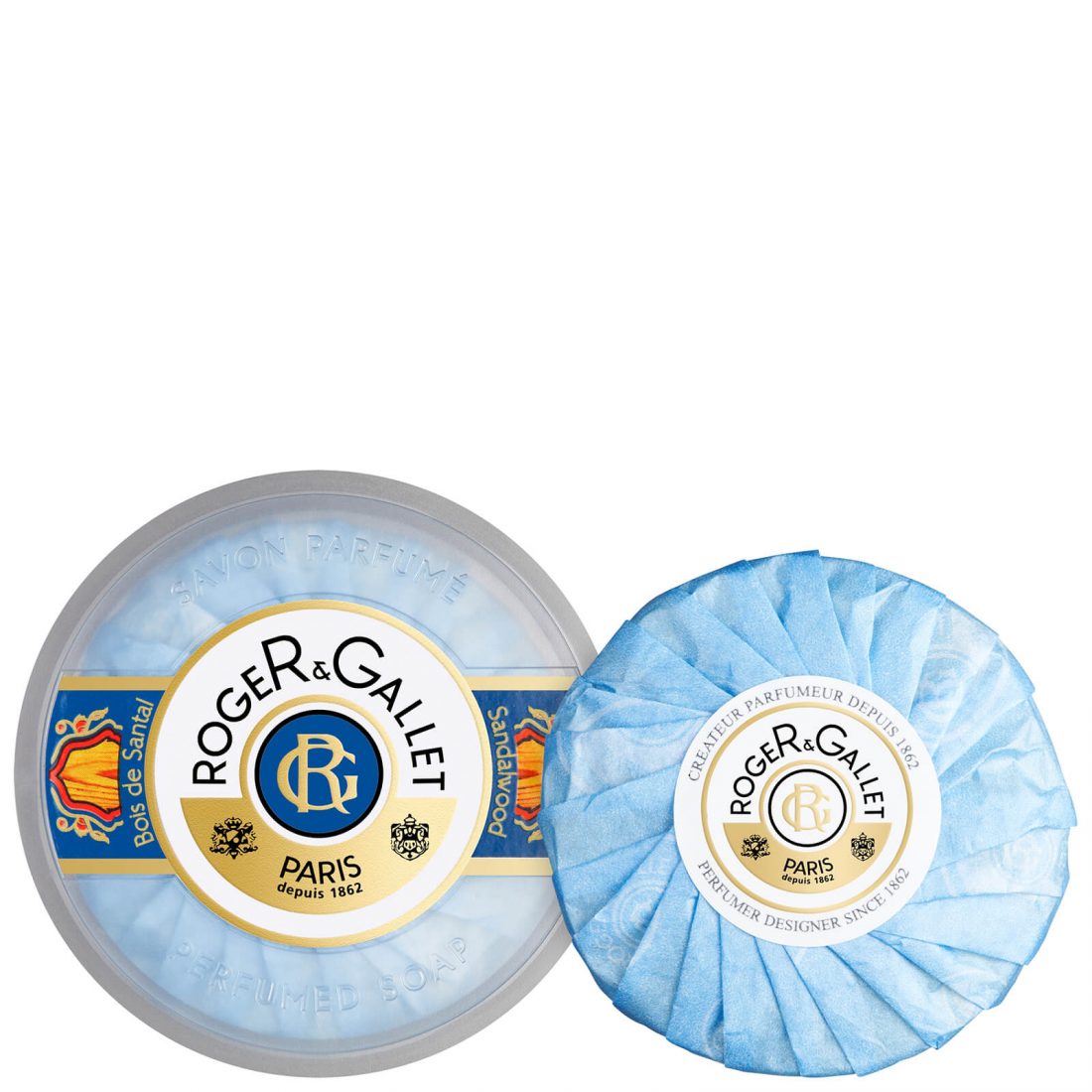 It looks like Roger & Gallet (currently L’Oreal owned) is up for sale to an investment fund (Impala) that also owns Augustinus Bader. I’ve done the obvious Googling to see if VB counts Impala as an investor as well – because that would suddenly make sense of the skin-care tie in – but don’t see anything. I think it could be a good move for Roger & Gallet because it is somewhat neglected at L’Oreal; when I think about it, the brand has been on ‘pause’ for a while. 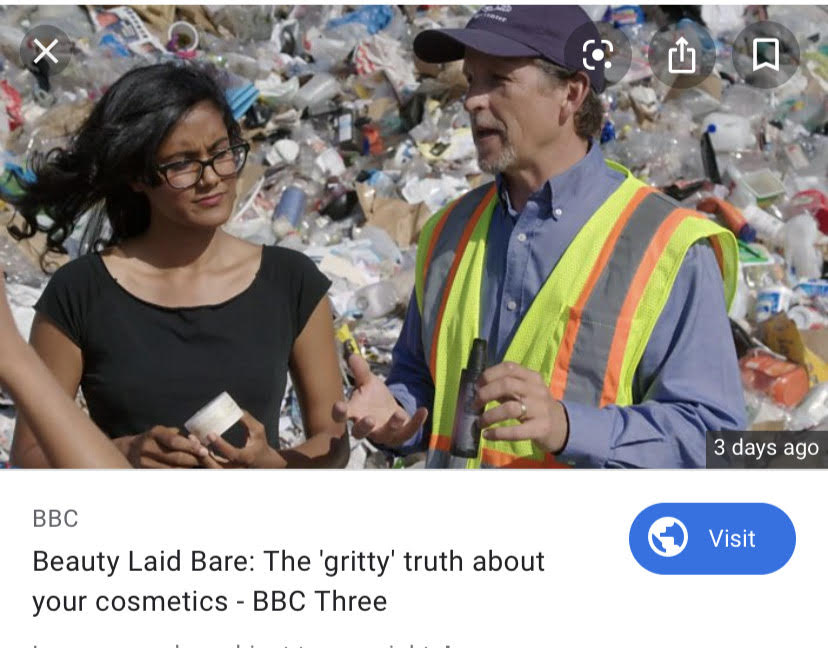 If you’ve yet to catch the BBC3 series, Beauty Laid Bare, you have an eye-opener in store. It’s really delving down into the nitty gritty of the industry (the Color Pop factory visit is cringe-worthy as they refuse to answer questions on minimum wage and use of glitter and Benefit reps were visibly squirming being quizzed on sustainability and ethical sourcing). It’s a perception game changer so far and shows us all the things we cannot usually see – and yet, if we are to make informed choices about what we buy, it does need to be seen. As a result of Beauty Laid Bare, an MUA make up palette was found to have traces of asbestos (which they refute) – it’s been removed from sale since last year, but definitely a casualty of ‘fast beauty’ (it’s called Silent Disco so bin it if you have it). Talc proves to be a very problematic ingredient for beauty brands as you will see… 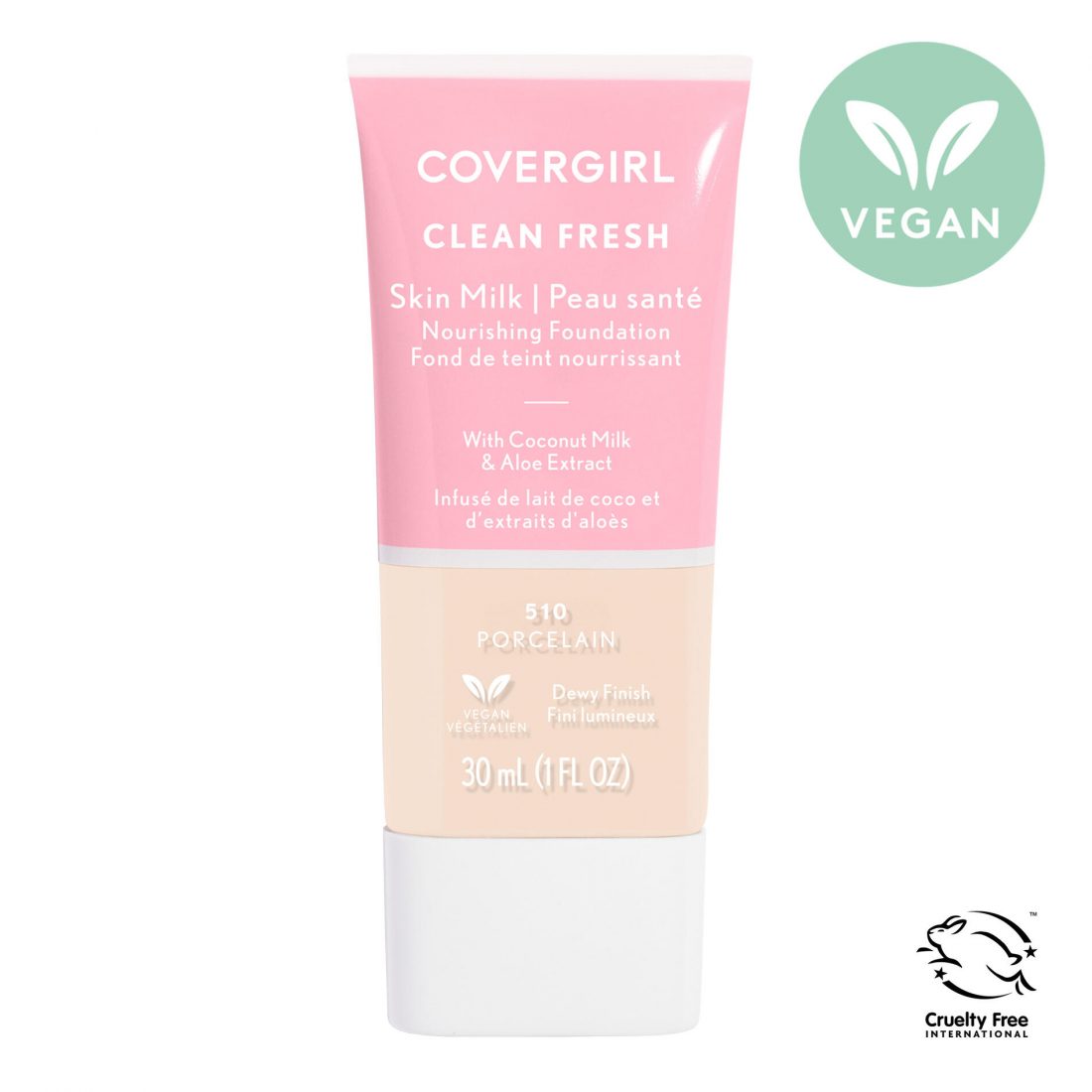 All eyes are on the new Cover Girl vegan line of affordable make-up, Clean Fresh, which launched in the USA late last year. Looking on their website, there’s no mention of recyclability or ethical packaging, responsible use of plastics and their disposal. It’s free of sulphates, phthalates, parabens and talc but it’s a classic example of using clean as a marketing word and not a descriptive word. There are four products (multiple shades) of which all are cruelty free (most cosmetics are now) and two are vegan. It’s described as a vegan line but as far as I can see, half of their offering isn’t vegan. And yet, nobody is really asking what clean means in this context – they’re just parroting the press release and not questioning that leaving ingredients out that many brands leave out anyway if they possibly can isn’t being clean. 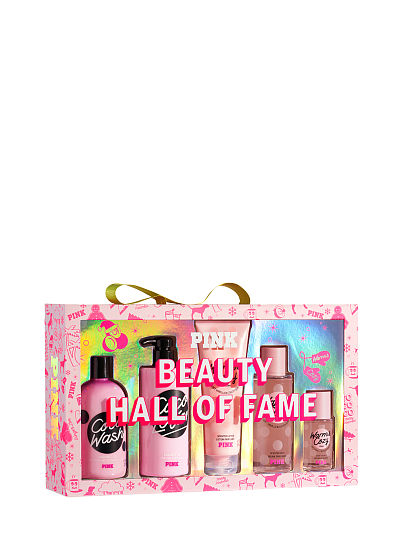 It looks very much as though Victoria’s Secret (owned by L Brands who also operate Bath & Body Works and the Pink beauty arm of Victoria’s Secret as well as having distribution rights to C O Bigelow) will be sold if a buyer can be found. Investors are nervous but being independently advised not to panic sell their shares. 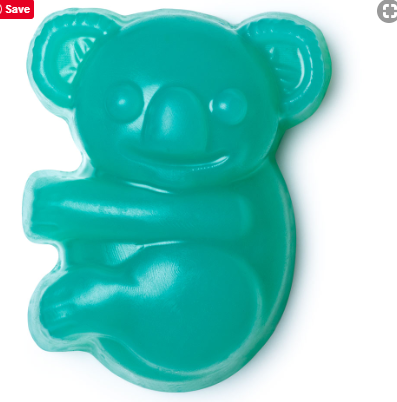 Good for LUSH who introduced the All The Wild Things koala shaped soap to raise funds for Australian wildlife – it sold out within a couple of days with net proceeds going to animal rescue groups. Everyone is desperate for more so I hope they do another run. This is a good example of an independently run company being nimble and reactive – imagine the months, if not years, it would take for any of the big beauty companies to react. 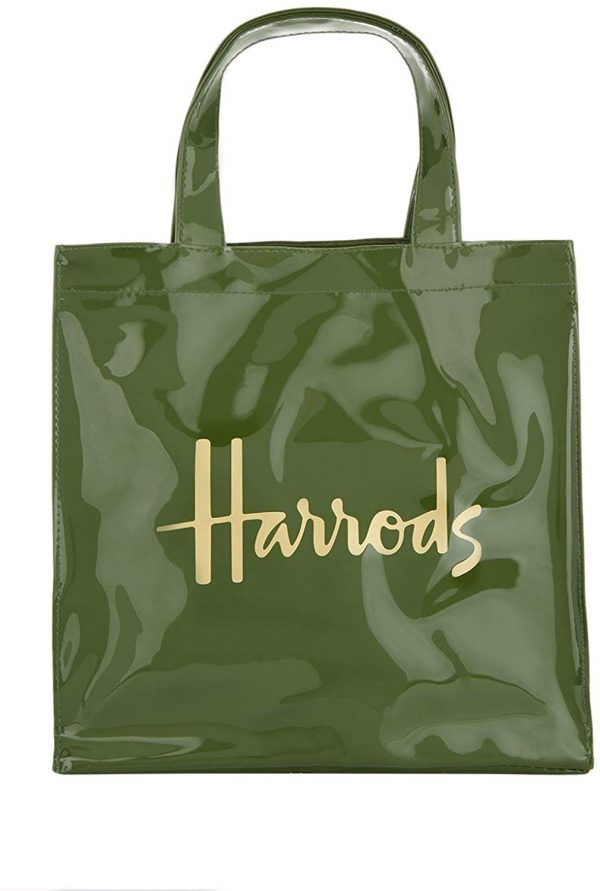 Bad news for the ground floor beauty halls of Harrods if security guards make good on their promise to go on strike. Unpaid overtime and constant ‘high alert’ are cited as reasons. It’s not just the physical presence of guards but also the CCTV operations room that keeps a close eye throughout the store. Just a quick check on Google confirms that the luxury store is a regular shoplifting target – and they prosecute as standard. I expect however, the bigger worry is security. 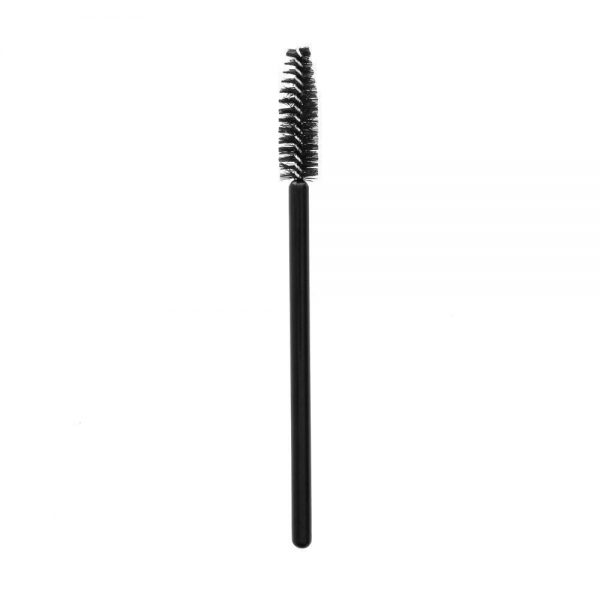 I’ve been looking at recent patent filings in the beauty sector – nothing terribly exciting but look out for ‘anti-soap’ products and toothpaste that includes zinc and/or plant extracts. L’Oreal has filed for (yet another) mascara patent with a high water content – my guess is that it’s for lash extensions or false lashes. 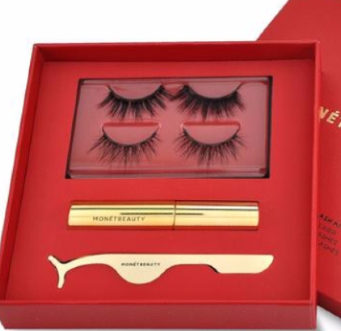 I didn’t realise that brands are still making real mink lashes. I had a very terse conversation with a luxury retailer who described the mink lashes they offered as ‘cruelty free’ because it is quite literally impossible to obtain mink hair without some cruelty involved. Mink don’t like being handled by humans, they’re vicious and difficult creatures, especially when cornered and the very idea that they’d allow themselves to be ‘gently brushed’ is an absolute nonsense. The latest brand I’ve spotted using real mink and claiming it to be cruelty free is Monetbeauty Mink Lashes who also claim ethical sourcing. I quite honestly can’t even.