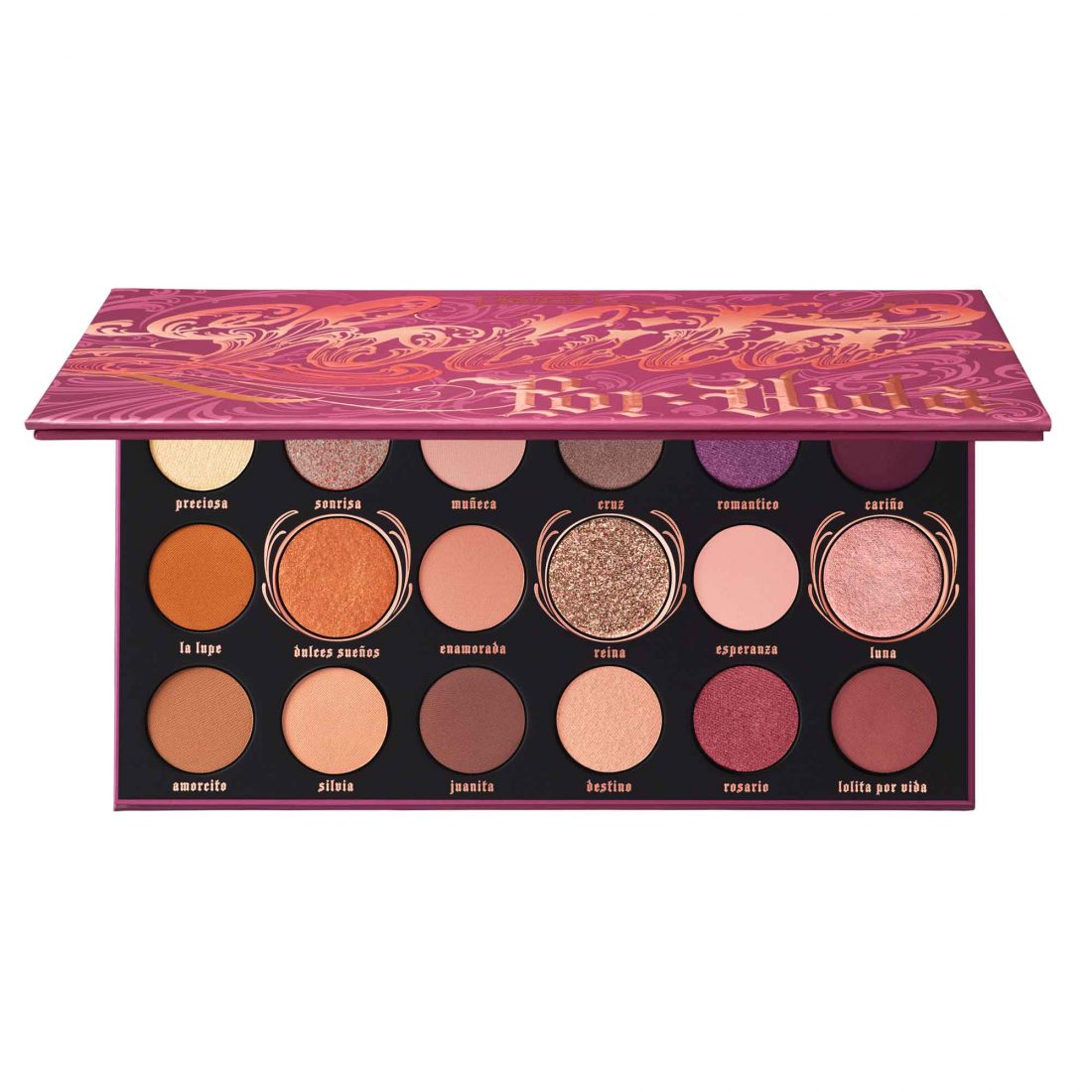 Kat Von D has exited the brand which is being renamed as KVD Vegan Beauty. She’s sold her stake back to Kendo (Marc Jacobs, Fenty) and will have no further part in the company. 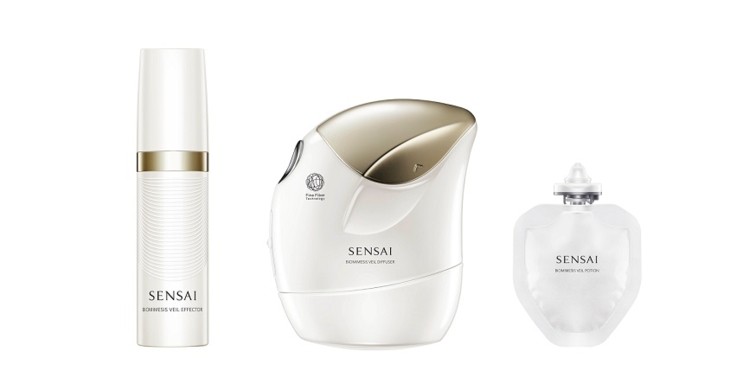 Spray-on skin? Absolutely – Japanese company Kao has been working on (and released) a liquid fibre that mimics skin to layer over blemishes and marks. Being porous, it means that moisture and air can filter through. It’s super expensive but jumping further down the line with this ‘fine fibre’ technology, imagine a fibre spray foundation that literally eradicates the look of pores and blends so finely with actual skin that it’s impossible to tell the difference. Because that’s what we’re looking at in the next decade. Personally, I like to see skin characteristics and would like to see how this can translate to the medical world (or as so often happens, it’s already come from there) but for those in search of a skin miracle, perhaps it’s already here. You can find it under the Sensai and est labels HERE. Kao Brands own Molton Brown, Biore and Jergens amongst others. 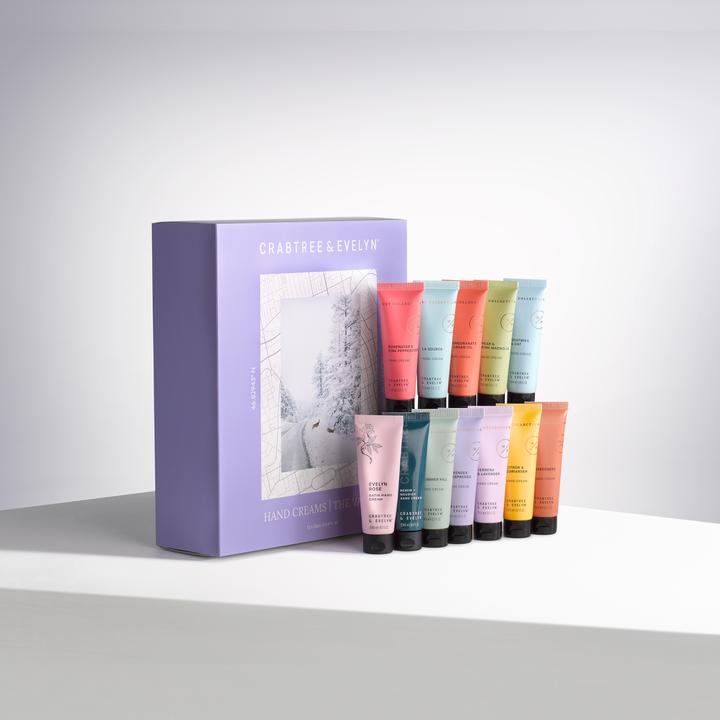 The entire production plant for Crabtree & Evelyn is up for sale. When I wrote about their ‘new look’ a couple of weeks back, I had no idea that the only surviving shop in the world is one in London (in Islington, apparently). It seems that their manufacturing plant in Woodstock, NY, ceased production last year (although that wasn’t the sole production point) and is up for auction in its entirety on 29th January. In fact, Crabtree has been troubled, financially, for years – it’s currently owned by the Nan Hai Corporation of Hong Kong. The Canadian arm of Crabtree & Evelyn has filed for bankruptcy.  They’re still trading on-line presently. 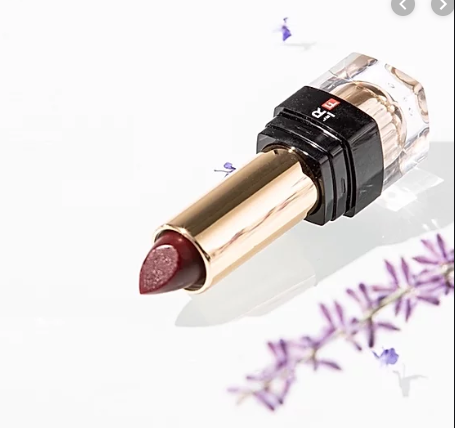 Keep your eyes peeled for the emergence of a start-up brand called Le Rouge Francais. It’s a plant based lipstick brand being incubated by the L’Occitane brand which means that it will have the means to expand and develop further. Plant based make up is what the industry is looking at hard but with the dip in make up sales not predicted to lift until well into 2021, we might have to wait a bit longer for this to become well known. Speaking of lipsticks, Hermes is just about to launch 24 satin and matte lipsticks – I’ll buy one the minute they come out! They’re super expensive at $67, but refillable once you have a case. What is exciting is that they’ve been designed by Pierre Hardy in such a way that consumers feel they have some worthwhile Hermes in their handbag – this is different to most premium brands who keep their packaging separate in looks to their fashion arm rather than making them . The lipsticks are fragranced (properly by nose, Christine Nagel) along similar lines to Gucci and Maison Francis Kurkdjian. 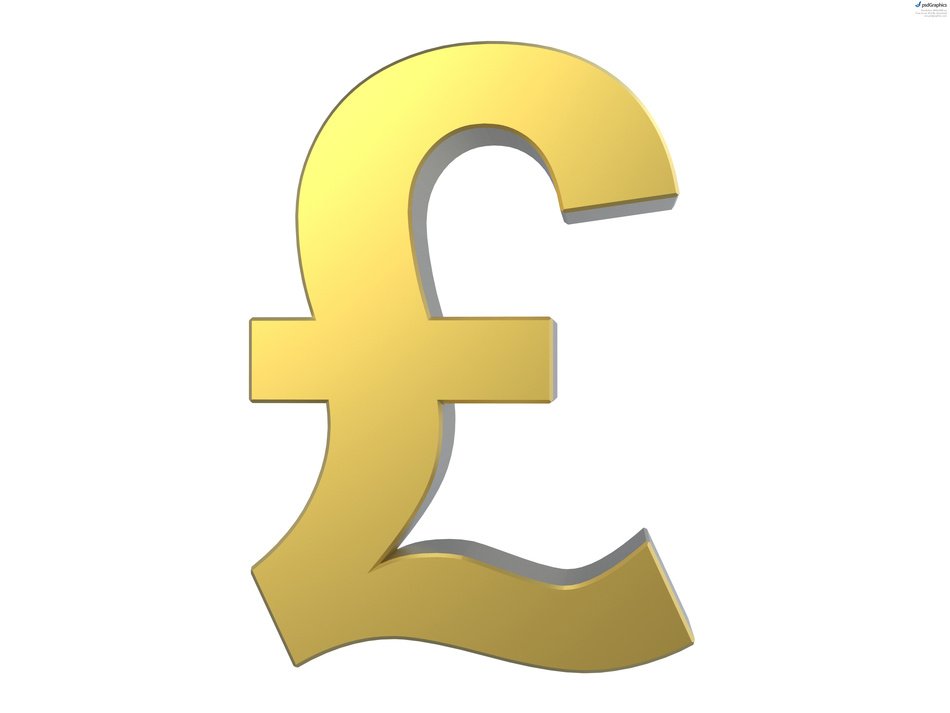 I don’t know a lot about the world of nails and salons but came across a little story that’s a warning to any beauty brand thinking they can save a fortune by filling a 30ml tube with 29ml. Daisy’s Nails, based in Shoreham, was found to be selling gel polishes labelled 20ml that contained only 14.85ml. Trading Standards takes a very poor view of underfilling with the brand’s total payback and fine reaching almost £400,000. 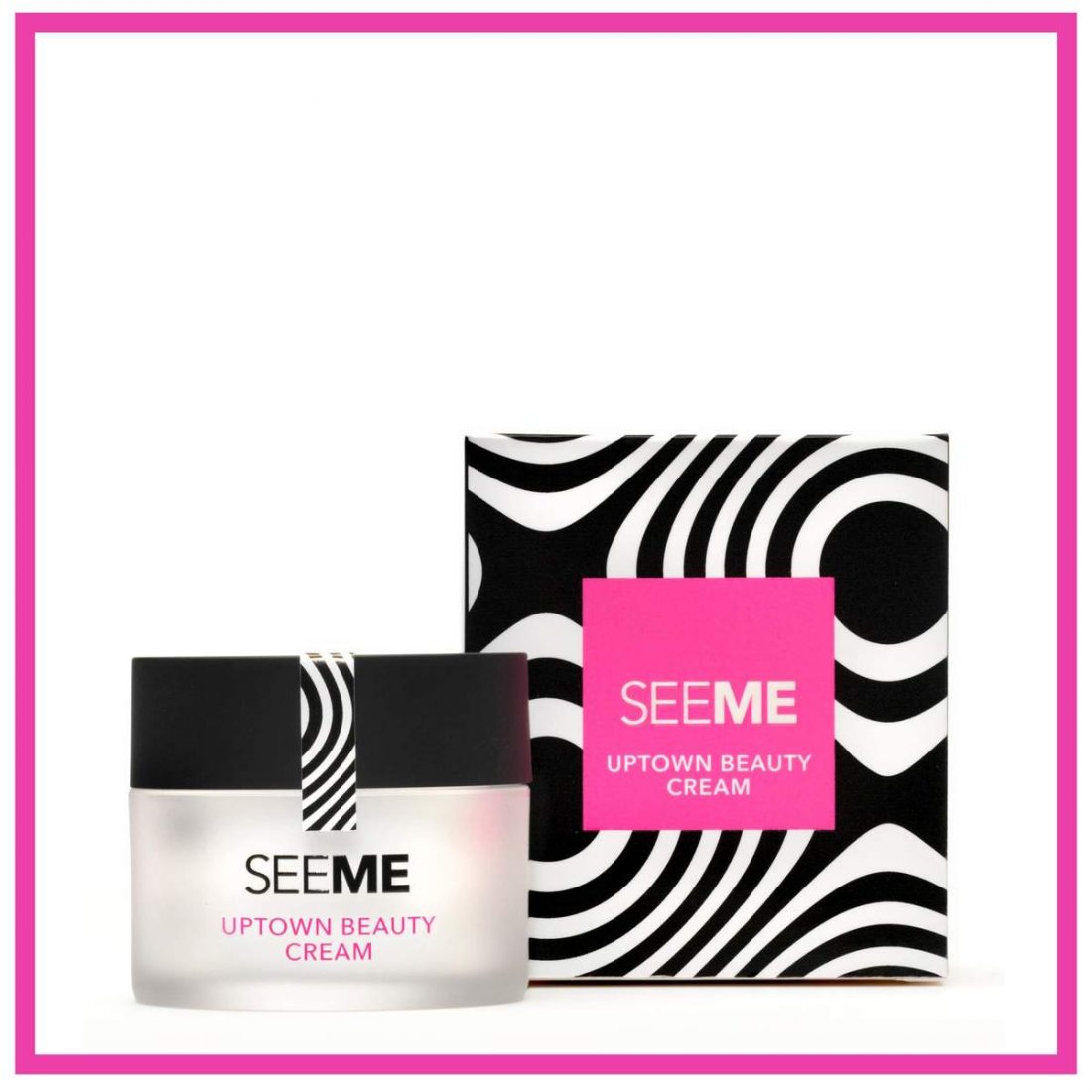 A law suit has been filed against P&G in the USA over the use of the word Uptown for a face cream within the See Me range. Disappointingly, it’s not Billy Joel bringing the suit, but a soap company of the same name.