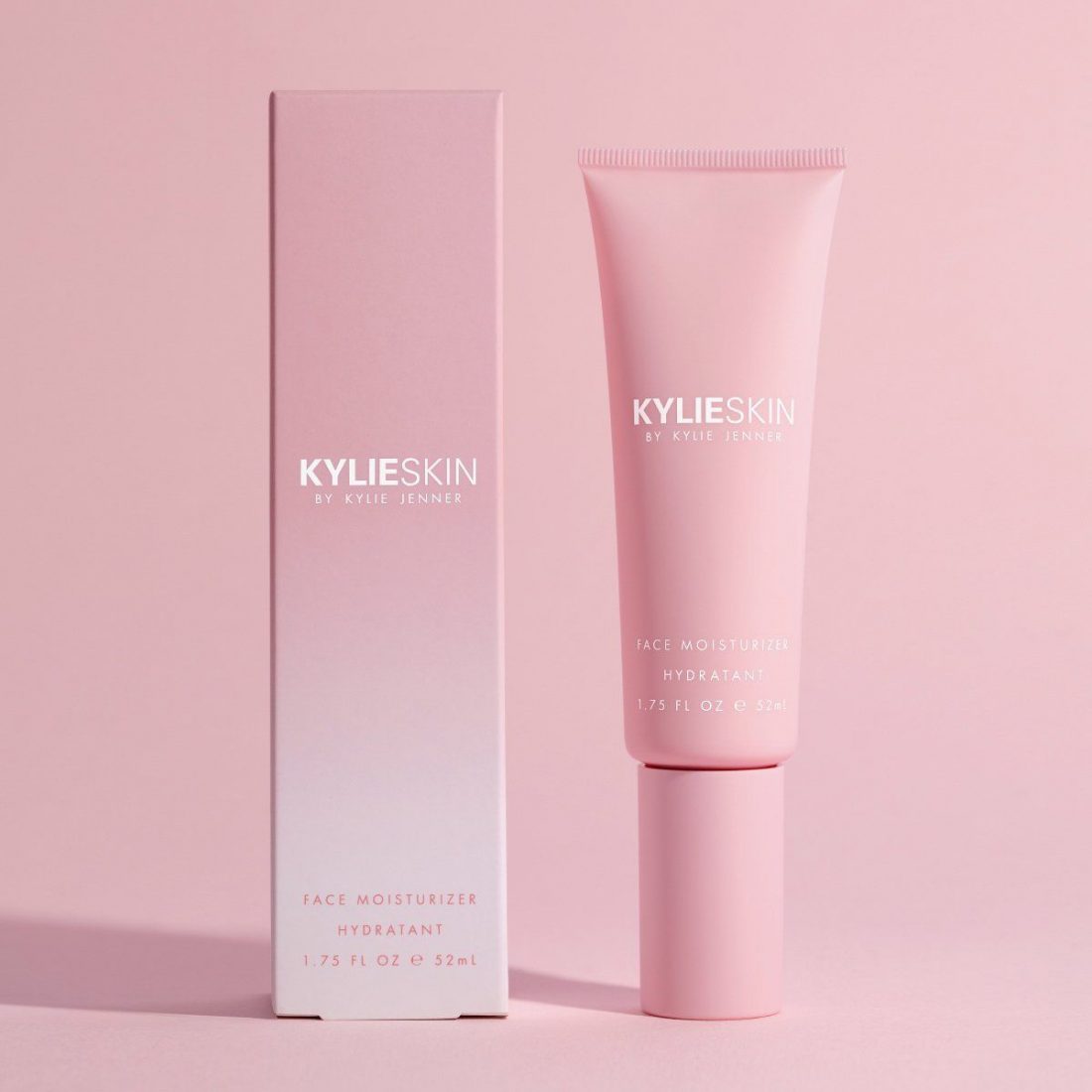 Kicking off with Kylie Cosmetics – apparently a Chinese firm trademarked the name ‘Kylie’ in 2017 and are now issuing notices that the brand is in violation. Questions here are a) didn’t anybody check trademarks before just diving in and b) could this have been an anticipatory move in the hopes of some easy settlement money? I know that in the UK, if anyone gets even close to a trademarked name, the Intellectual Property Office lets you know straight away so you can contest it or raise objections if you wish. How they’re going to deal with the new Kylie Minogue make-up, also called Kylie, is anyone’s guess. 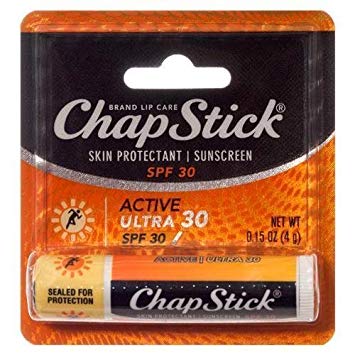 Speaking of all things legal, earlier in the summer a Class Action was brought against Chapstick for claiming on the front of their packaging that their SPF lip balm protected from the sun for 8 hours while on the back it claimed only 2. That’s 6 hours of sunburn nobody wants. Back in 2014, a class action was brought against Nivea Skin Firming Body Lotion because there is no scientific proof that CoEnzyme Q10 does any firming at all. Fast forward to May this year, and a judge agrees, and has disallowed Nivea’s attempt to motion to dismiss meaning that this one has the legs to run and run. 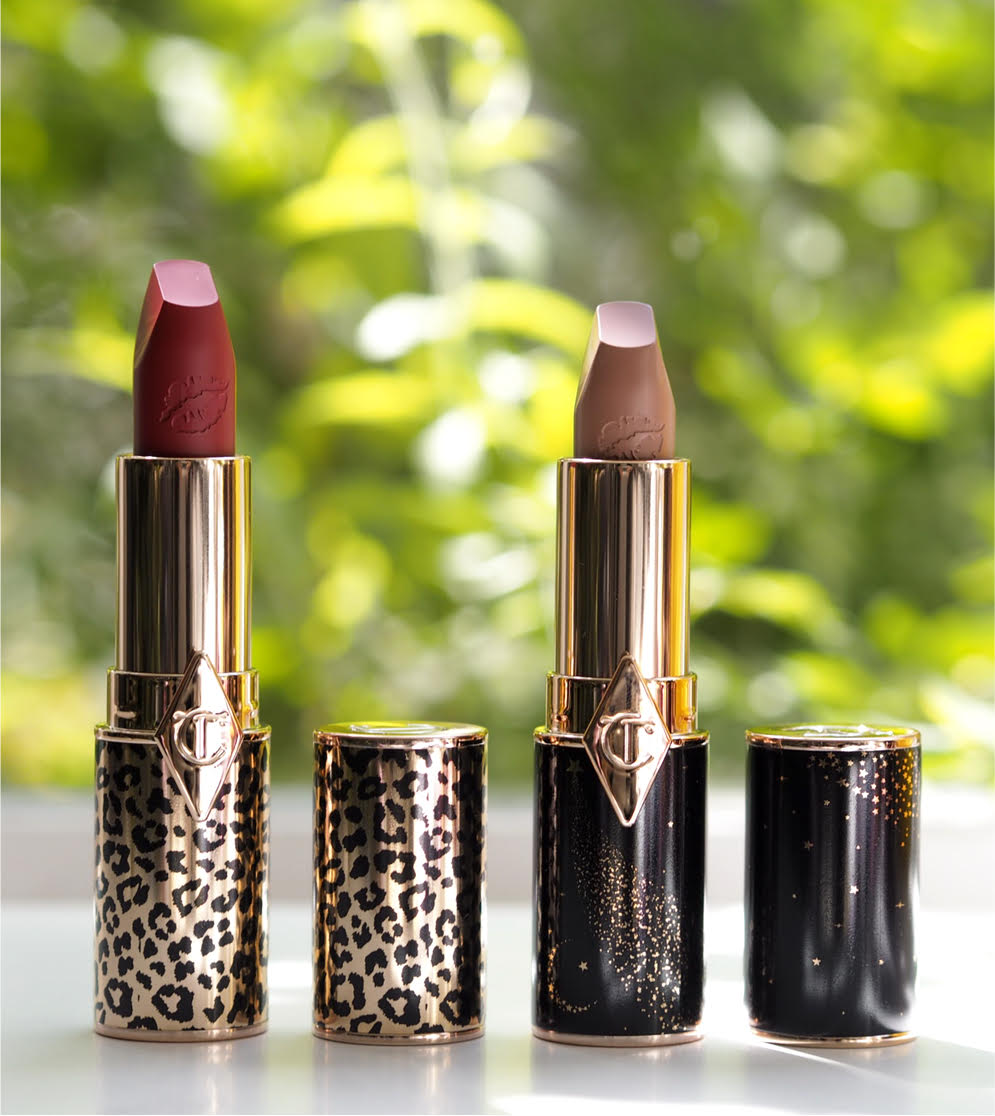 While Drunk Elephant is still on the look out for a buyer, it’s been widely reported that the Estee Lauder companies are prepared to shell out a cool 1 billion for Charlotte Tilbury. I’d somehow feel much sadder if DE sold than CT who is causing upsets by naming her eye shadow palette Walk Of Shame. We’re supposed to be in enlightened times with strong women who respect each other and themselves. Clearly there are a few stragglers over at CT who didn’t get the memo. 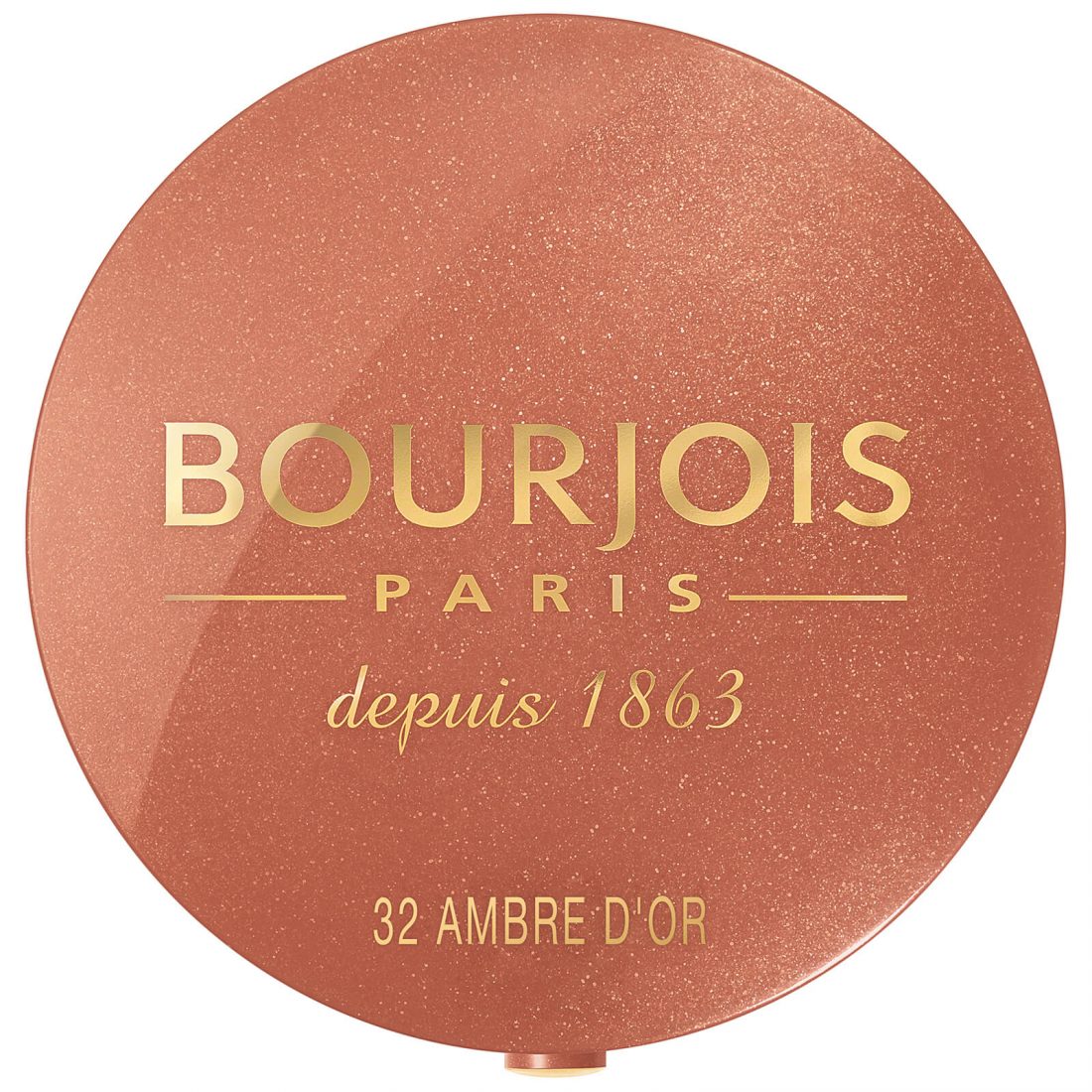 After snapping up so many of P&G’s beauty brands a few years ago, Coty is now, according to WWD, looking to offload some of them – perhaps even shutter them completely. Coty brands nobody hears anything about any more include Gucci and Bourjois. 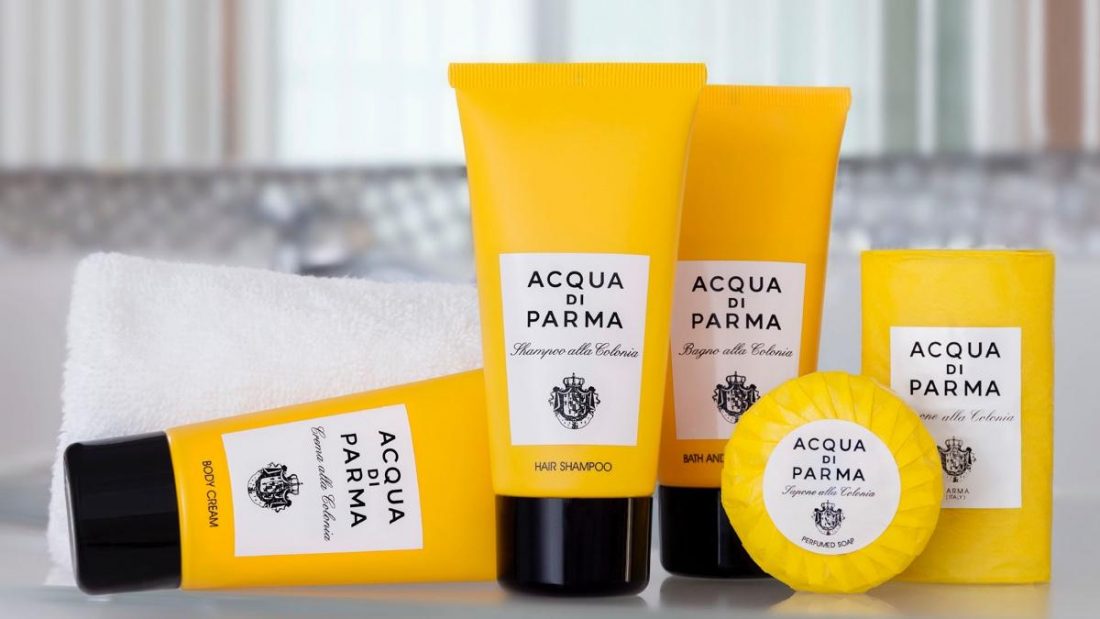 Enjoy your hotel miniature beauty booty while you can because unless they find recyclable plastics to manufacture them with, those minis will be first on the list of items to exit as hotels look to reduce consumption. Holiday Inns and Intercontinental hotels are already saying no more. There’s a cynical bit of me that thinks hotel chains are probably rubbing their hands with glee at the thought that providing big size, share-with-all products will be such a huge cost-saving, given that for Intercon alone, that adds up to 200 million miniatures. Which, also when I see it written down, is a terrible amount of plastic. 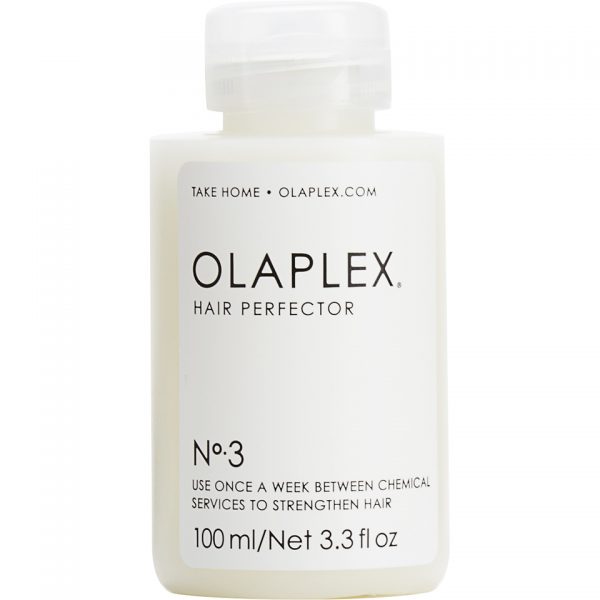 A quick trip back to court. I don’t know if you remember that ages ago I reported that Olaplex was in a legal wrangle with L’Oreal (not something to be taken on lightly, I shouldn’t think), claiming that L’Oreal had taken confidential details during buy-out talks, and instead of buying out, L’Oreal had then created their own ‘dupe’. A jury has decided that Olaplex was correct and they’re due a pay out of damages somewhere in the region of $91M.

Brand to Watch: Holifrog (from September).