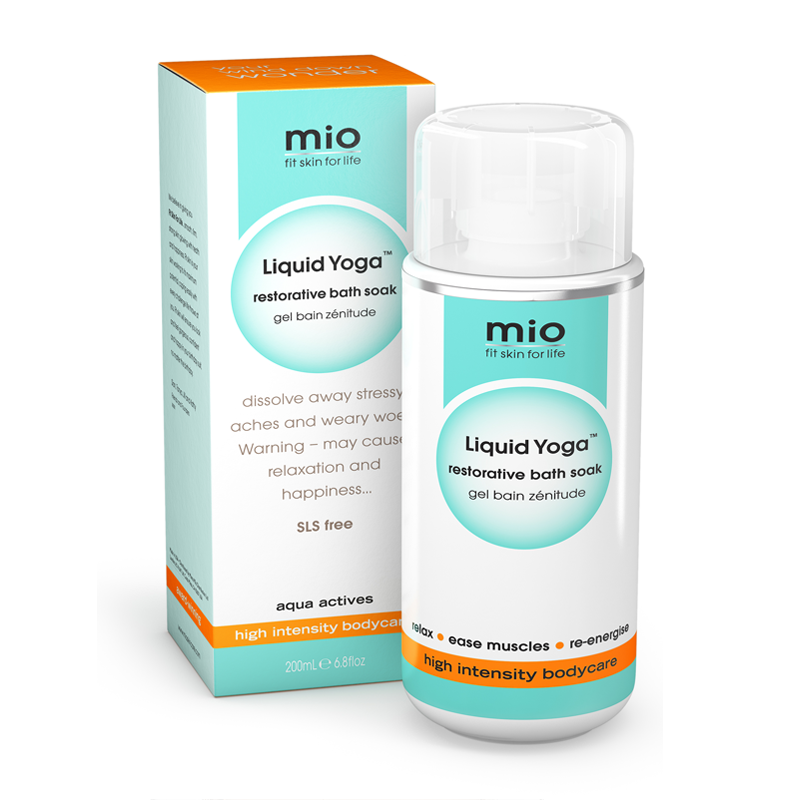 Okay, so there isn’t a lot of interesting news at the moment, but I have a couple of things to flag. First up Mio is rumoured to have sold to The Hut Group (Mankind, Beauty Expert, Look Fantastic etc). I don’t really have a strong feeling about this at the moment, but I certainly will if they mess with my favourite product, Liquid Yoga.

Secondly, Clairol Nice N Easy has had a bite on the butt from the ASA (or more of a gentle gumming, probably) but the ads that imply you can ‘shift a shade’ from red to blonde are no longer allowed to appear in their current format. I know the Daily Mail picked up on this but what nobody has asked is why, when SO many people are invovled in creating a campaign like this, not one person stood up for the consumer in the alleged subterfuge. Briefly, the campaign implies that you can get a newly blonde Christina Hendricks-like result from using a Nice N Easy dye when in fact, going from red to blonde is not at all an easy achievement, and that Christina had in fact, allowed her red dye to fade out before any blonde dye was used. And, the campaign was filmed back to front – so Christina’s finished blonde look was filmed first, and her original red dye was second. In the ad, it appears that her red look is first and the blonde a result of the Nice N Easy over the top of red. #nicensleazy 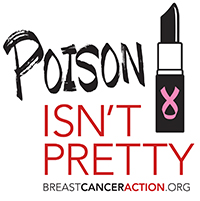 Over in the US, Look Good Feel Better has come under fire from BCA for including cosmetics that contain potentially harmful ingredients in their gifting bags. BCA has launched the ‘Poison Isn’t Pretty’ campaign to make their point. It’s difficult to know what to make of this – on the one hand, Look Good Feel Better is an amazing charity that genuinely helps to give women with cancer a real boost (it’s really not a question of them just giving some nice make up away), but on the other, it is a very fair point that what they give should probably not be potentially harmful. You can see more HERE and HERE (LGFB). On the third hand (if you have one!) let’s not assume that women can’t do their own research and make their own decisions, cancer or not.